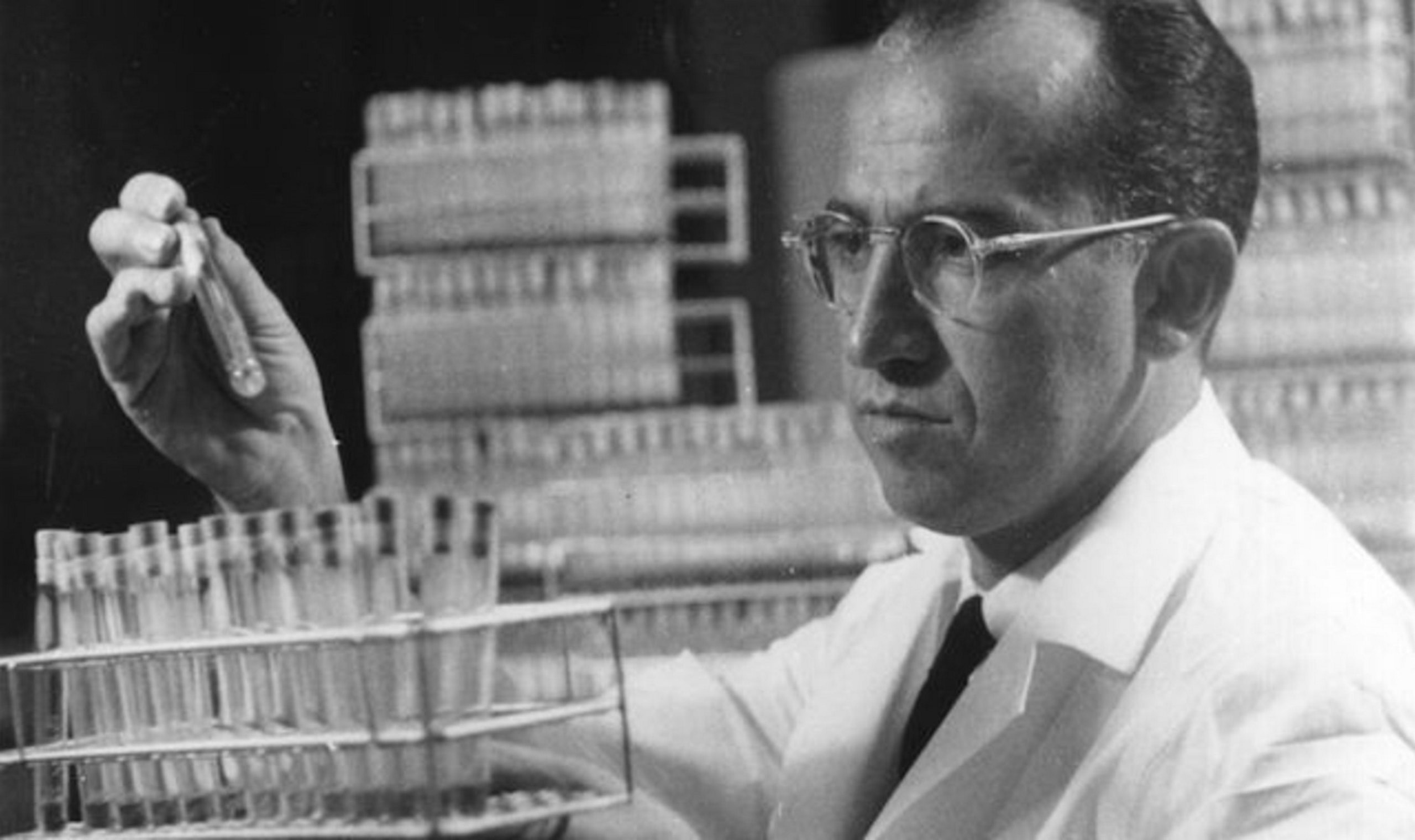 Salk and Sabin: The Rivalry That Killed Polio

Polio (aka poliomyelitis or infantile paralysis) is a horrific disease. Even though 99.5 percent of those infected exhibit no or minor symptoms, they are nonetheless contagious for up to several months until the body eliminates the virus naturally. The remaining 0.5 percent of those infected—a number that includes tens of millions of people throughout recorded history—either become permanently paralyzed or die.1

The first documented outbreaks of polio occurred in the late 19th century, but they were irregular and geographically inconsistent.2 By the 1940s and 1950s, however, the disease killed more than five hundred thousand people worldwide each year.3 In the United States, comparatively minor polio outbreaks were an annual occurrence from the mid-1910s onward, but in 1943, the yearly totals—for the first time—exceeded ten thousand new cases and one thousand deaths. With each subsequent year, these numbers continued to rise.4 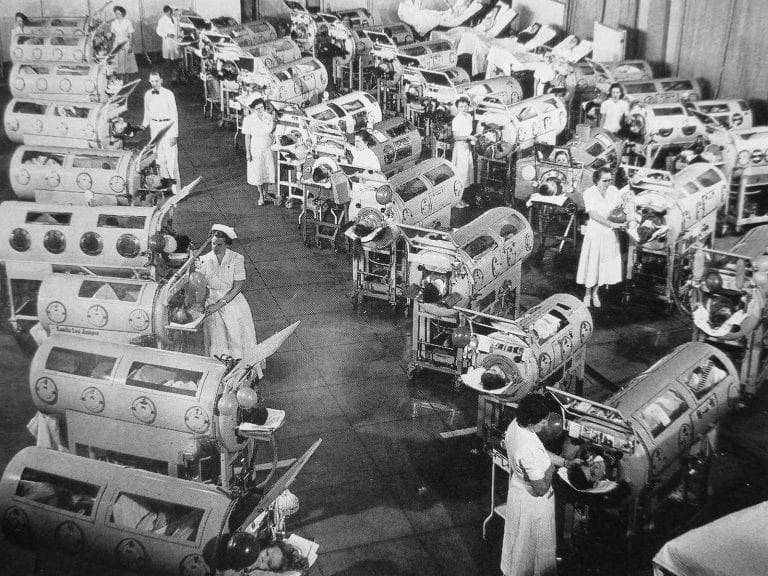 In 1947, Jonas Salk—a medical researcher who, alongside his mentor, Dr. Thomas Francis Jr., had developed the first highly effective influenza vaccine—made it his personal mission to eradicate polio. . . .

View all articles by Tim White →
Letter to the Editor
Win a “Think, Strive, Thrive” Scholarship to TOS-Con 2019Buster Keaton’s Silence Was Golden