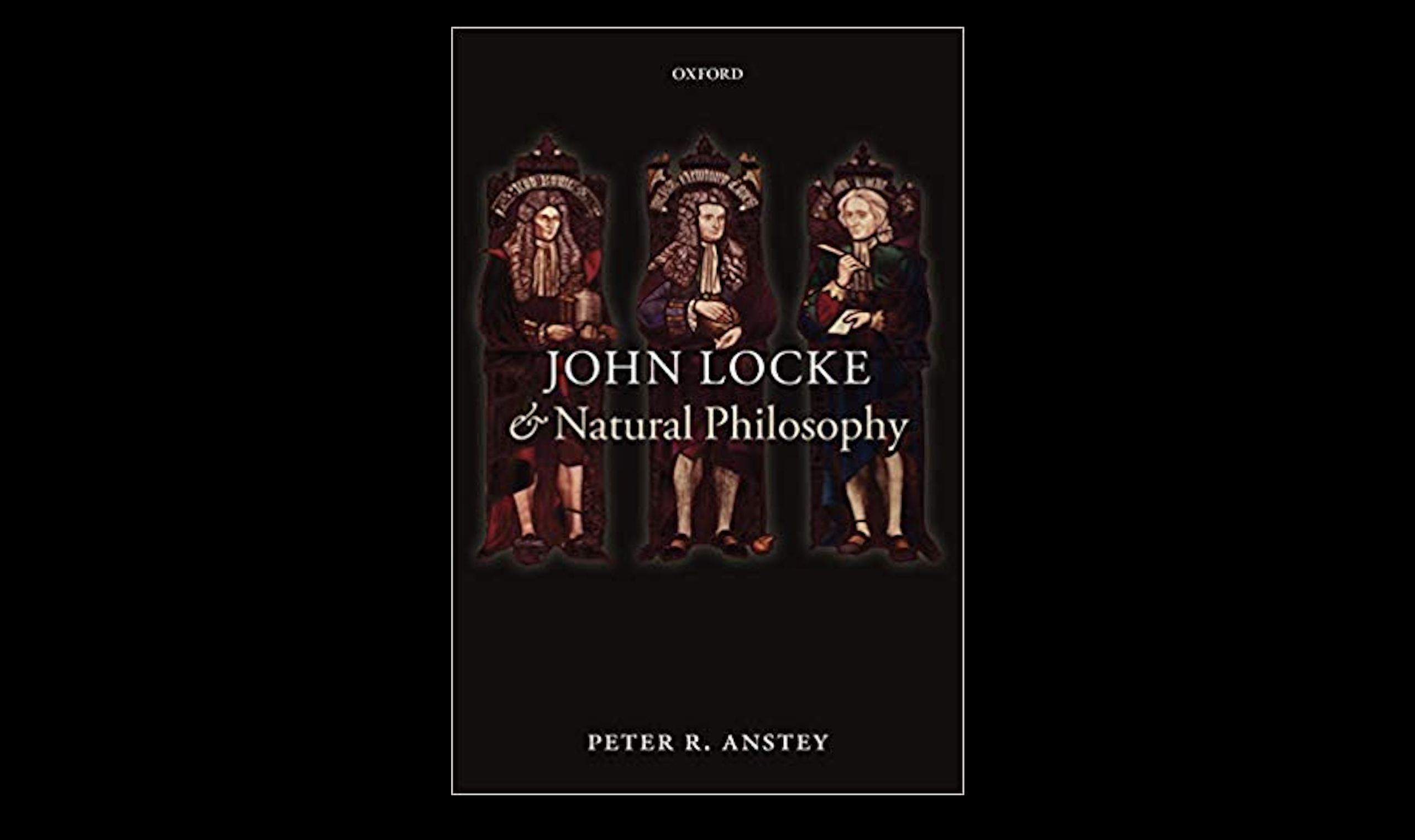 John Locke began the first draft of his now famous Essay Concerning Human Understanding in 1671, some eighteen years before publishing the first edition in 1689. Throughout that time, he witnessed a flurry of scientific development, most importantly the publication of Isaac Newton’s Philosophiæ Naturalis Principia Mathematica in 1687. Like virtually all members of the Royal Society, Locke supported experimental natural philosophy (what we today call “science”), which proceeded on the basis of observation and experiment. He saw immediately the ways in which Newton’s reasoning bolstered his own case against particular theories of speculative natural philosophy. 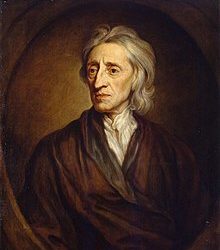 Speculative natural philosophers, by contrast to experimental natural philosophers, began with abstract principles and eschewed or downplayed the significance of observation and experiment. Descartes, for instance, had spun from thin air his famous vortex theory, which held that celestial bodies move in a massive network of whirling fluid. Similarly, in order to explain how the biblical flood could have happened given the earth’s insufficient volume of water, Thomas Burnet posited that the earth once had a shell like that of an egg. Supposedly, it cracked and submerged into the water below, then gradually resurfaced.

Many supporters of experimental natural philosophy, including Locke, were either skeptical or extremely cautious of broad generalizations, perhaps as an overreaction to the “unintelligibility” of those posited by speculative philosophers. Little wonder then that it took Locke several years to fully appreciate Newton’s positive achievement: The Principia demonstrated that experimental philosophers can achieve an understanding of the world in terms of broad, observation-based principles. In the 1690s, as Locke gradually realized the efficacy of Newton’s principles, he modified his views on scientific methodology and knowledge theory—or so Peter Anstey contends in his brilliantly argued John Locke and Natural Philosophy. . . .

View all articles by Jon Hersey →
Letter to the Editor
Buster Keaton’s Silence Was GoldenCraig and Sarah Biddle on Parenting, at TOS-Con 2019

1. Anstey holds that there is an important distinction between mechanistic or corpuscularian theories, “though they are often used interchangeably.” He writes: “By ‘mechanism,’ then, we mean a theory of explanation of material phenomena that proceeds by analogy to an explanation of the functioning of machines. . . . By contrast, the phrase ‘corpuscularian philosophy,’ coined by Boyle, connotes an explanation of the qualities of bodies by appeal to invisible corpuscles, which are postulated as the constituents of all material bodies and whose properties and structural arrangements are thought to give rise to the sorts of powers and qualities that these bodies possess.” Anstey holds that these two “are not co-extensive, and a degree of precision here will help to untangle a number of issues that otherwise are susceptible of conflation” (18).