How Wine Appreciation Can Enrich Your Life: An Interview with Adam Edmonsond - The Objective Standard 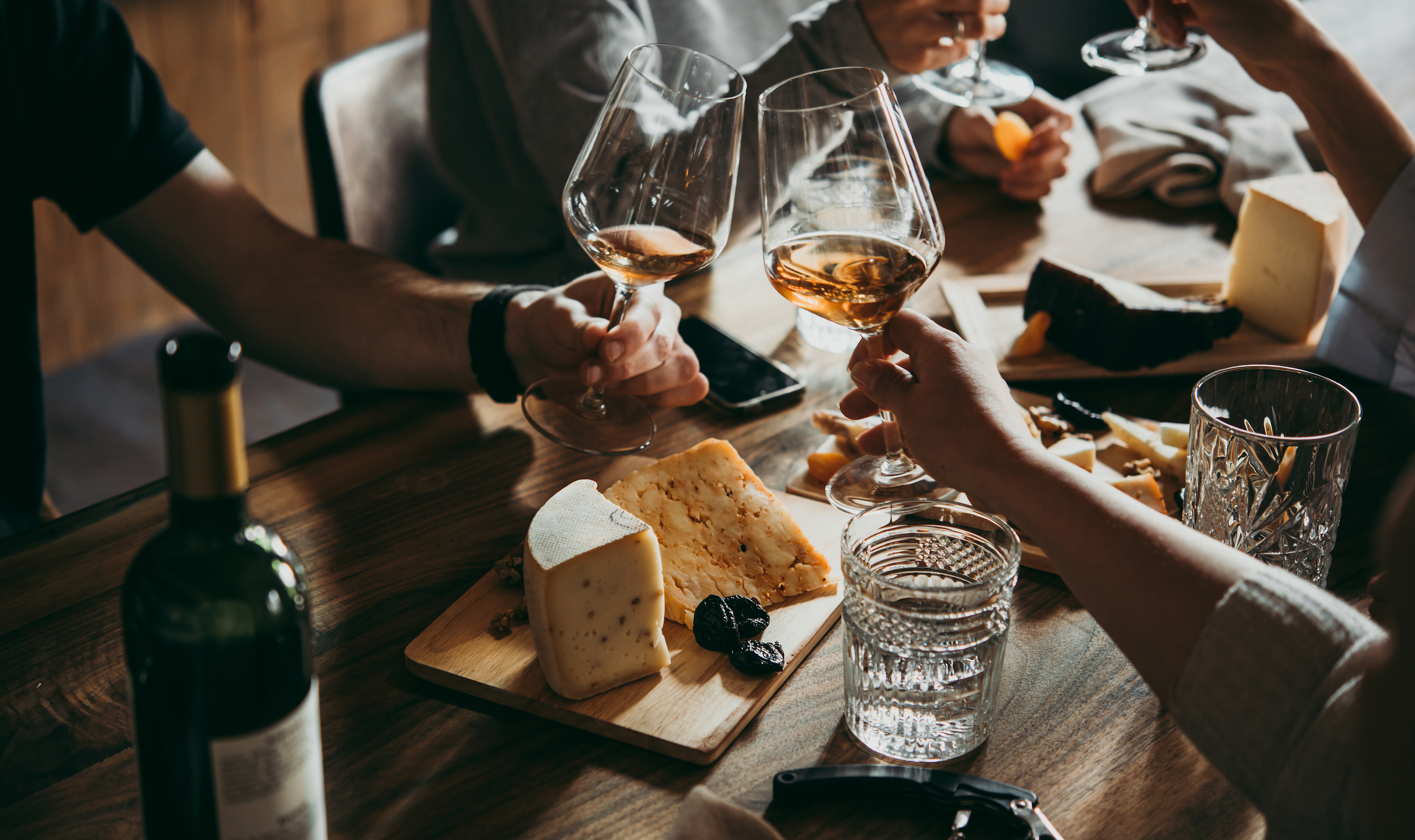 How Wine Appreciation Can Enrich Your Life: An Interview with Adam Edmonsond

I first met Adam Edmonsond when, for a short time, we worked together at the Ayn Rand Institute (ARI). I was intrigued when I later learned that he had become a sommelier (a wine expert) and was helping people to appreciate wine. Then, I had the opportunity to attend a wine tasting he cohosted with Jörn “Joey” Kleinhans, and I was blown away by the amount of fun I had and how much I learned in just a few hours. So I asked Adam to share his views on wine, what wine appreciation can add to one’s life, and how to begin analyzing its complexity.

Jon Hersey: Thanks so much for joining me, Adam. I’m excited to discuss wine. But before we dive in, what’s your background, and how did you become interested in wine? 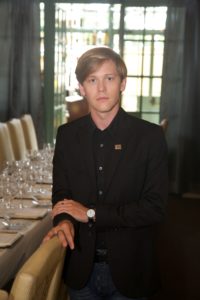 Adam Edmonsond: My educational background is in philosophy. That was my college major, and I began working at ARI just a couple of weeks after graduating. I worked there for about two years, on the ARI Campus project.

After that, I joined Alex Epstein at the Center for Industrial Progress, focusing on marketing and sales. In 2014, I went out on my own as a marketing consultant, mostly to small businesses and professionals, including some companies in the wine industry.

In 2013, Joey—my significant other, who, with me, led the tasting dinner that you attended last summer—started his business, the Sommelier Company. Over the years since, part of my time was spent working on wine-related projects that have taken many different shapes. The company hosts corporate and private wine-tasting events guided by certified sommeliers, in all fifty states; consults with private collectors, restaurants, hotels, and others involved with wine (for example, insurance carriers who insure private collections); writes professional wine evaluations and reviews; and works with international trade groups who are trying to get a foothold in the American market.

Joey and I also host regular public tasting seminars and dinners in Orange County and San Diego for enthusiasts who are interested in learning about wine and appreciating it more deeply.

I’m very happy to say that, about five months ago, I returned to ARI as director of marketing. Now I oversee much of the institute’s promotion of its philosophical content, programs, and events. I help to keep donors informed and develop projects to attract new audiences to Ayn Rand’s works and ideas.

Jon: It’s great to hear that you’re applying your marketing expertise at ARI.

Let’s turn now to wine. Wine historically has been associated with the cult of Dionysus, and Bacchus, and generally has been linked with whim worship. Are you a whim worshipper who simply drinks to get drunk?

Adam: I’m sure some would say that I am! 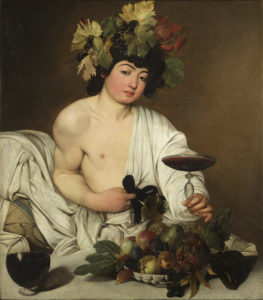 The Adolescent Bacchus by Caravaggio

I think that at the time those gods were being worshipped, wine would have been noted for its alcoholic effect over most other qualities. There’s no ancient who would have had access to the rich field of tasting experiences that are possible from wine today, because wines anywhere near today’s quality didn’t exist. Even wines drunk in Renaissance Florence would be unrecognizable and difficult to drink today.

By contrast, appreciating wine today can be an intellectual experience. There are a great many wine-producing regions and a broad range of distinctive wines available. It can be really interesting to learn to understand them.

Quality improvements have allowed wine to become at least as intellectually stimulating as it is physically enjoyable. Today, most people who are serious about wine are after the intellectual experience—or a physical experience more akin to appreciating the aroma bouquet in a perfume—not intoxication. . . .