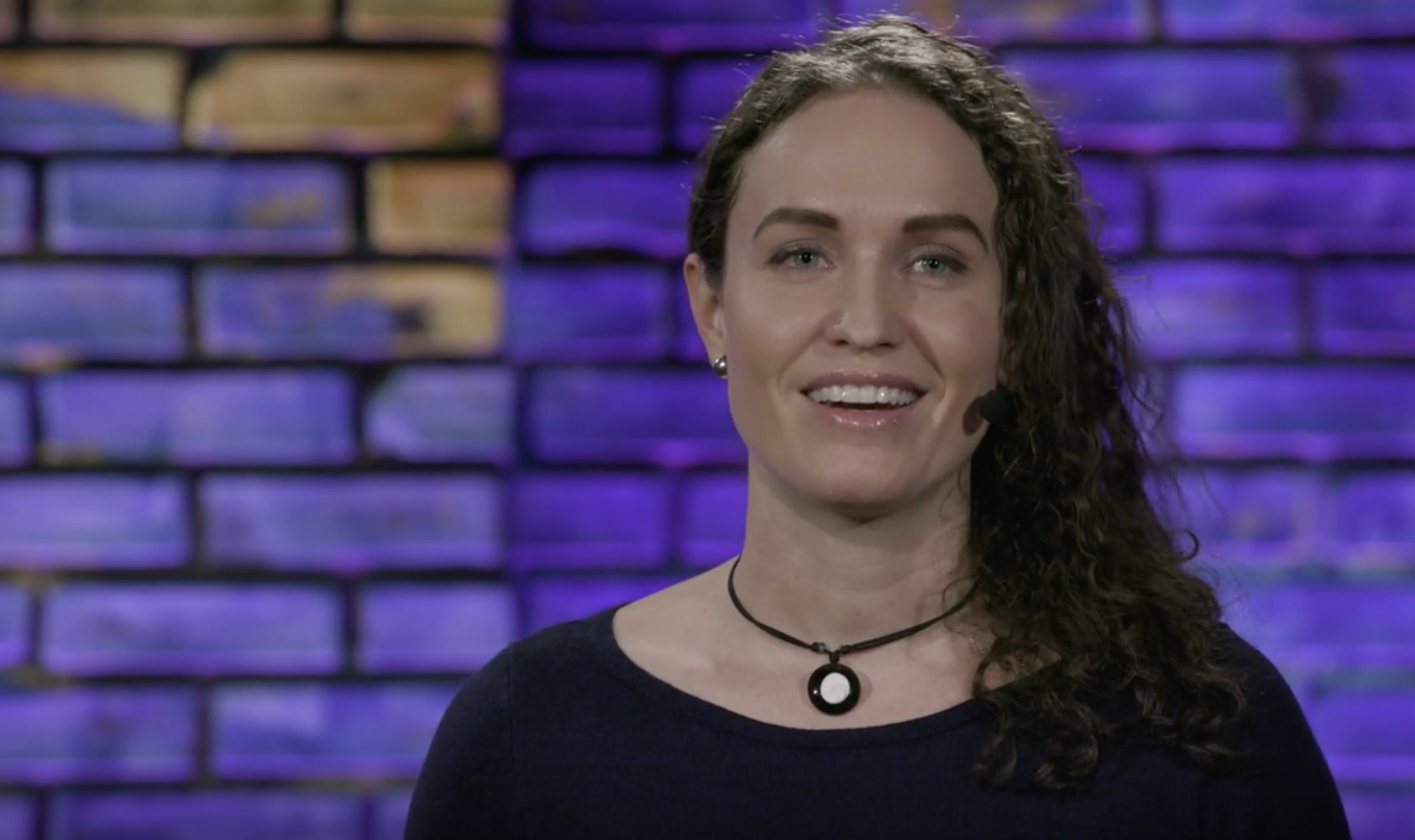 The Hard-Won Wisdom of a Former Bigot

Is there anyone who
Ever remembers changing their mind from
The paint on a sign?

Megan Phelps-Roper was five when her parents first put a picket sign in her hands. Westboro Baptist Church (WBC), founded by her grandfather Fred Phelps, was protesting what members believed was an unacceptable number of gay men in their town’s park. She couldn’t read yet, but she held the sign jubilantly, the way other kids her age might hold cotton candy. It read: GAYS ARE WORTHY OF DEATH.1

This, WBC’s first picket, inaugurated the church’s favored tactic of spewing contempt at those whom its influential members decided that God hates. Since then, the church has become infamous for picketing the funerals of gay men who die of AIDS and of fallen soldiers, whose deaths WBC members believe are God’s punishment for America’s increasing acceptance of homosexuality. . . .

View all articles by Jon Hersey →
Letter to the Editor
‘Look for Beauty, Not Ugliness’: Daniel Chester French and American SculptureCraig Biddle to Speak in Bulgaria and UK on Self-Interest, Individualism, Government

1. Megan Phelps-Roper, “I Grew up in the Westboro Baptist Church. Here’s Why I Left,” TED, February 2017, https://www.ted.com/talks/megan_phelps_roper_i_grew_up_in_the_westboro_baptist_church_here_s_why_i_left#t-21989.

2. Phelps-Roper, “I Grew up in the Westboro Baptist Church.”

3. Phelps-Roper, “I Grew up in the Westboro Baptist Church.”

4. Megan Phelps-Roper, “Phelps on God’s Will and Why She Is No Longer Christian,” Joe Rogan University—Fan Channel, YouTube, June 9, 2017, https://www.youtube.com/watch?v=5E3IVl49JXo.

5. Phelps-Roper, “Phelps on God’s Will and Why She Is No Longer Christian.”

6. Megan Phelps-Roper, “Sarah Sits down with an Ex-Member of the Westboro Baptist Church,” I Love You, America, YouTube, October 25, 2017, https://www.youtube.com/watch?v=EmgZgHpv8Zs.