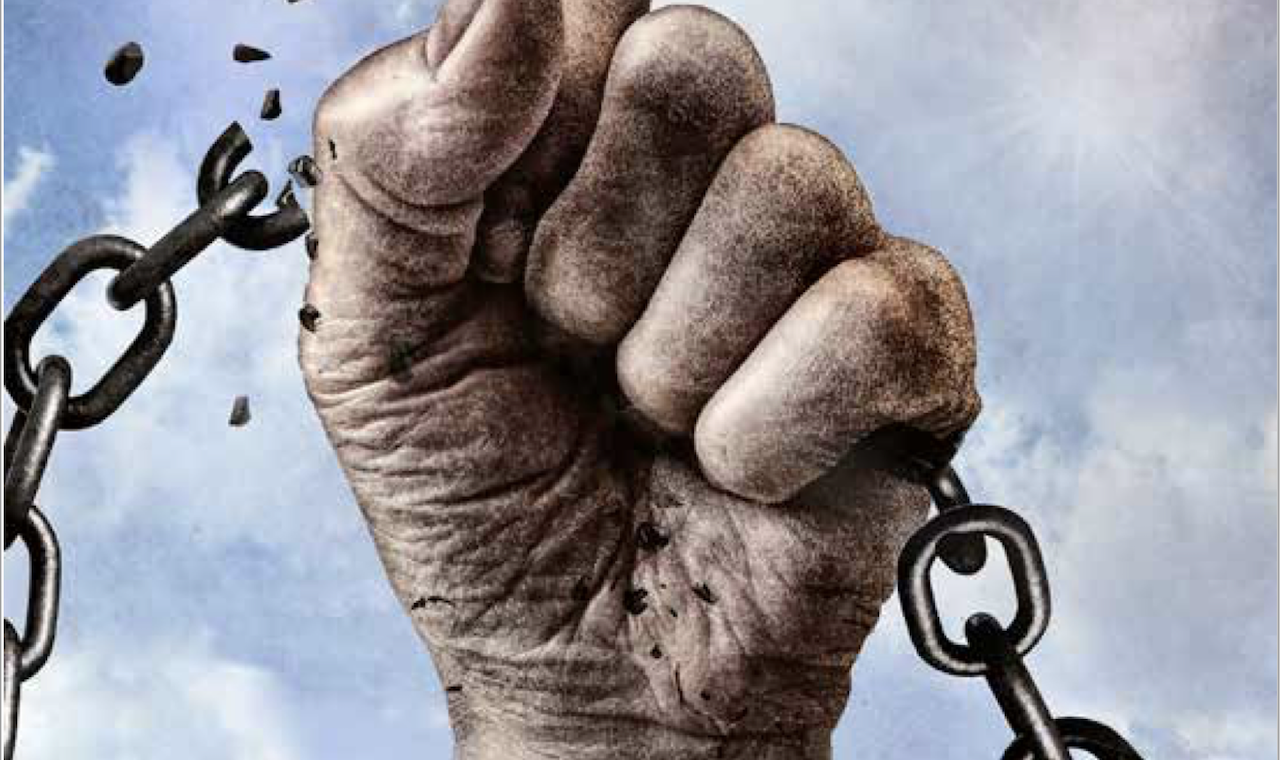 Liberty: What Is It? Why Is It Good? On What Does It Depend?

Authors’ note: We wrote this article as a pamphlet for distribution at LibertyCon and other Students for Liberty conferences. It’s a brief introduction to Ayn Rand’s views on liberty and how they differ from conventional views. We hope you find it clarifying and useful, and we encourage you to share it widely. The pamphlet is available as a PDF here. —Carl Barney and Craig Biddle

If we understand what liberty is, if we understand the ideas required to support it, and if we can show that these ideas are true, then we can defend liberty on solid ground. If not, we can’t.

Liberty is the political condition in which individuals are free to act on their own judgment and to keep and use the product of their own effort. It is the condition in which individuals deal with one another by persuasion and all interactions with other people are consensual. The alternative is people dealing with one another by coercion—by physical force. “Free” means free from physical force or compulsion by other people, groups, and governments.

In a state of liberty, individuals are:

In a state of liberty, people are free to act on their own judgment, for their own purposes, and for their own benefit. The only thing people are not free to do in such a state is to initiate or threaten physical force against other people, because that would interfere with their liberty. (One cannot have liberty for oneself and deny it to others.)

Why is liberty good? Why should people be free to act in accordance with their own judgment, for their own purposes, and for their own benefit? . . .

Carl Barney is the founder and trustee of the Prometheus Foundation, which is dedicated to advancing the works of Ayn Rand and her philosophy, Objectivism. Carl has served on various boards, including the Ayn Rand Institute and the Cato Institute, and he currently serves on the board of the Clemson Institute for the Study of Capitalism. For more information and to read Carl’s personal writings, visit CarlBarney.com.

View all articles by Carl Barney →

View all articles by Craig Biddle →
Letter to the Editor
Tal Tsfany on the State and Future of the Ayn Rand InstituteIntelligent Disobedience for Children: A Handbook for Parents and Caregivers
Return to Top