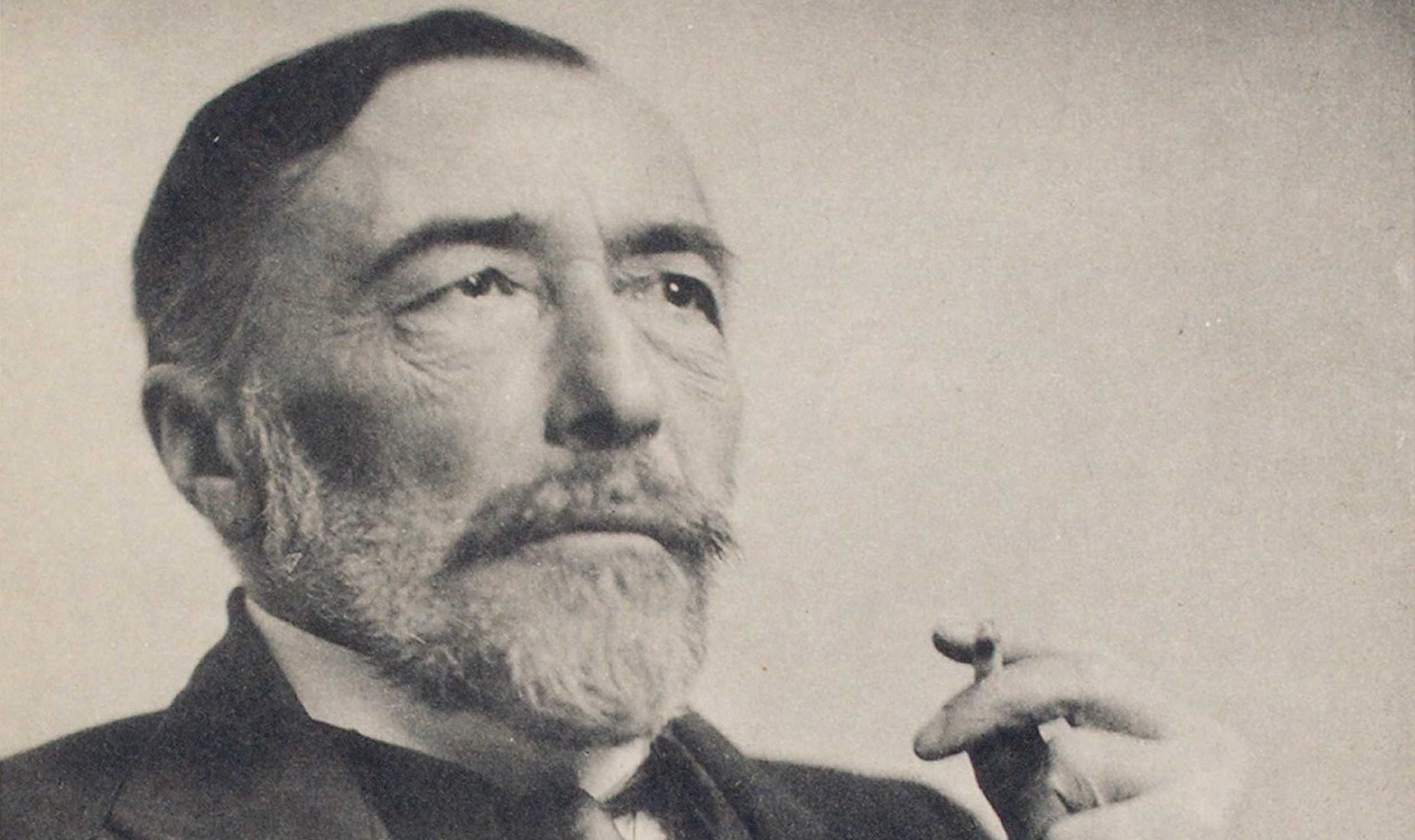 Joseph Conrad: No Faltering, No Shame, No Regret

Maya Jasanoff’s The Dawn Watch: Joseph Conrad in a Global World is part biography, part analysis of one of the English language’s greatest writers. She shows that understanding the technological, political, and cultural upheavals that marked Conrad’s life is essential if readers hope to appreciate his reflections on honor, integrity, and fate.

Jasanoff focuses on four novels: Heart of Darkness, Lord Jim, The Secret Agent, and Nostromo, books she calls “ethical injunctions” that “meditate on how to behave in a globalizing world, where old rulebooks are becoming obsolete, but nobody’s yet written new ones.” She shows—more through Conrad’s life than textual analysis—that he had a greater understanding of non-European cultures than some critics recognize, and that many of his writings have an activist element, particularly those relating to colonialism. Conrad witnessed the brutishness of European imperialism as a sailor, years before he began writing, and works such as Heart of Darkness depict it with haunting vividness. Conrad didn’t hold “that ‘savages’ were inhuman,” Jasanoff concludes, but rather “that any human could be a savage.” . . .