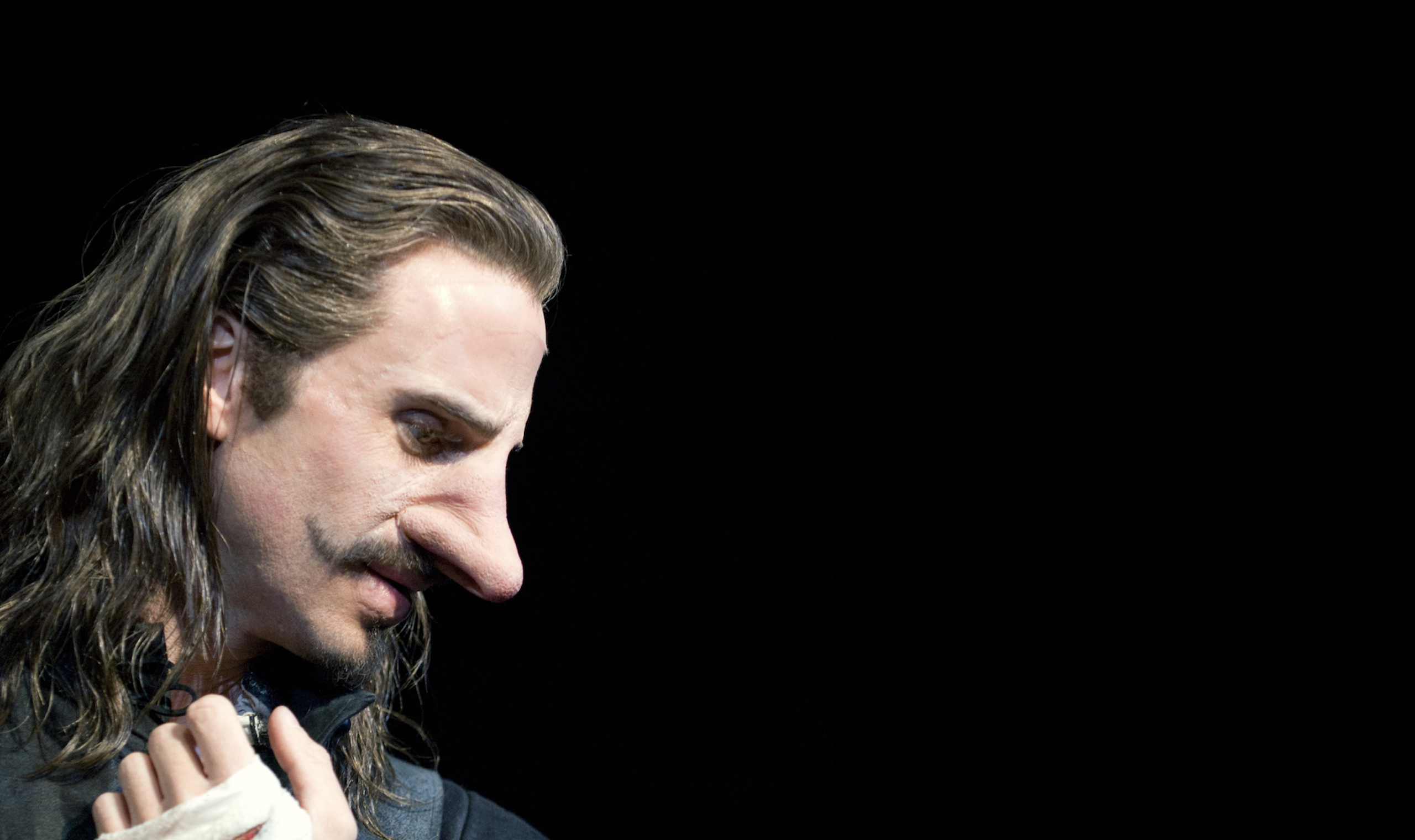 Who are the heroes of great literature? What makes them so? Is it possible even to answer such questions with a modicum of precision?

Literary analysis is not as clear-cut as, say, mathematics. In the latter, if you multiply four times four and get an answer other than sixteen, you are mistaken. There is no room for interpretation or preferences. But in analyzing literature, or the arts more broadly, there is a substantial personal element. Different individuals may agree on philosophy, morality, and politics. And they might be scrupulously honest, rational people. Yet, their personal responses to a work of art might be profoundly different.

Part of the underlying reason for this is that an individual’s emotional responses to art are substantially grounded in his life experiences, and these vary immensely from one person to the next. Thus, rational people can and do legitimately disagree about the value of a given work of art. And even when people agree that a given work is essentially good, one person may react strongly to a particular aspect of the work while another hardly notices it. They can offer contrasting, even conflicting interpretations. They can analyze the artwork and argue their points rationally and passionately, yet still disagree on parts or on the whole.

Nonetheless, A is A. A novel is a specific type of art and has a definite identity. A plot is a particular element of literature and has a specific nature. A given character has specific qualities; he is who he is. And a hero is a hero, with a definite set of characteristics.

In this essay, I will discuss the nature of heroism and use these observations to identify and analyze some of the heroes of great literature.1 In conclusion, I will offer my personal assessment of who is the greatest.

Who are the heroes of great literature? Literary analysis is not as clear-cut as, say, mathematics. Nonetheless, A is A. And a hero is a hero.
Click To Tweet

View all articles by Andrew Bernstein →
Letter to the Editor
Intelligent Disobedience for Children: A Handbook for Parents and CaregiversFrom the Editor, Spring 2019

1. In so doing, I will rely on identifications made in my forthcoming book, Heroes, Legends, Champions: Why Heroism Matters.

4. I omit discussion of John Galt from Ayn Rand’s Atlas Shrugged because the novel is sui generis. There is no similar story in which a hero utterly dominates events in his universe while, for fully two-thirds of the plot, remains unknown to the narrators and, therefore, invisible to the readers. Rand’s innovative presentation of her clandestine hero represents a literary tour de force and requires a separate treatise to fully appreciate her accomplishment. With Galt and Atlas Shrugged held in abeyance, we can more readily compare and contrast the literary heroes presented in—for want of a better term—a more conventional form.