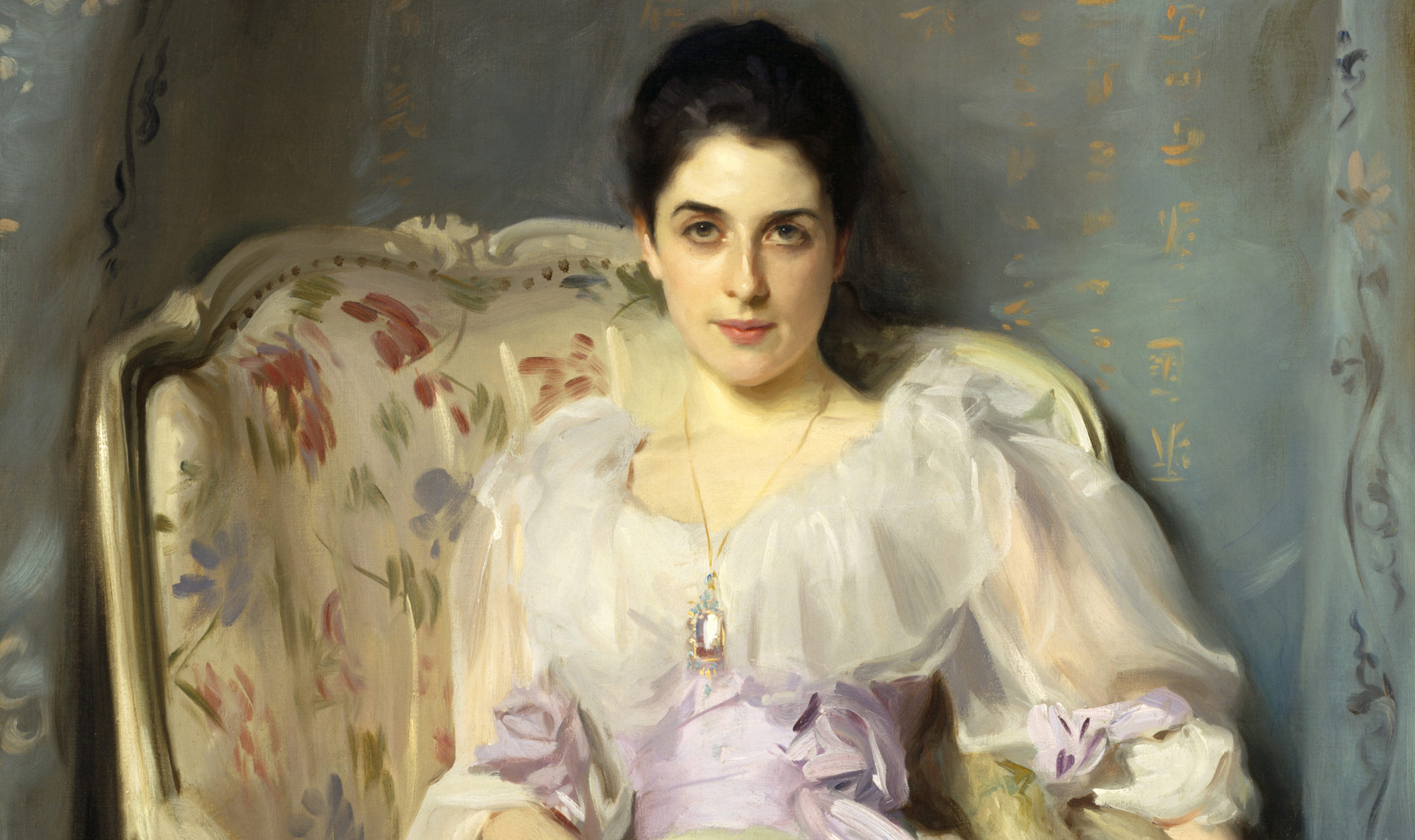 John Singer Sargent’s reputation among art critics has risen, fallen, and risen again. He was once among the most celebrated painters in Europe and America. He scandalized Paris with Madame X, helped inspire The Picture of Dorian Gray, and was made the official artist of World War I. But when he died in 1925, artistic trends were already turning against representational art, and lush paintings of wealthy industrialists’ wives had become politically incorrect. In 1931, Lewis Mumford called him a mere “illustrator,” whose work was characterized by “contemptuous and cynical superficiality.”

Interest in Sargent began reviving twenty years ago, first with a 1999 exhibit at Boston’s Museum of Fine Arts—the same institution that hired Sargent to paint murals for its ceiling in 1916. Other Boston museums showed off their own Sargents that year, including the Gardner Museum, which owns several, most notably El Jaleo. Exhibits in New York (2015), Chicago (2018), and this year at the National Museum of Sweden, are helping to restore him to the pantheon, and the Gardner’s “Close Up: Sargent on Location” (closing Jan. 14) celebrates his connection with the museum’s founder, his patroness Isabella Stewart Gardner. . . .

View all articles by Timothy Sandefur →
Letter to the Editor
TOS-Con 2019 in Park City, Utah“Ayn Rand Said” Is Not an Argument is Now Available in Portuguese
Return to Top