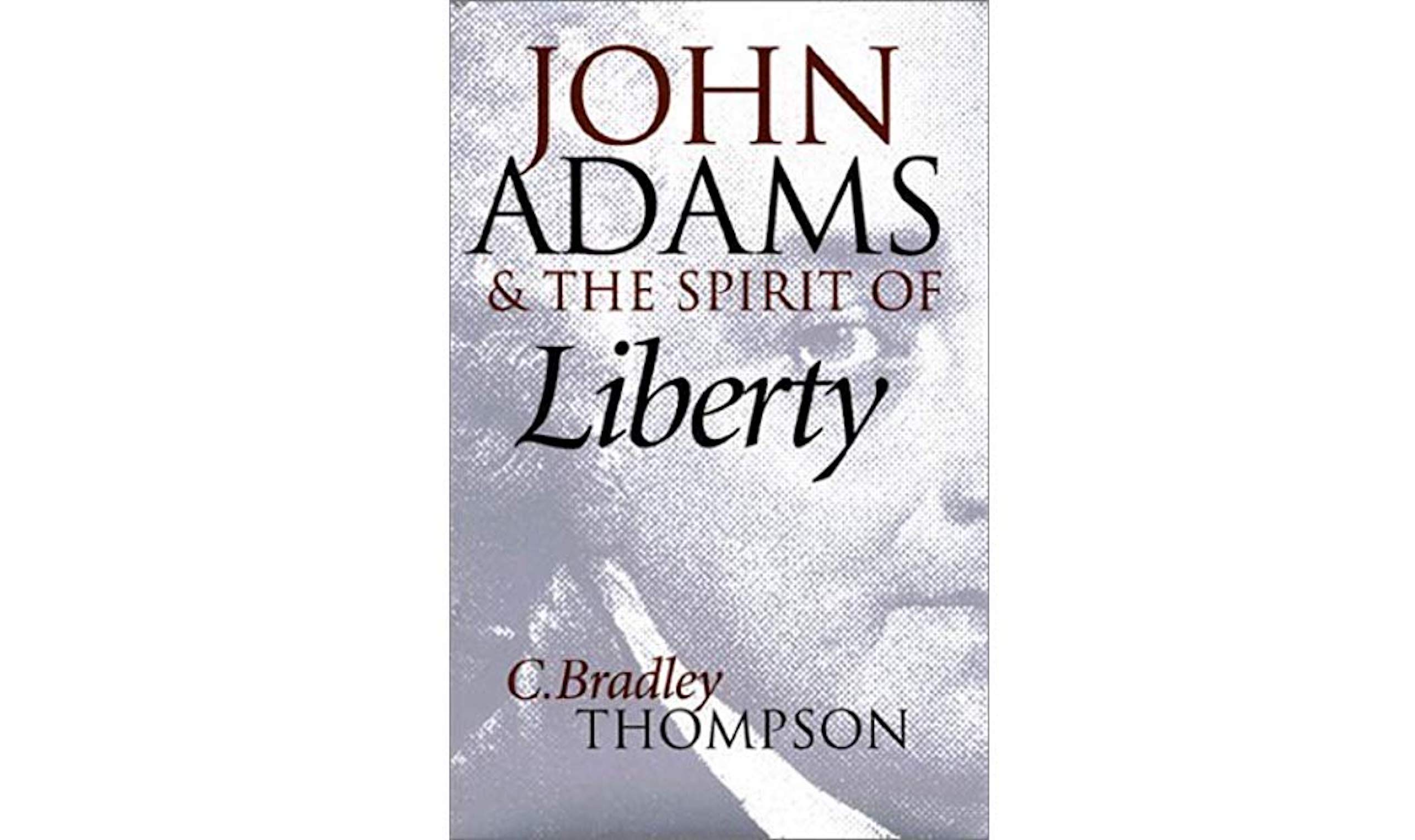 John Adams and the Spirit of Liberty by C. Bradley Thompson

In late 1786, while in London serving as America’s ambassador to Great Britain, John Adams heard troubling news from both sides of the Atlantic. In France, thinkers such as Turgot, La Rochefoucauld, and Condorcet seemed likely to establish a unicameral legislature—without checks and balances on the popular will. In Massachusetts, riotous assemblies were clamoring for the same thing, criticizing Adams’s Massachusetts state constitution and seeking to rid themselves of both senate and governor.

Adams perceived with greater clarity than most the dangers of direct, unchecked democracy. So, with books piled high around him, he began a self-imposed solitude that would last months. Quickly and steadily, it bore fruit. A volume at a time, he published his Defence of the Constitutions of the United States of America, which explained in painstaking detail, among other things, the need for three branches of government capable of counterbalancing one another. . . .