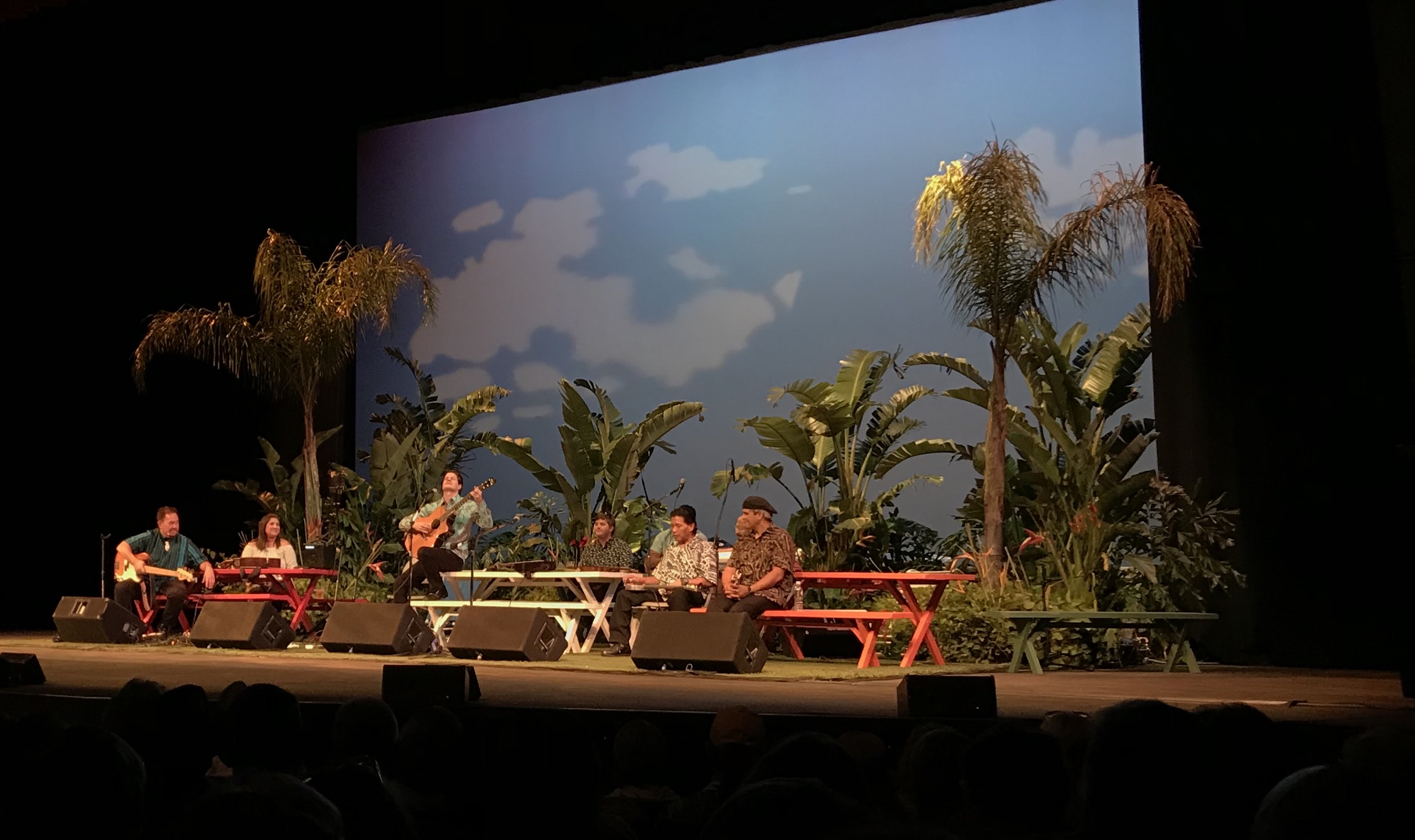 Celebrating Slack Key and the Sweetness of Life

Just as Kentucky has bluegrass and Mississippi has the blues, Hawaii has slack key—a regional genre that, according to tradition, originated in the 19th century, when the first vaqueros arrived from Mexico to teach the natives to care for cattle. Herds of longhorns—descended from a few given to King Kamehameha I in the 1790s—had been allowed to roam free for decades, growing to alarming numbers and trampling crops. So the monarch summoned the Mexicans—whom the Hawaiians called “paniolos,” a corruption of “español”—to instruct the commoners in herding them. They were so successful that within decades, Hawaiian cowboys were recognized as the best in the world.

But Hawaiian ranch hands also fell in love with the paniolos’ guitars, and within a few years they were fashioning a unique brand of music that drew from flamenco, ragtime, jazz, and other styles, all played not in the standard guitar tuning, but in a variety of special tunings that they devised on their own. The result is a highly melodic, finger-picking style that’s become known as “slack key” because players must twist the tuning keys to slacken the strings. . . .

View all articles by Timothy Sandefur →
A Saturnalia of Bunk: Selections from The Free Lance 1911–1915 by H. L. MenckenJohn Adams and the Spirit of Liberty by C. Bradley Thompson

1. I couldn't find a link to this; if you know of one or find one, please let me know.