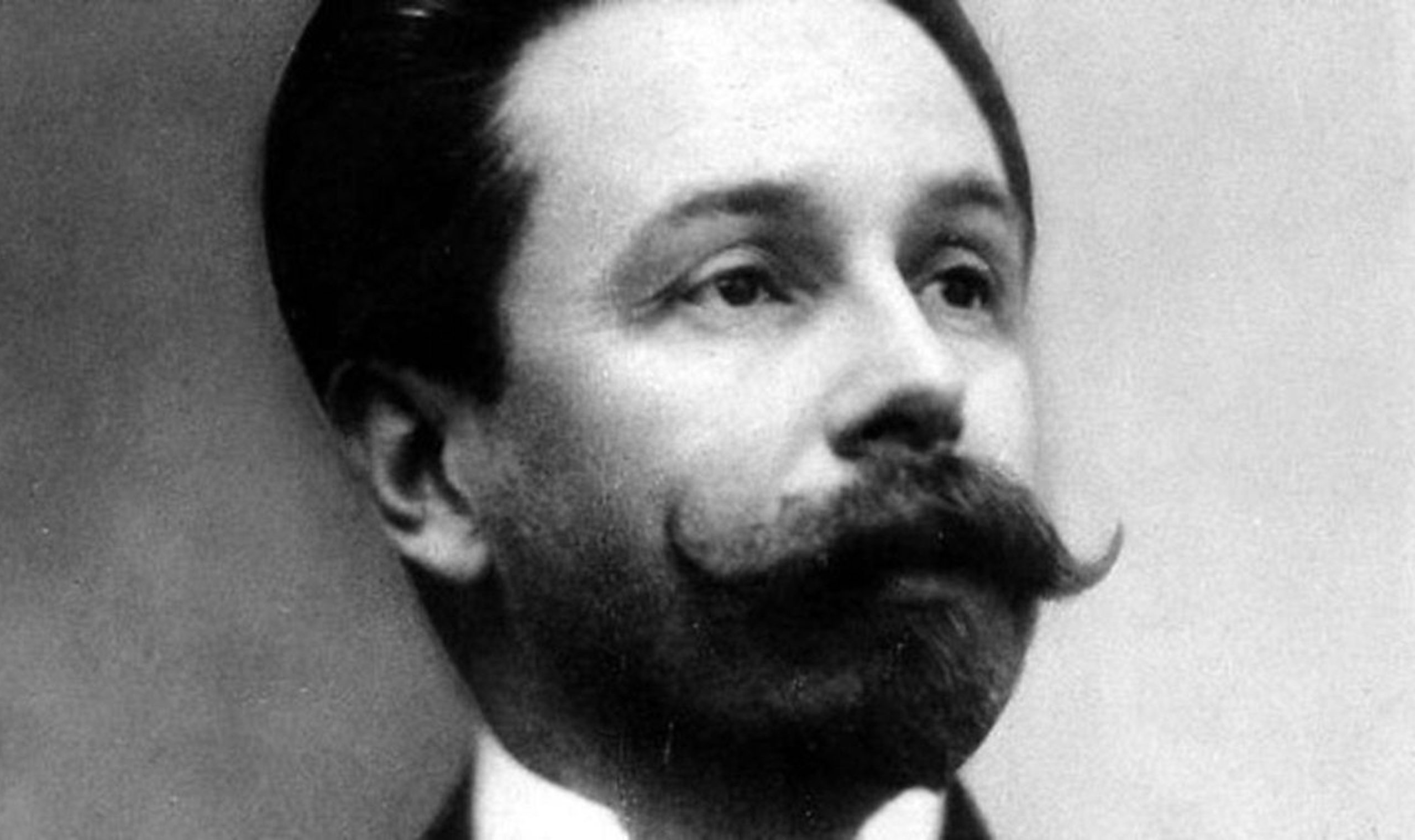 A New Window on Scriabin

The romantic composers were an eccentric lot, but even so, Alexander Scriabin is in a world of his own—almost literally, given his embrace, late in life, of a mystical vision he called “the Mysterium.” He labored periodically on a concept piece that would express this idea; it would be performed for a solid week along with a synchronized light show, and would trigger the end of the world.

Or so he thought. We’ll never know, because he died before he finished it, of a bacterial infection that began with a sore on his lip. He did leave behind such unfathomable hocus-pocus as Prometheus: A Poem of Fire. But fortunately, he also left the gorgeous piano pieces that he wrote before 1900, which still enthrall—at least, those who have heard of him. Although widely admired by his peers—most notably his contemporary, Rachmaninov—Scriabin’s music was eclipsed when the Soviets condemned his impassioned individualism as contrary to socialist doctrine. Westerners, too, eventually decided his style was obsolete. Critics of the 1920s condemned his “self-aggrandizement” and “incredible egomania.” Aldous Huxley called his music hopelessly “voluptuous.” Arthur Rubenstein lamented in the 1960s that the music world now valued “coldness” over the “warmth” of Scriabin’s style. “Look at those moderns who are so popular,” he said. “Where’s the lyric sweep? The heart? No, today rejects Scriabin and his romanticism.” . . .

View all articles by Timothy Sandefur →
Letter to the Editor
“Ayn Rand Said” Is Not an Argument is Now Available in PortugueseTOS Is at LibertyCon 2019 in Washington, DC
Return to Top