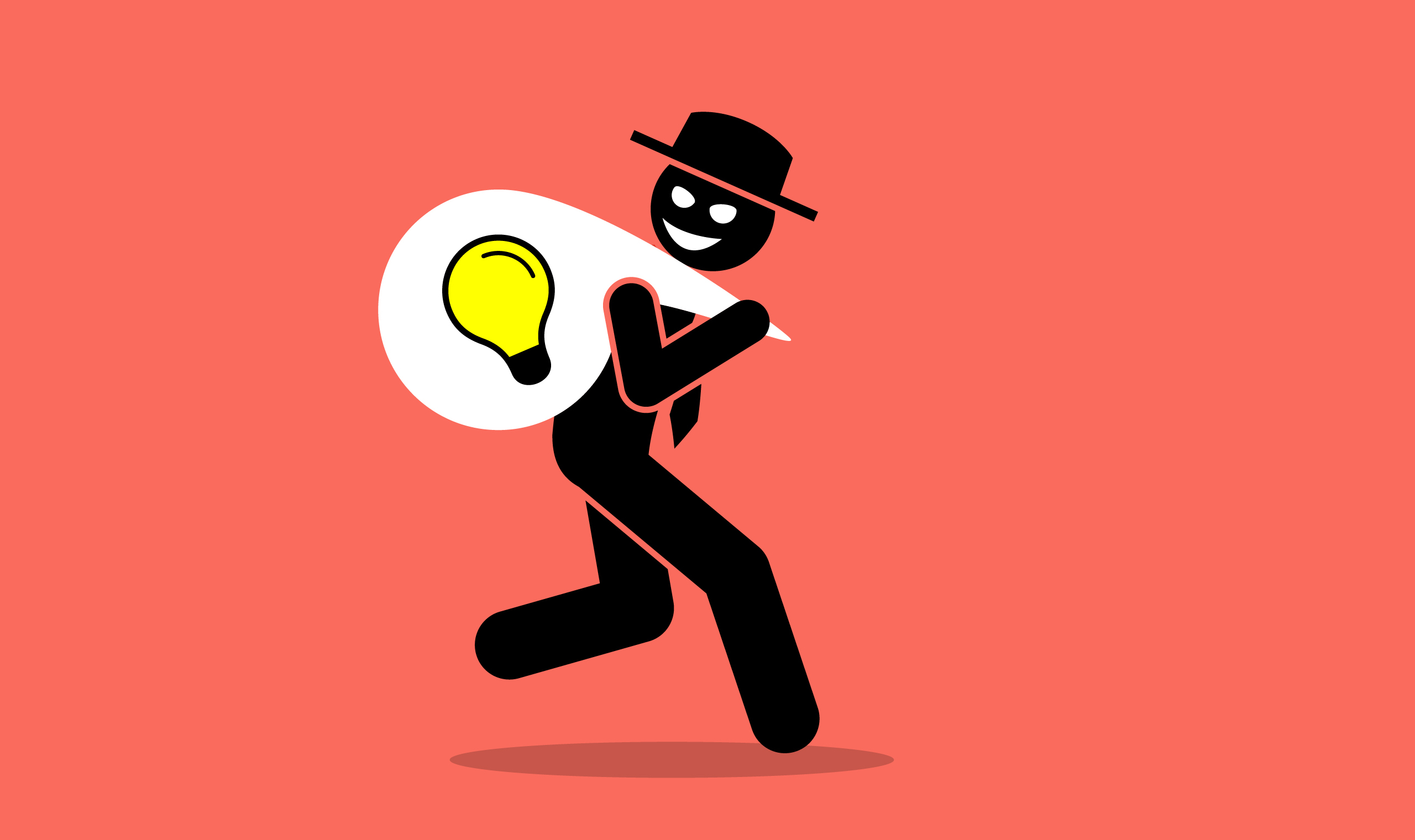 Four Fallacies Regarding the Political Spectrum

“No mind is better than the precision of its concepts.”1 —Ayn Rand

First, politics is the branch of philosophy that defines the principles of a proper social system, including the proper functions of government. Politics addresses the questions: “What should people be free to do? What should they be forced to do? What should they be forcibly forbidden from doing? And how should government (or the powers that be) establish and enforce such rules of conduct?” In other words, politics is essentially about freedom and force.

Second, a political system is a system of ideas, institutions, laws, and practices (e.g., those of socialism, fascism, theocracy, or capitalism) that codifies and enforces a particular set of answers to the above questions within a given geographic area.

Third, a political spectrum is supposed to indicate the nature of various political systems (or ideologies) by reference to the basic political alternatives: freedom and force.

None of the above should be controversial, at least not among people who seek clarity. But the last of those statements is.

Some people don’t like a political spectrum that exposes the respective natures of political systems by reference to their positions on freedom and force. Some people don’t want such clarity. This is to be expected from socialists, nationalists, theocrats, and statists in general. They want to force people to act against their own judgment for some alleged “greater good,” such as “society,” “the nation,” or “God”—but few of them want to come right out and say that the essence of their system is the use of such force whereas the essence of capitalism is freedom. Why? . . .

View all articles by Craig Biddle →
A Dozen Christmas Gift Suggestions for Fans of Ayn RandIn Order to Live: A North Korean Girl’s Journey to Freedom by Yeonmi Park with Maryanne Vollers

8. Our concern here is logical and epistemological dependency. But the history and etymology of “politics” support this point as well. The English word “politics” derives from the Greek word “polis,” meaning city or city-state. And city-states in ancient Greece, such as Athens and Sparta, involved (among other things) institutions charged with determining degrees of freedom and force in their given geographic areas. For instance, the Athenian democracy established and enforced the laws of Athens, and forced Socrates to drink poison hemlock for breaking Athenian law. Freedom and force are fundamental to politics and always have been.

9. For more on context dropping, see Ayn Rand, “The ‘Conflicts’ of Men’s Interests,” in The Virtue of Selfishness, 51; and Leonard Peikoff, The Philosophy of Objectivism lecture series, Lesson 5, “The Objectivist Theory of Concepts: Concepts as Objective and Conceptual Knowledge as Contextual and Hierarchical.”

10. Unless it is rendered vertically, which would imply that the upper end of the spectrum is better than the lower end. Such an implication might be appropriate in certain contexts, but it is inappropriate for a spectrum intended to present ideas without bias.

11. For myriad problems with multi-axis spectrums, such as the Nolan Chart, see Craig Biddle, “The Muddy Waters of the Nolan Chart,” The Objective Standard 12, no. 2 (Summer 2017): 83.