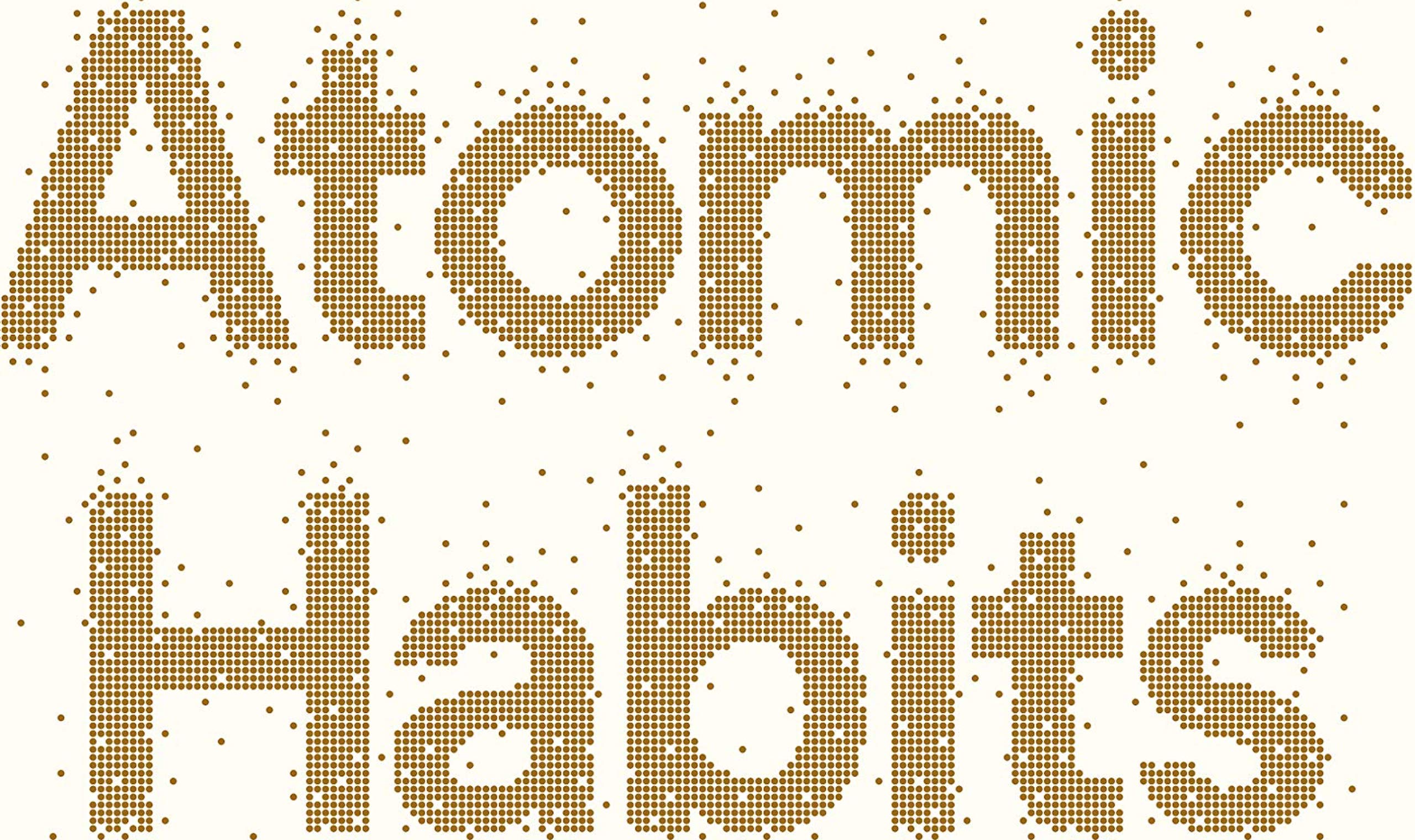 By 2003, the British cycling team hadn’t won an Olympic medal for ninety-five years. No Brit had won the Tour de France, ever. That year, the team hired a new coach, Dave Brailsford. His approach, which he called the “aggregation of marginal gains,” was to search for minor improvements in every aspect of the sport (13). Brailsford’s theory was that these marginal gains would compound into dramatic improvement.

He was right. Between 2007 and 2017, the British cycling team “won 178 world championships and sixty-six Olympic or Paralympic gold medals and captured five Tour de France victories” (15).

In his book Atomic Habits, James Clear uses the British cycling team and a plethora of other examples to illustrate how small improvements in one’s routines and habits can manifest in great progress toward one’s goals. Clear shows how and why we form habits and offers techniques for managing the process and driving self-improvement. . . .

View all articles by Jonathan Townley →
Letter to the Editor
Ayn Rand Student Conference Europe 2019: Individualism in an Age of TribalismMinding Your Time: Three Ideas
Return to Top