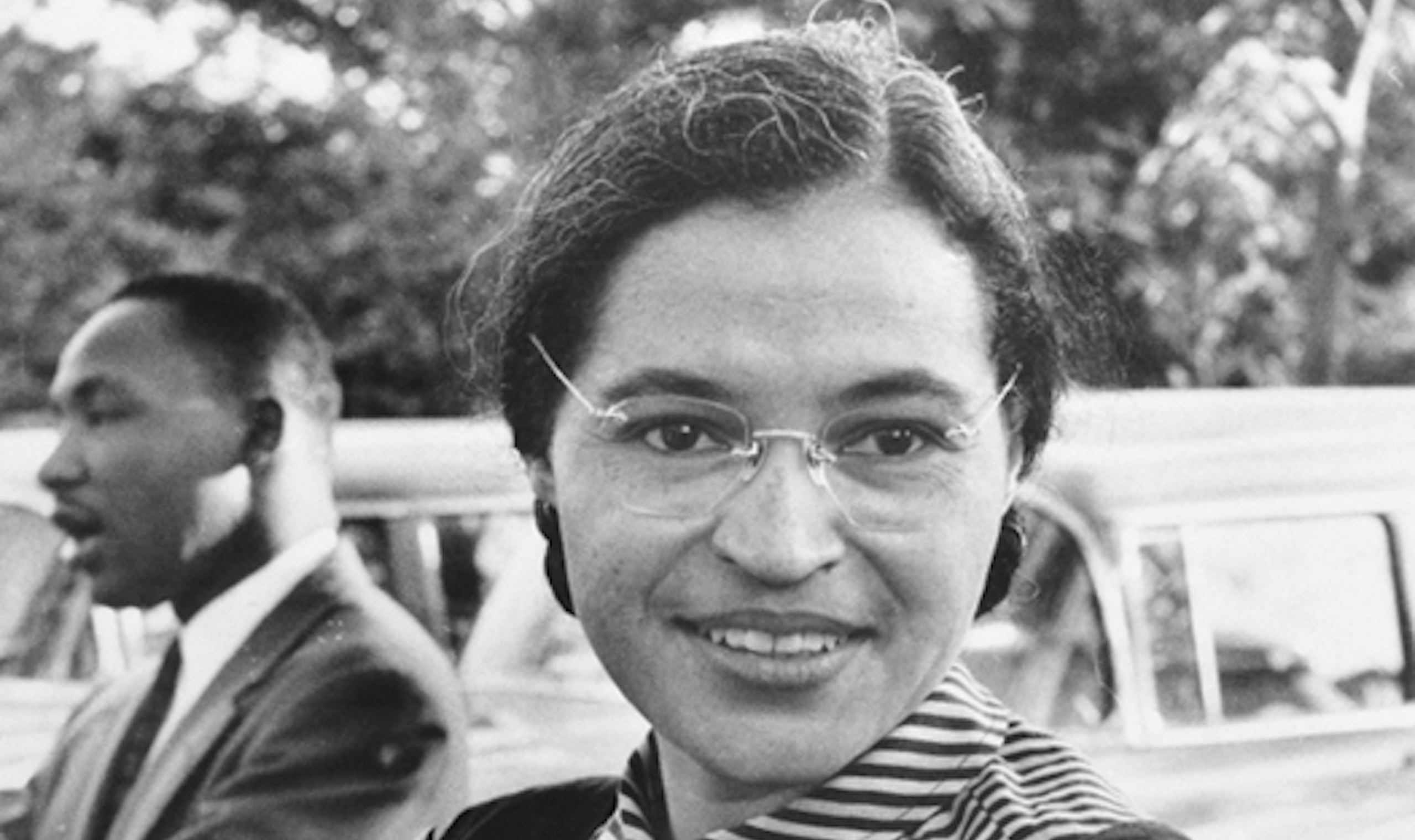 The Moral Courage of Rosa Parks

The Union victory in the American Civil War put an end to slavery in the United States, but in the decades that followed, white southern Democrats established Jim Crow laws that legally mandated racial segregation throughout much of what had been the Confederacy.1 In most of the southern (and western) United States, it was illegal for black people and white people to attend the same schools, use the same train cars or trolley cars, or eat in the same room in a restaurant. This legally mandated racial discrimination was bolstered by the 1896 Supreme Court case Plessy v. Ferguson, in which the nation’s highest court ruled that state-mandated segregation that resulted in “separate but equal” facilities for different races was constitutional.

This decision would not be challenged for another half century—and then only in regard to public schools. In Brown v. Board of Education, the Supreme Court ruled that “separate educational facilities are inherently unequal.” Integrating schools took years, and in most respects, discrimination went on unchanged; the law treated black people themselves as “inherently unequal” with whites in practically every respect. Many black Americans had little hope that this situation would change anytime soon.

That was until December 1, 1955, when a forty-two-year-old black woman living in Montgomery, Alabama kindled a movement that would end these atrocious injustices. Rosa Parks was seated in the first row of the middle section of a public bus when the driver, James Blake, noticed that the “white section” had filled, leaving several white people standing. The rules stipulated that black passengers had to vacate seats in the middle section for whites, and Blake demanded that Parks and several other black people give up their seats. The others did, but Parks refused. The driver summoned the police, and Parks was arrested. . . .

View all articles by Jon Hersey →
From the Editor, Winter 2018–2019A Dozen Christmas Gift Suggestions for Fans of Ayn Rand

1. Racial segregation was common in the North as well, but by custom, not law.