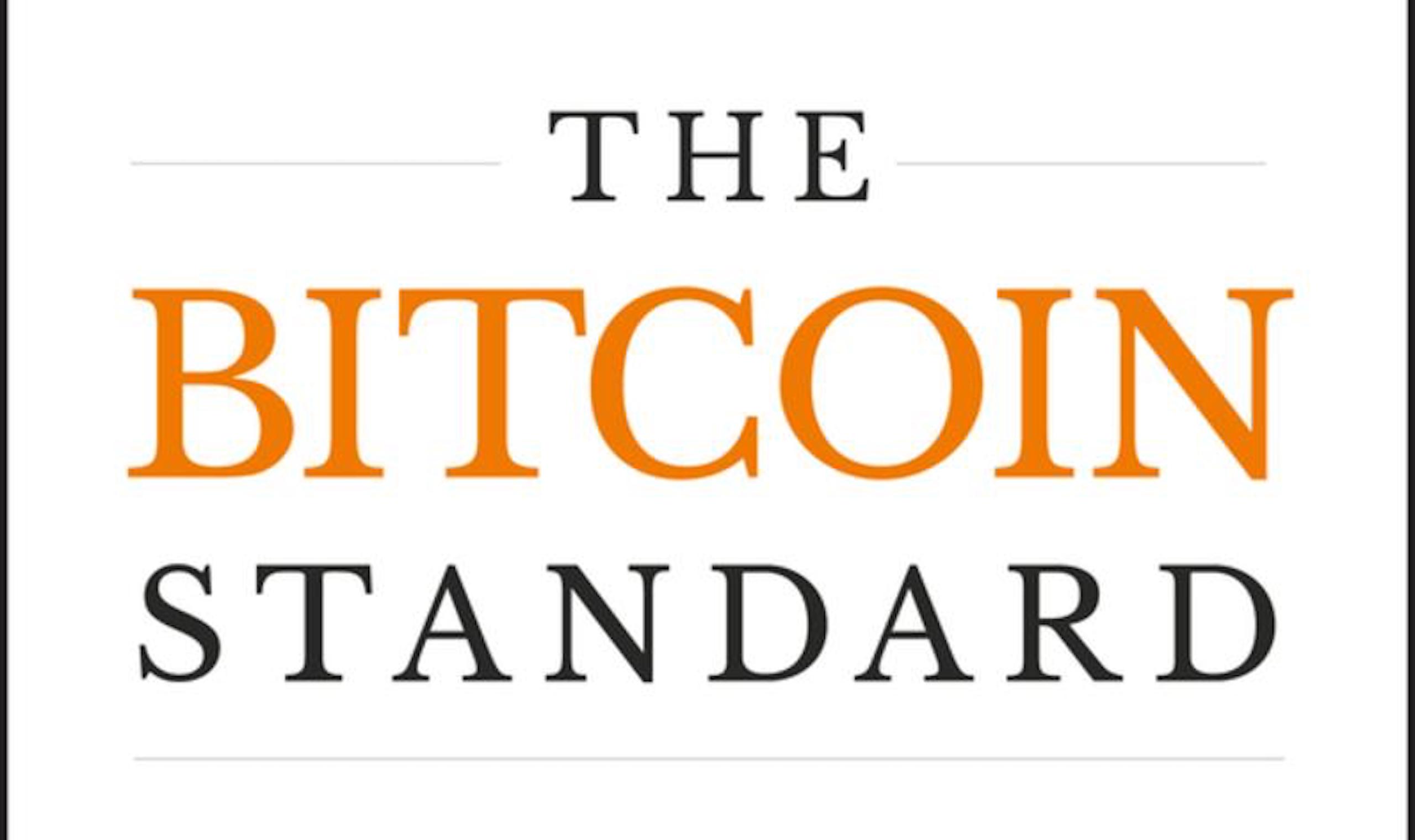 The Bitcoin Standard: The Decentralized Alternative to Central Banking by Saifedean Ammous

For centuries the inhabitants of Yap Island, in the western Pacific Ocean, used an unusual form of money called Rai stones. These were large doughnut-shaped disks made of limestone that weighed as much as four metric tons. Instead of being carried by those who owned them, these massive stones were placed in public locations for all to see. When a transaction was made, the owner would announce the transfer of ownership, so everyone knew who owned which Rai stones. The supply of these stones on Yap Island was limited, as they were hard to produce and hard to move. As a result, they retained their value for a very long time—until Irish-American captain David O’Keefe came along in 1871. Using explosives and modern tools, O’Keefe quarried many Rai stones on a neighboring island, Palau, and imported them to Yap. As the supply increased, Rai stones were devalued and eventually demonetized.

Economics professor Saifedean Ammous tells this story in his book, The Bitcoin Standard: The Decentralized Alternative to Central Banking. Despite its title, the book is about more than just Bitcoin, a discussion of which is confined mostly to the last three chapters. The first seven chapters, by contrast, are about the nature, history, and evolution of money.

The “quintessential function that defines money” (3), Ammous points out, is its salability, or ability to be exchanged for other goods. Secondarily, he says, money is a store of value. For a good to retain its value and thus salability long-term, it must be durable and hard to produce. Ammous uses the typical term for money that meets this requirement: “hard money.” If money is too easy to produce, rapid increase in supply will debase its value. Such money is called “easy money.”

The best measure of the hardness of money, Ammous tells us, is the stock-to-flow ratio. This is the existing amount of accumulated money divided by new annual production of that form of money. The higher the ratio, the harder—and more sound—the money. Using Ammous’s example, the ratio of existing Rai stones to new ones on Yap Island decreased as production of new stones increased.

A key idea that Ammous stresses throughout the book is that, historically, money has evolved with advancing technology. Most goods that lost their monetary role—from seashells in North America to glass beads in Africa—did so because new technology made them easier to produce. As a result, those goods no longer had viable stock-to-flow ratios. . . .

View all articles by Michael Dahlen →
What Justice Demands: America and the Israeli-Palestinian Conflict by Elan JournoHow to Challenge Racism in College Admissions
Return to Top