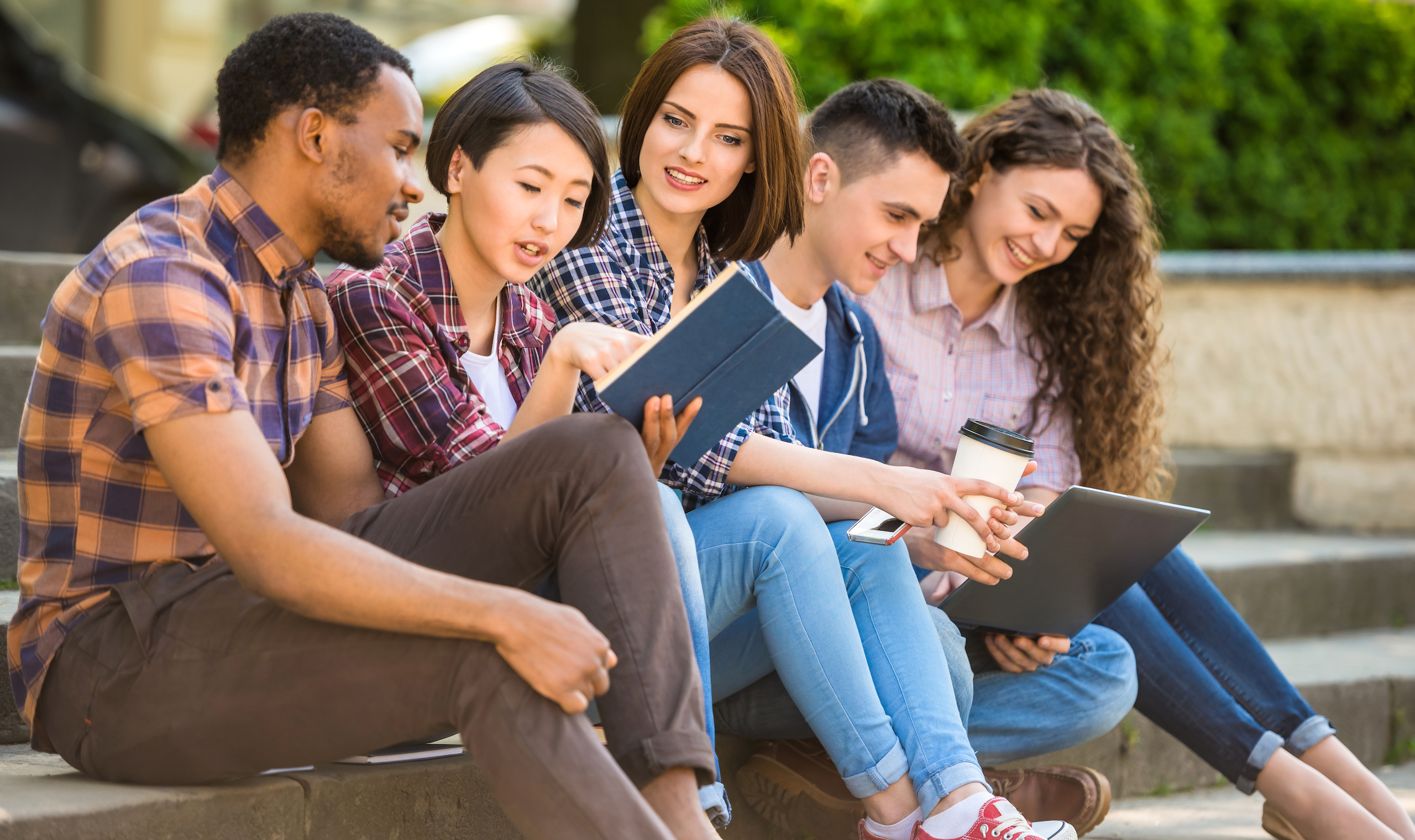 How to Challenge Racism in College Admissions

Colleges and universities in the United States have long prioritized race over academic fit in admissions decisions in order to achieve “student-body diversity.” According to a 1978 U.S. Supreme Court decision, this practice—known as affirmative action—is legal, so long as race is only one of many considerations.1 In essence, this ruling outlawed racial quotas (i.e., reserving a specific number of seats for particular minorities) but allows institutions to give minorities the equivalent of bonus points for being minorities. Although the justices attempted to prevent the possibility that a candidate could be denied admission for not being a minority, spots are limited—so bonus points for one candidate could mean another of higher merit is not accepted.

In the 1978 Supreme Court decision, Harvard College was cited as an exemplar of affirmative action. Not only does Harvard—the world’s most prestigious institution of higher education—continue its modus operandi of favoring minorities in admissions decisions, but it does so explicitly as a matter of official policy. It is, therefore, ironic that the college is in court this week, being sued for allegedly discriminating against minorities, specifically Asians.

Why are the policies of nominally private institutions, such as Harvard, matters of public debate and government dictate? Why isn’t Harvard simply free to be racist in any direction—and to suffer the consequences? In large part, it’s because the U.S. government takes our tax dollars and gives them to colleges and universities, including Harvard.2 By accepting taxpayers’ money, schools surrender their autonomy and give the government and taxpayers legitimate grounds for inserting themselves into the process of shaping school policy. Therefore, the long game for advocates of freedom is not to outlaw irrational policies but to end government support of colleges and universities.

Nonetheless, anger is a perfectly just reaction to racial discrimination, as is deciding not to apply to or support Harvard. It’s also understandable—given that taxpayers are forced to support such colleges and universities—that some would try to use the courts to outlaw irrational, racist policies wholesale. This would require challenging the ideas that racial discrimination can ever be leveraged for good and that “student-body diversity” is a value to be achieved by assembling a varied palette of skin colors, eye shapes, and genetic lineage. It would require refuting the essence of racism.

This, however, is not the point of the present suit against Harvard. According to a New Yorker report, “The plaintiff’s attorneys repeatedly emphasized the lack of written instructions to admissions officers on how to use race permissibly and not impermissibly in evaluating an applicant.”3

Quibbling over how admissions officers might “use race permissibly and not impermissibly” concedes the legitimacy of racism. It implies that race is a legitimate admissions criterion. Opponents of an injustice may face an uphill battle during their fight. But to concede an unjust premise is never to step forward. It is only to forfeit the cause.

Reportedly, these attorneys hope to show “that Harvard allows implicit racial bias and stereotypes to infect the [admissions] process.” The problem, in their view, is not explicit racial biases that result in bonus points for minorities; presumably, the plaintiffs would consider this “us[ing] race permissibly.”

How do these attorneys plan to prove that Harvard’s admissions department uses race impermissibly? Supposedly, Asian applicants consistently get lower scores on the “Personal” section of admissions evaluations, which “assesses qualities such as likability, maturity, integrity, courage, kindness, even ‘effervescence.’”4

Admissions officers have the difficult job of figuring out which students best fit the school and its goals. Though personality is a qualitative, not a quantitative, measure, it is a legitimate criterion—one that every employer likewise considers.

Without direct evidence that admissions officers are systematically lowering the “personal” scores of Asian applicants to suppress their admissions, we are left with only correlation, not causation. And we can conclude all sorts of wacky things when we equate those two. For instance, about 70 percent of NFL players are black. Should we conclude from this that those doing the drafting are not recognizing and recruiting talent but, instead, are allowing “implicit racial bias and stereotypes to infect” the draft?

If the plaintiffs intend to oppose racism, they should drop all talk of using race “permissibly,” challenge the idea that racism can ever be leveraged for good, and repudiate efforts toward “student-body diversity”—and the pretense that a wide palette of skin colors (or the like) equals a wide range of ideas.

What we need, and what colleges should pursue, is the goal advocated by Martin Luther King Jr.: “a nation where [people] will not be judged by the color of their skin but by the content of their character.”

View all articles by Jon Hersey →
Letter to the Editor
The Bitcoin Standard: The Decentralized Alternative to Central Banking by Saifedean AmmousThe Tree of Life Massacre: Murder of the Good for Being Good