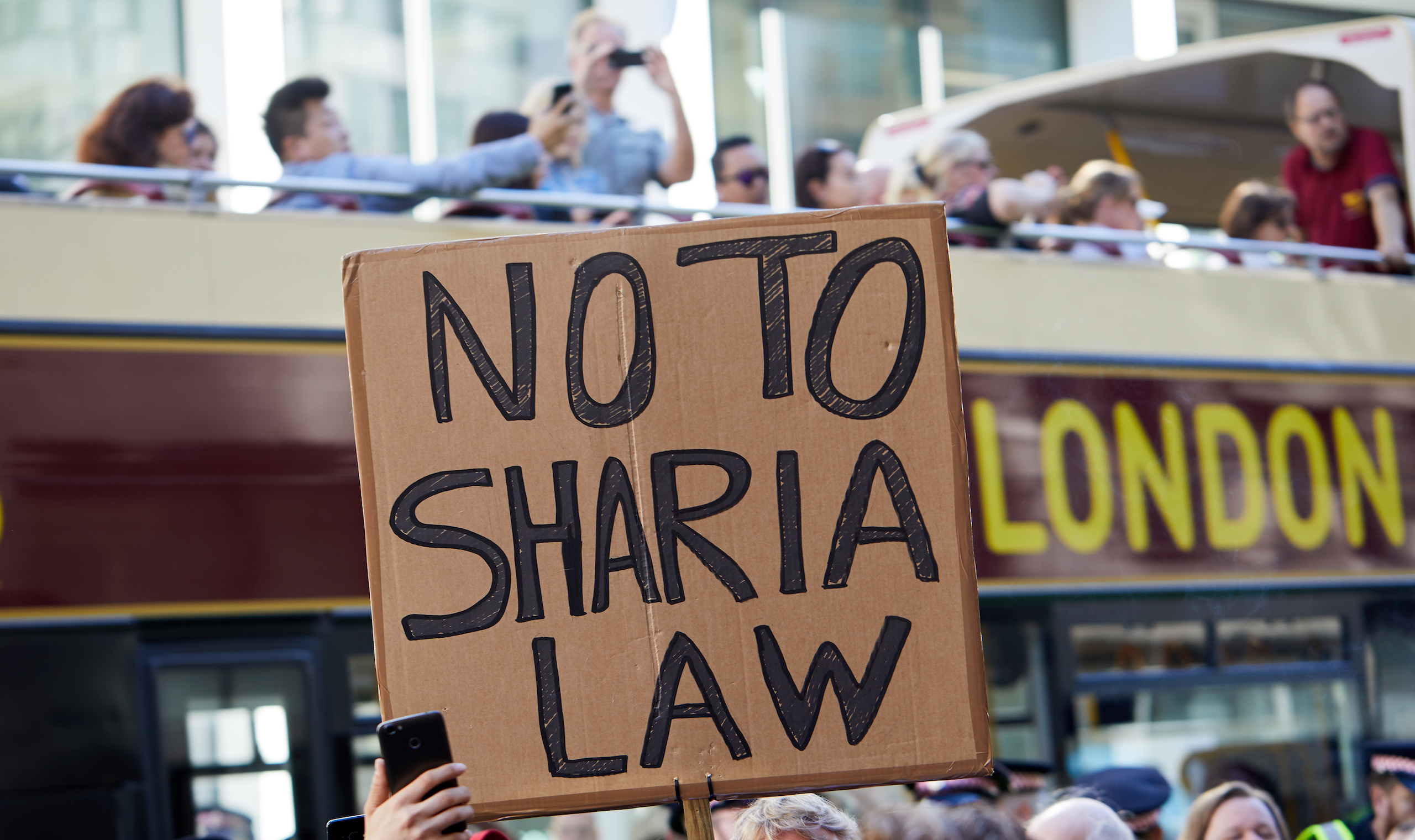 The European Court of Human Rights (ECHR) has decided that criticizing Islam or the “Prophet” Muhammad in a way that hurts the “religious feelings” of Muslims is legitimately against the law in the forty-seven European countries over which the court has jurisdiction.

On October 25, 2018, the ECHR upheld an Austrian court’s 2011 conviction of Elisabeth Sabaditsch-Wolff for “denigration of religious beliefs of a legally recognized religion.” Sabaditsch-Wolff’s “crime” was that in a seminar titled “Basic Information on Islam,” she implied that Muhammad was a pedophile.

According to the ECHR, Sabaditsch-Wolff’s incriminating words were: “[Muhammad] liked to do it with children”—“the thing with Aisha and child sex”—“a 56-year-old and a six-year-old? What do you call that? Give me an example? What do we call it, if it is not paedophilia?”

For this she was tried, convicted, and sentenced to pay a fine of 480 euros or serve sixty days in prison.

Of course, if the canonical Islamic account of Muhammad’s relationship with Aisha is accurate, then Muhammad was not merely a pedophile (an adult who is sexually attracted to children); he was also a child rapist. He “married” Aisha when she was six years old and had sex with her when she was nine. These are simple facts.

But the ECHR is not concerned with such facts. Nor is it concerned with the right to freedom of speech. Instead, as its ruling makes clear, the court is concerned with the feelings of Muslims and with appeasing them in order to “preserve peace” (given the fact that Muslims have attacked and continue attacking people who criticize Islam).

Call it a bold prediction, but I venture to say that the only legal action that will follow from this ruling will be the censoring of criticism of Islam.

This latest travesty is yet another step toward the establishment and enforcement of sharia law in Europe. Unless Europeans somehow reverse this insane ruling and correct course soon, Europe will descend into a kind of Hell it has not seen since World War II.

People cannot live peacefully under sharia law. Yet Europe is wading into its violent and deadly waters.