Nature’s God: The Heretical Origins of the American Republic by Matthew Stewart - The Objective Standard 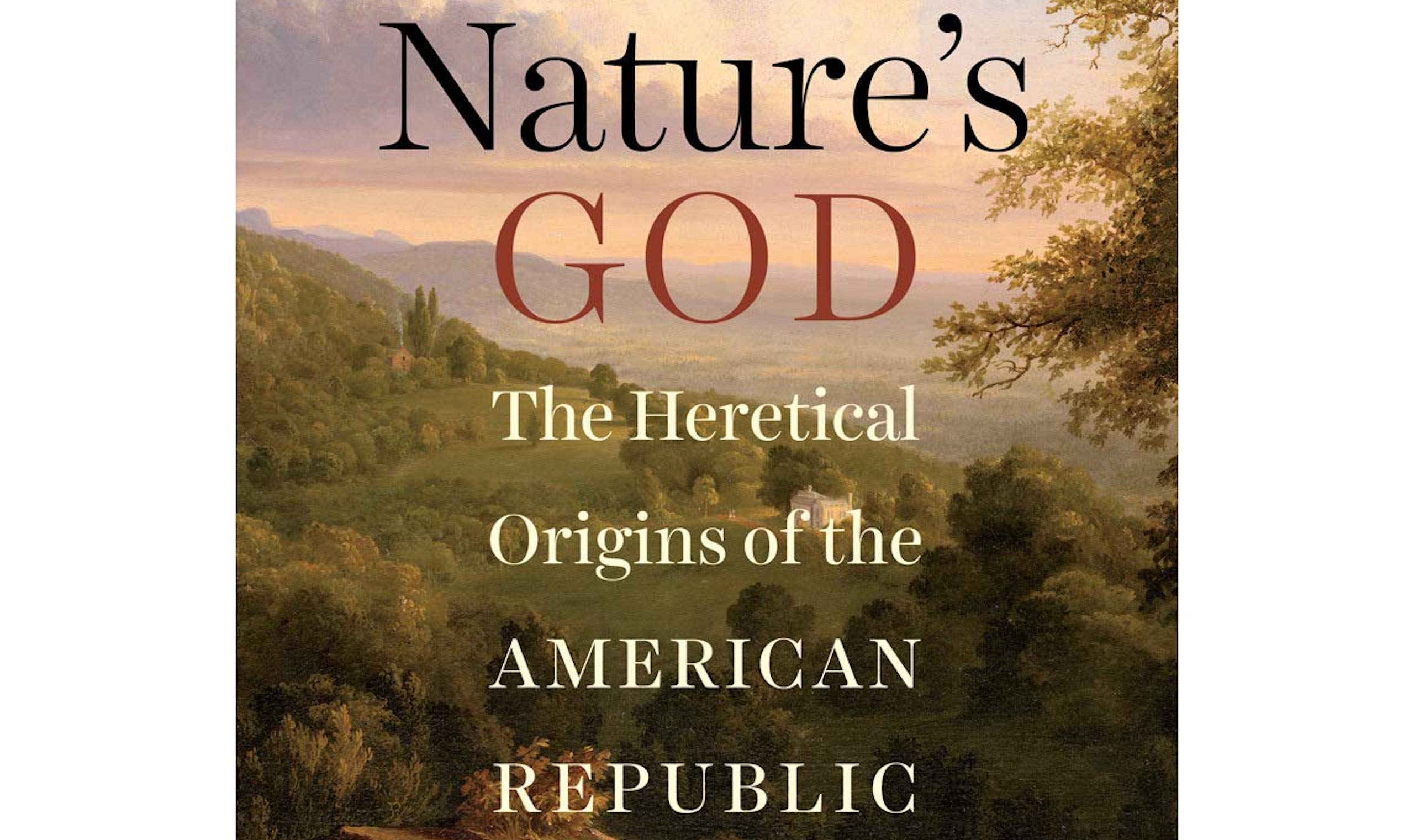 Nature’s God: The Heretical Origins of the American Republic by Matthew Stewart

Well-read intellectuals, Greek philosophy, and atheism are what made America great. So says Matthew Stewart.

In Nature’s God: The Heretical Origins of the American Republic, Stewart dispels the entrenched narrative that the founders were devoted Christians whose values were shaped by faith and the Bible. Instead, he presents them as they present themselves in their own letters, speeches, and personal diaries. According to Stewart, the founders were heretical believers in a “god” who was constrained by the natural order or simply equated with it. They were far more interested in Greek philosophy than in the Bible, and they were fluent in the principles of Enlightenment thinkers who came before them. “In a word, America’s founders were philosophical radicals”—radicals “who rode the preceding thrust of the history of philosophy as if on the tip of a spear” (4–6).

Several of America’s founders—including Thomas Jefferson, who looms large in Stewart’s account—were self-described deists. Stewart notes that the “informed consensus” of traditional historians largely considers deism to be an enlightened form of 18th-century British Christianity: “Deism, according to this line of interpretation, was just a watery expression of the Christian religion, adulterated somewhat with the platitudes of the Enlightenment” (5).

Stewart rejects this interpretation. Deism had more to do with denying certain theistic tenets than with affirming any specific creed. Christian theists affirmed revelation; deists denied it. Theists asserted the possibility of miracles (events that circumvent or suspend natural law); deists denied it. Theists denigrated human reason as a barrier to truth; deists hallowed it as the only means of knowledge. And so on.

According to Stewart, deism began with a European revival of Greek philosophy and continued with an acceptance of natural law as incontrovertible. The “god” of the deists was utterly constrained by natural law, and his will was checked by reason. As a result, many deists adopted a form of pantheism and equated “god” with nature, an acknowledgment that the only absolute power in the universe is reality itself. Nevertheless, Stewart notes, because deists venerated Jesus as a moral philosopher, deism frequently is referred to as a form of Christianity in traditional academic circles. . . .

Brian Tebbitt holds a BA in philosophy and works as an independent consultant. He also blogs at makingwijgets.com.

View all posts by Brian Tebbitt →
An Officer and a Spy, by Robert HarrisAyn Rand Student Conference 2018: Individualism in an Age of Tribalism
Return to Top