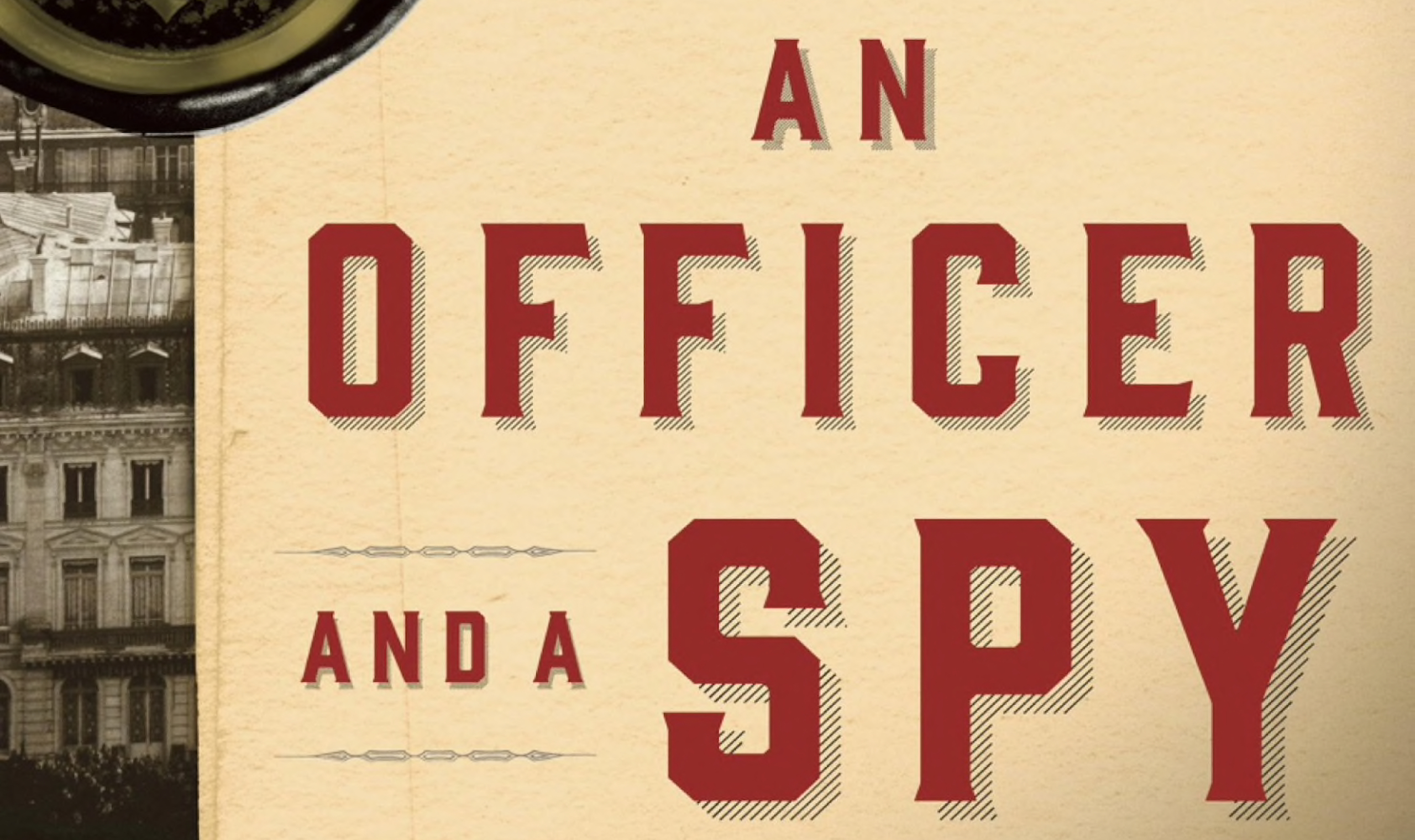 An Officer and a Spy, by Robert Harris

An Officer and a Spy, by Robert Harris, is a riveting fictionalization of the Dreyfus Affair—an espionage case that began in France at the end of the 19th century. Harris opens this award-winning book in Paris in 1895, during a period of widespread anti-Semitism throughout France. Captain Alfred Dreyfus, a Jewish officer in the French army, has just been convicted of treason for passing information to Germany. He is publicly stripped of his rank and transported to Devil’s Island—a former leper colony that has been converted into a prison for Dreyfus—where he is to serve a life sentence in isolation. The public, the army, and the court are against him. Yet a few people are committed to proving his innocence.

The story is written from the perspective of Major Georges Picquart, who is soon promoted to Colonel and given command of the Statistical Section, a French counter-intelligence unit. In his new position, Picquart gains access to correspondence between Dreyfus and his wife, the archives of the case, and a steady trickle of secret documents. Upon reviewing this information, he comes across a new item that indicates that a spy is still at large. Although the Dreyfus case has already been closed, Picquart questions both the outcome and the way it was conducted by his co-workers and superiors. . . .

Anna Franco is a freelance writer and copy editor. Her self-published fiction includes Hummingbirds in Winter and The Daring Operation of Dr. McDowell: A Play in Three Acts.

View all articles by Anna Franco →
Dr. Josh Umbehr on the Rapid Growth of Direct Primary CareNature’s God: The Heretical Origins of the American Republic by Matthew Stewart
Return to Top