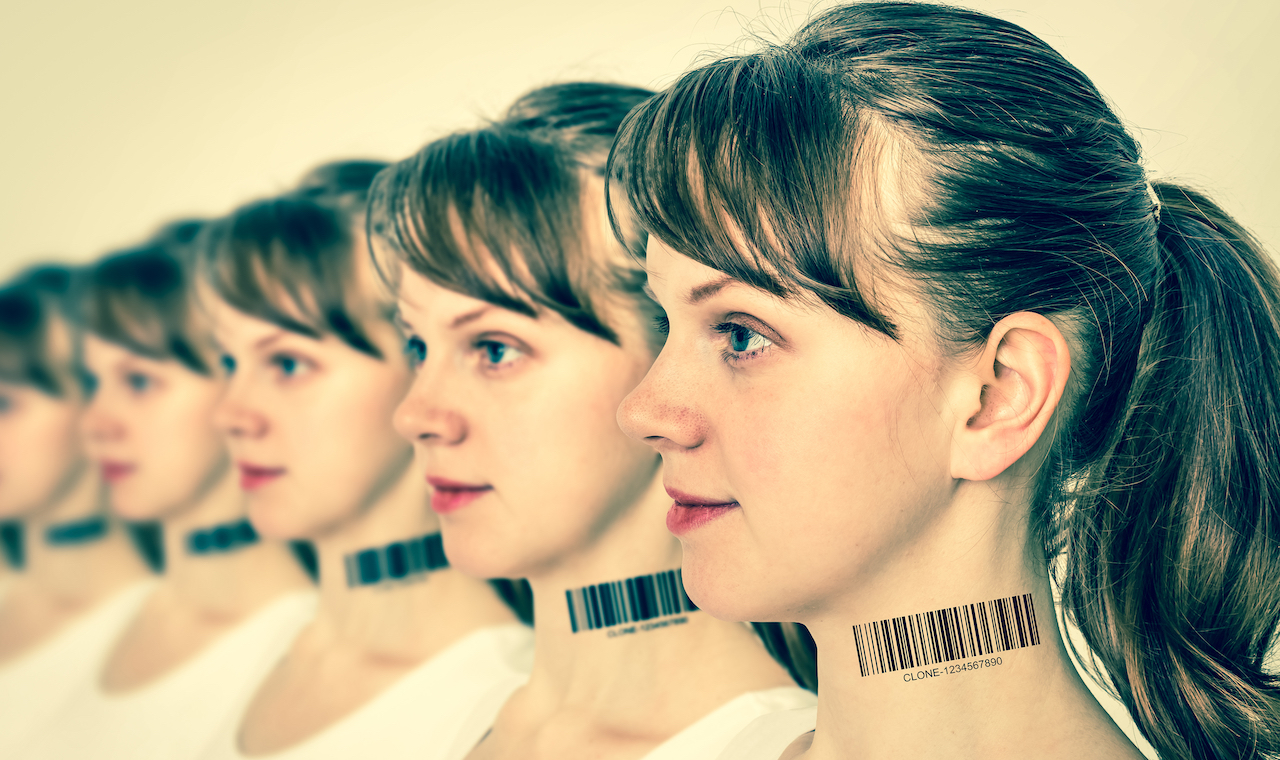 Identity Politics vs. the Law of Identity

Identity politics is an assault on all things good.

This is because it is an assault on the most fundamental principle of all—the law of identity.

To see the breadth and depth of identity politics’s assault on the law of identity, we need only visit the websites of the Democratic and Republican parties.

The home page of the Democrats’ website says nothing of individuals or individual rights. Rather, it has the header “People,” under which we find a list of various collectives, each with its own link. And, as Mark Lilla observes in his book, The Once and Future Liberal: After Identity Politics, “each link takes you to a page tailored to appeal to a distinct group and identity: women, Hispanics, ‘ethnic Americans,’ the LGBT community, Native Americans, African-Americans, Asian-Americans and Pacific islanders,” and so on. “There are seventeen such groups, and seventeen separate messages.”1

The homepage of the Republicans’ website is no better. It includes such groupings as “Black Republican Activists,” “GOP Hispanics,” “RNC Women,” and “Asian Pacific Americans” (not to mention “GOP Faith,” a subject for another day).

According to today’s Democrats and Republicans, a person’s identity—who he is, how he thinks, what he values, what matters to him—is determined not by his choices and actions, but by the collective to which he supposedly “belongs.”

That’s the theory. That’s identity politics. That’s the notion that has taken over and consumed much of today’s political discourse.

And it patently contradicts all observable facts. . . .