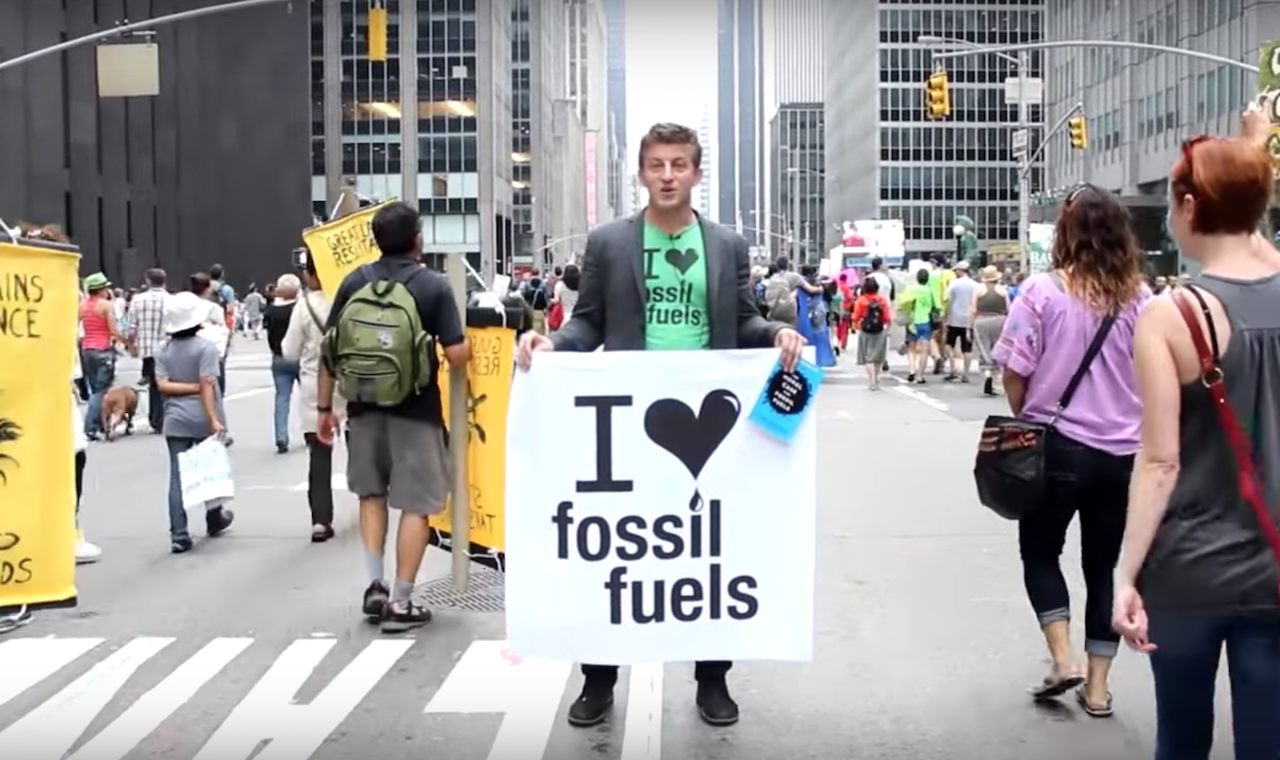 When I met Alex Epstein . . . and why you should attend TOS-Con

I first met Alex Epstein eighteen years ago at a philosophy conference in Richmond, Virginia—just a few blocks from where TOS-Con 2018 will be held two weeks from now.

That earlier conference was themed “Ideas for the Rational Mind,” and the speakers included Andrew Bernstein, lecturing on “Objectivism and the Revolution in Political Philosophy,” and Richard Salsman, speaking on “Antitrust: The Path to Abolition.” (I met Andy and Richard there as well—fun stories for another day.)

Alex was then a student at Duke University, and I was working on my first book, Loving Life: The Morality of Self-Interest and the Facts that Support It. We quickly became friends.

After graduating from Duke, Alex began writing professionally and soon moved to Richmond, a few blocks from where my wife, Sarah, and I were living. We spent a lot of time together, and it was a joy to see him develop during his early years as a professional intellectual.

A few years later, when I launched The Objective Standard, Alex was one of the first writers for the journal. He was then working at the Ayn Rand Institute, where, while doing research for his TOS article, “Vindicating Capitalism: The Real History of the Standard Oil Company,” he became fascinated with the field that would become his main intellectual focus in the years ahead: energy and industrial progress.

After leaving ARI, Alex founded the Center for Industrial Progress and soon wrote The Moral Case for Fossil Fuels. With this, he launched one of the most important and successful intellectual campaigns I’ve ever witnessed: a campaign to change the way the world thinks about energy.

Anyone who has read Alex’s book or heard him speak knows that he is a profoundly clear thinker and an extarodinary communicator. And anyone coming to TOS-Con 2018 will not only hear him speak about his latest areas of focus—“The Human Flourishing Project” and “How to Communicate with Clarity and Impact”—but also get to meet Alex and engage with him and with hundreds of other like-minded people.

Will you be there?

Come engage with Alex Epstein, Andrew Bernstein, Richard Salsman, and the many other speakers and attendees.

TOS-Con 2018 will change lives. Will yours be one of them?

I hope to see you there! —Craig Biddle

View all articles by Craig Biddle →
Steve Ditko’s Legacy: From Superheroes to Moral HeroesThe Passion of Socialists
Return to Top