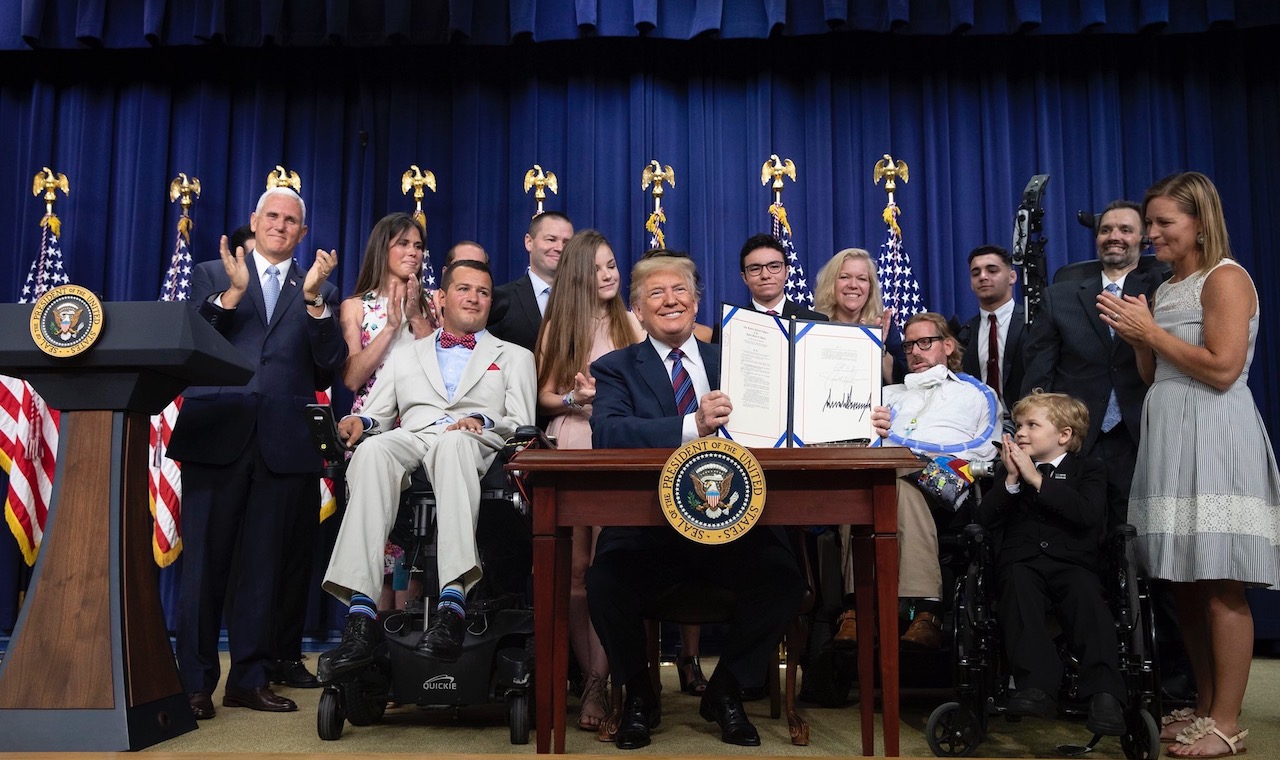 The Right to Try, to Hope, to Live

When Abigail Burroughs was nineteen, she was diagnosed with cancer. She tried a variety of treatments, but none worked. After exhausting all of her government-approved options, Abigail had one last hope: Her doctors identified a promising treatment called Erbitux. The drug had not yet been approved for sale by the Food and Drug Administration (FDA); it was still being evaluated in government-monitored clinical trials. But Abigail could not be admitted into the clinical trials because the trials were only testing patients with colon cancer. Abigail’s cancer was in her head and neck. “She had the right cancer cells in the wrong part of her body,” explained her father, Frank Burroughs.

Even though a viable treatment existed—one that the FDA deemed safe enough to administer to patients within the trials—federal law prohibited Abigail from using it. On June 9, 2011, she lost her battle with cancer. She was twenty-one.1

In the United States—the supposed Land of the Free—thousands of patients like Abigail suffer and die every year while treatments that could help them are awaiting the outcome of a slow, bureaucratic federal process—a process that takes, on average, fourteen years.2

The FDA’s approval process generally consists of three phases—each requiring clinical trials with between one hundred and several thousand test subjects. During phase one, experimenters evaluate how safe drugs are, testing about one hundred people.3 During phase two, which can take up to two years, experimenters continue to assess not just safety, but also efficacy in trials of between one hundred and three hundred people. The third phase tests the drug against placebos as well as the currently available treatments. Phase three typically requires between three hundred and three thousand test subjects. For some treatments, there is yet another phase of clinical trials, and on the whole, only about a quarter of drugs make it through the process.4

Because this process can take so long, countless patients such as Abigail find themselves blocked from using medicines that have passed basic safety testing and are being administered to other patients in clinical trials.

After losing his daughter, Frank Burroughs founded the Abigail Alliance for Better Access to Developmental Drugs to fight on behalf of other terminal patients for a freer, fairer system.5 In 2003, the Abigail Alliance and Washington Legal Foundation filed a petition asking the FDA to adopt a policy that would let terminally ill patients access treatments after they passed phase one clinical trials.6 The FDA denied the petition.

Abigail Alliance sued, arguing that terminally ill patients have a constitutional right to access experimental drugs that have been proven safe.7 A three-judge panel of the D.C. Circuit Court of Appeals initially ruled in the Alliance’s favor. However, when the other Circuit Court judges reconsidered the case, they reversed that ruling. The right of terminal patients to decide for themselves whether to use investigational medicines “is not fundamental,” they said, and was outweighed by the act of Congress that established the cumbersome FDA approval process.8

After this defeat, Mr. Burroughs and the Abigail Alliance were successful in getting legislation passed that speeds up the FDA approval process for certain drugs. However, Congress shelved a second proposal that would permit all terminally ill patients to access treatments that are still undergoing testing.9 . . .

Christina Sandefur is executive vice president of the Goldwater Institute and coauthor of the Right to Try model legislation upon which the state and federal legislation is based.

View all articles by Christina Sandefur →
Letter to the Editor
The Declaration of Independence Is the Moral and Legal Foundation of AmericaTOS-Con Registration Ends July 31!

1. Darcy Olsen, The Right to Try: How the Federal Government Prevents Americans from Getting the Lifesaving Treatments They Need (New York: HarperCollins, 2015), 30–34, 166–68.

2. President’s Council of Advisors on Science and Technology, “Report to the President on Propelling Innovation in Drug Discovery, Development, and Evaluation,” (Executive Office of the President, 2012), 13–14, https://permanent.access.gpo.gov/gpo32081/pcast-fda-final.pdf (accessed June 4, 2018).