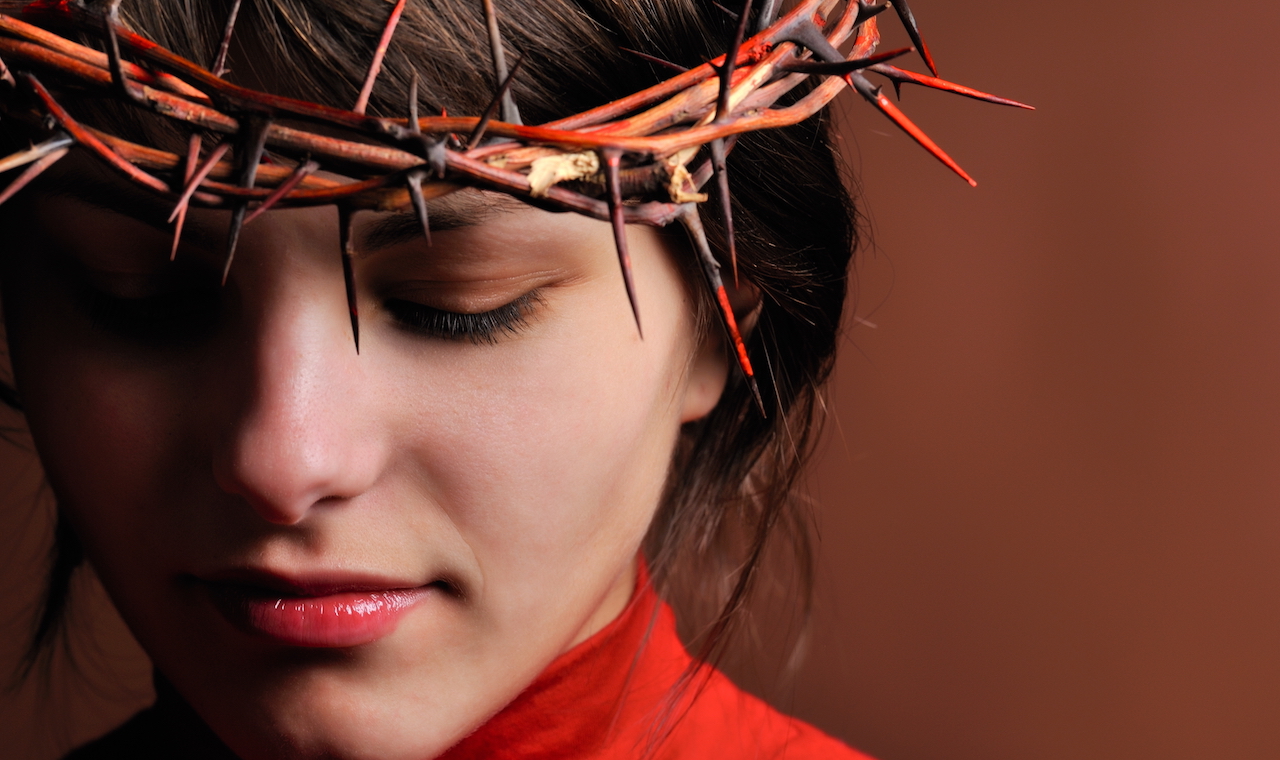 The Passion of Socialists

Why is there so much passion behind socialism, whereas there’s relatively little behind capitalism?

A college student recently asked me this question during a breakout session at a FEE-CISC conference. She went on to point out that advocates of socialism speak with a sense of moral certainty about their position, whereas advocates of capitalism, if they speak at all, do so with a kind of moral trepidation. She further noted that this gives socialism a substantial advantage.

Socialism has such passion behind it because socialism has conventional morality on its side.

Consider the psychological and moral context that college students and young adults in general bring to the question of which social system to support.

Practically everyone has been told from the moment he could listen that being moral consists in selflessly serving others. We hear it at home, in Sunday school, in grade school, in college, in books, in movies, on TV, and in every other aspect of the culture. The idea is ubiquitous.

One of its main sources is the Bible:

View all articles by Craig Biddle →
Letter to the Editor
When I met Alex Epstein . . . and why you should attend TOS-ConEinstein’s Pivotal Letter to FDR