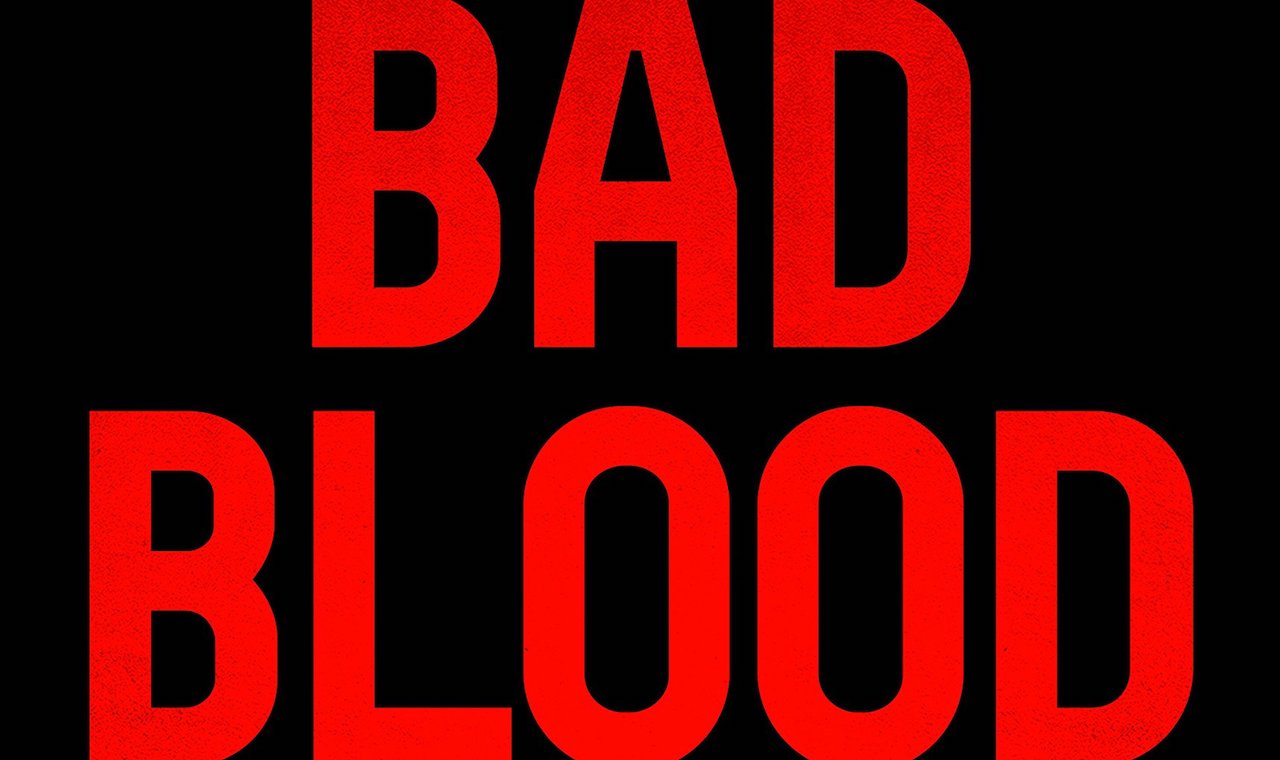 Bad Blood: Secrets and Lies in a Silicon Valley Startup by John Carreyrou

Theranos founder and Stanford University dropout Elizabeth Holmes claimed that she created the “iPod of health care,” which could take a pinprick of blood from a person’s finger, scan it, and provide crucial information at low cost that could save that person’s life. Her company’s innovation, little more than the size of a super-automatic coffee machine, was, as Holmes put it, “the most important thing humanity has ever built.” A fantastic vision—but only if the underlying technology worked.

Holmes framed her blood test as a moral crusade. “People don’t even know that they have a basic human right to be able to get access to information about themselves and their own bodies that can change their lives.” 1 Modeling herself as the next Steve Jobs, replete with black turtlenecks and “reality distortion field,” Holmes attracted more than $900 million dollars from investors and boasted a corporate board that included luminaries such as former Secretaries of State George Shultz and Henry Kissinger, former U.S. Senator and heart-transplant surgeon Bill Frist, and high-profile attorney David Boies. Before leaving the Theranos board to return to government, U.S. Secretary of Defense James Mattis gushed that Holmes “has probably one of the most mature and well-honed sense of ethics—personal ethics, managerial ethics, business ethics, [and] medical ethics that I’ve ever heard articulated.”

Yet as Wall Street Journal reporter John Carreyrou chronicles in his best-selling book Bad Blood: Secrets and Lies in a Silicon Valley Startup, Holmes’s claims were complete fabrications. Instead of revolutionizing the field of blood-testing, Theranos’s technology gave patients grossly inaccurate data—if it worked at all. . . .

View all articles by Nicholas Provenzo →
Letter to the Editor
Facts and Values: What’s the Connection?Steve Ditko’s Legacy: From Superheroes to Moral Heroes