An Open Letter to Advocates of Identity Politics - The Objective Standard 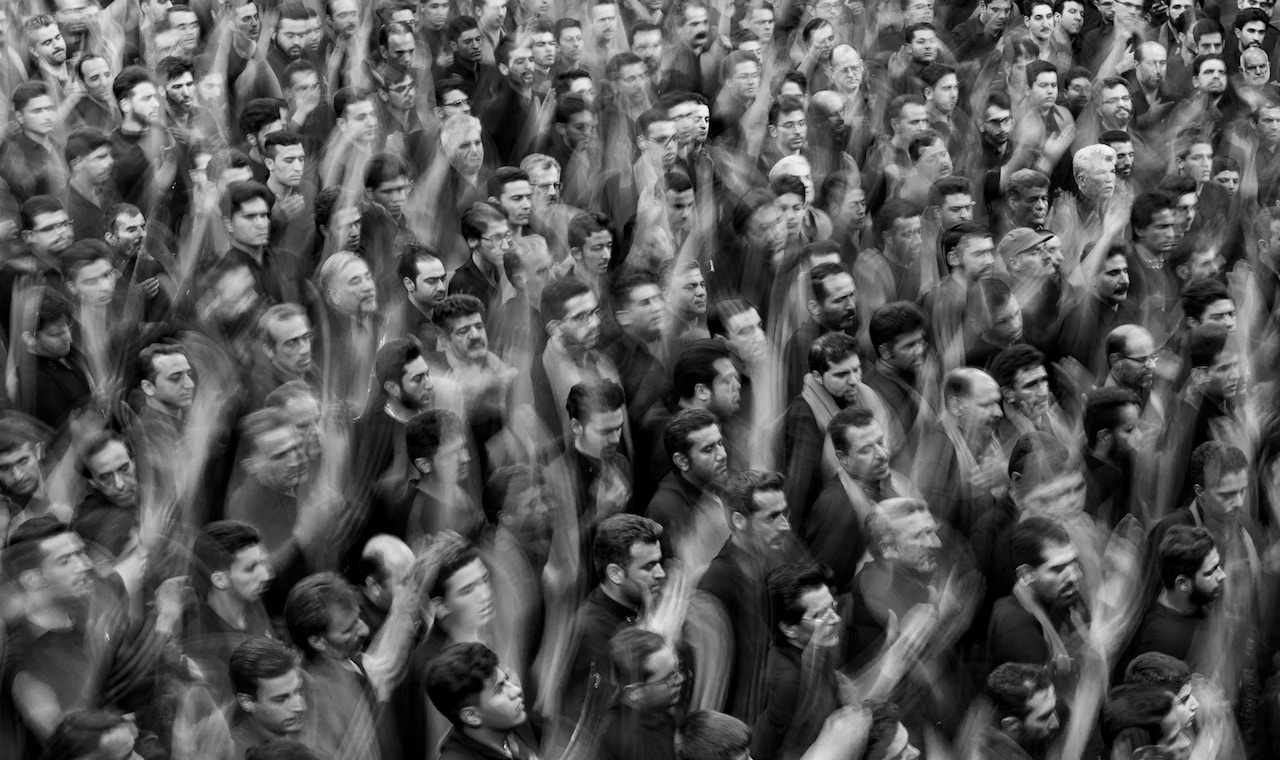 An Open Letter to Advocates of Identity Politics

Are you a proponent of identity politics?

Do you feel that a person’s identity is determined not by his choices and actions, but by the group to which he belongs?

Do you regard a particular race, class, or gender as superior or inferior to others?

If so, chances are good that you do not grasp the fundamentals of your own creed.

Don’t worry. This may not be your fault.

The contemporary spokesmen for identity politics are notoriously vague about the basic principles of the ideology. Fortunately, however, spokesmen from an earlier era were crystal clear about it. So we can learn from them.

Here are the basic principles that underlie all forms of identity politics:

We know not only intuitively but through strictest scientific insight, that all justice is the justice of a certain folk. A sound theory of knowledge demonstrates that only the person whose character and attitude are determined by his kind . . . and who actually belongs to the community, is able to see facts in the right way, and to form valid impressions of human beings and things.

In the deepest core of his feelings, and in the smallest fibre of his brain tissue, man stands within the confines of his folk and race. . . . An alien may be as critical as he wants to be, he may be intelligent in his endeavour, he may read books and write them, but he thinks and understands things differently because he belongs to a different kind, and he remains within the existential conditions of his own kind in every decisive thought.1

Here we have the most basic principle of identity politics: A person’s character, attitude, and every decisive thought are determined by his “kind.”

Hermann Goering, one of the most powerful figures among the National Socialists, explained what this principle means for women: They must, he said, “take hold of the frying pan, dustpan and broom and marry a man.”2

Alfred Rosenberg, a leading theorist among National Socialists, explained how the principle applies to race: “The race-soul is the measure of all our thoughts, . . . the final criterion of our values.”3 Concretizing this point, Otto Wacker, a leading National Socialist in the Ministry of Education, put it this way: “The Negro or the Jew will view the same world in a different way from the German.”4

The basic principle of identity politics applies to the realm of science as well, explained Philipp Lenard, “Chief of Aryan Physics” under the National Socialists: “Science, like every other human product, is racial and conditioned by the blood.” Lenard and other “Aryan” physicists rejected Albert Einstein’s work because it was “Jewish physics” and thus inferior to “Aryan physics.”5

So there you have it: the essence of identity politics stated with crystal clarity.

National Socialists understood these principles and took them seriously. Will you?

View all posts by Craig Biddle →
“Facts, Values, and Flourishing”: A New Video SeriesFacts and Values: What’s the Connection?