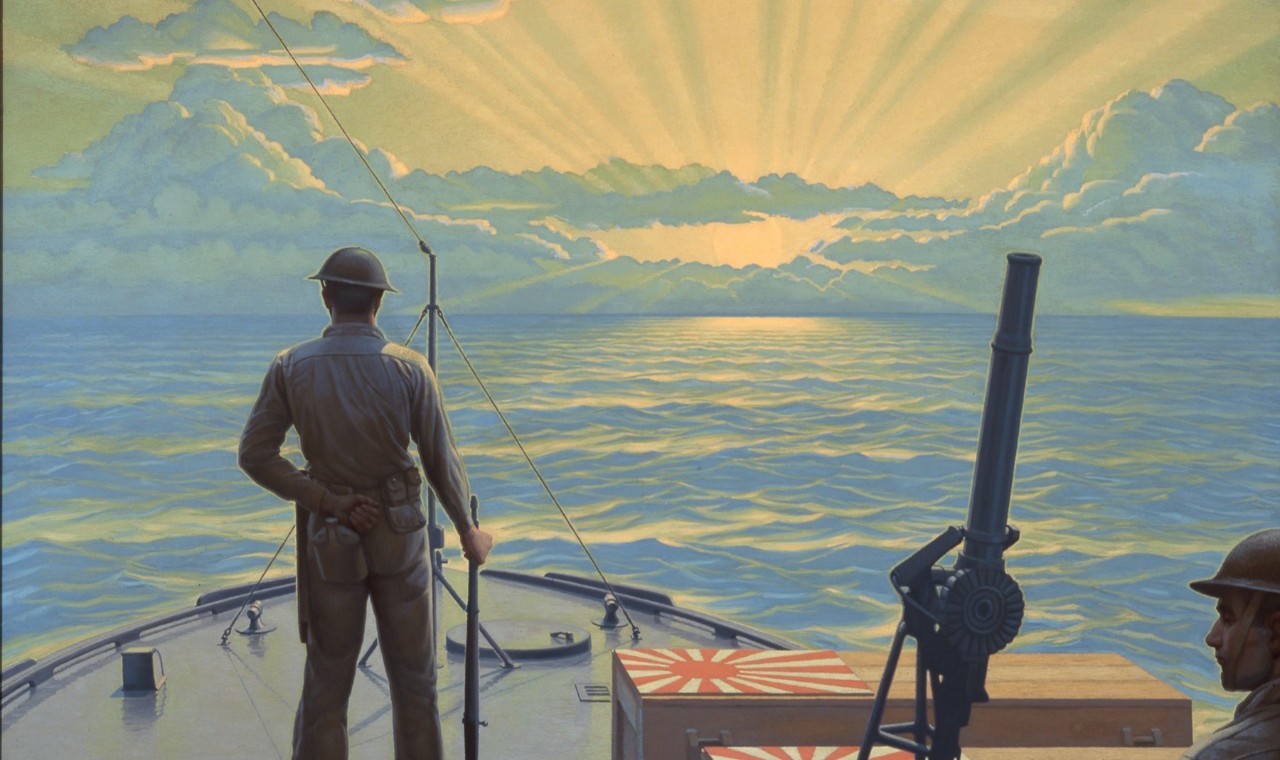 How is it that Bond beats villains twice his size, or that Edmond Dantès triumphed over several men who conspired to ruin his life? In their respective contests, Bond and Dantès may appear to be underdogs. However, in one crucial respect, they are not. Heroes such as these demonstrate that their minds make them more powerful than opponents of superior physical strength or numbers.

What makes us want to jump up in joy when a David beats a Goliath? It’s that such spectacles isolate the fact that man’s mind is more potent than muscles or physical force alone.

America demonstrated such potency not long after Imperial Japan sunk the core of the American navy during a surprise attack on Pearl Harbor on December 7, 1941. Although America would, in time, ramp up naval production, the U.S. Navy was relatively small when, seven months later, the much larger Imperial Japanese Navy (IJN) attempted to lure it into an ambush. The Battle of Midway ensued on June 4, 1942, and lasted through June 7.

Although the IJN had the upper hand when it came to number of ships and sheer military might, the United States decisively crushed the enemy at Midway. In total, Japan lost four carriers, a cruiser, between 240 and 300 aircraft, and around three thousand men. By contrast, the U.S. force lost one carrier, one destroyer, 145 aircraft, and approximately three hundred men.

What made this victory possible? American cryptographers had cracked the Japanese code and knew exactly what the enemy was up to. Consequently, U.S. forces were able to turn the tables on the Japanese and take them by surprise. The IJN never fully recovered. Thus, Midway (fortuitously named) marked a turning point in the Pacific conflict.

The American victory at the Battle of Midway was made possible by code crackers, who demonstrated—not in fiction or film, but in life—the power of the mind over sheer might.

Jon Hersey (@revivingreason) is managing editor of The Objective Standard and holds fellowships at Foundation for Economic Education, where he writes in defense of freedom, and at Objective Standard Institute, where he teaches “How to Write Powerfully in Defense of Liberty.” He hosts the podcasts “Philosophy for Flourishing” and “The Hero Show.” He’s on a mission to identify and apply the principles of human flourishing. Get his ebook on writing in defense of liberty here, and join his mailing list at JonHersey.com.