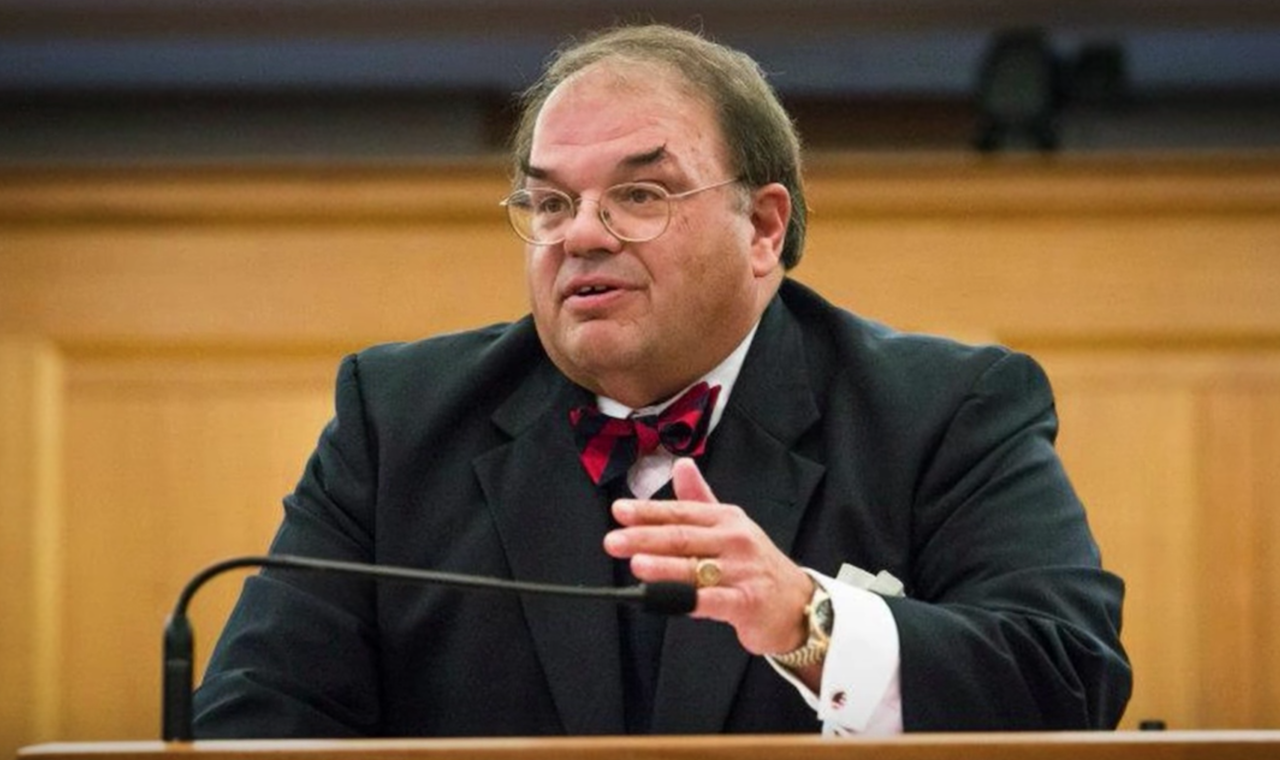 Antitrust regulators argue that, despite the track record of free minds and markets, businessmen are generally out for the blood of their customers. Corporate mergers are frequently targeted because, according to antitrust illogic, combining two competing companies reduces competition and allows the remaining company to gouge consumers with higher prices.

In the freshly decided case over the merger of AT&T and Time Warner, Department of Justice (DOJ) lawyers followed this “reasoning,” arguing that the merger would incentivize AT&T to charge other distributors top dollar for the “‘must-have’ content” of Turner Broadcasting System, a subsidiary of Time Warner. Thus, other networks would have to relinquish more money for this content and would raise their prices to compensate. The judge deciding the case, Richard Leon, characterized the DOJ argument as follows:

The Government’s primary theory of harm to competition focuses on the challenged merger’s integration of Turner’s important video content—content that includes, among other things, the networks CNN, TNT, and TBS—with AT&T’s video distributors, U-verse and DirecTV. Specifically, the Government contends that, should the challenged merger proceed, Turner’s relationship with AT&T will enable Turner to extract greater prices from AT&T’s rival distributors for its “must-have” content than it could without the merger. The Government argues that distributors would then pass on those price increases to their subscribers, resulting in an increase of hundreds of millions of dollars in annual consumer payments.1

It is common for antitrust enforcers to circumvent evidence, follow specious logic, and fabricate corroborating models in their attempts to show that when businessmen are left free, they greedily fleece us all. Unfortunately, it is also common for judges to agree—as an unquestionable certainty—that businessmen are guilty until proven innocent. Many judges have followed the specious logic, nodded along with the models, and ignored how markets and businesses actually function.

Thus, Judge Leon’s forceful, reality-oriented knockdown of the DOJ’s most recent bogus case is all the more deserving of applause. Of course, Leon’s opinion is not a manifesto against antitrust law. He’s a judge whose job it is to interpret the law as it exists. Many judges in similar positions have ruled in ways that make the impenetrable fog of antitrust law even more nebulous—but not Judge Leon. Given that context, there’s much in his opinion that lovers of liberty should welcome as legal precedent. First, take his rejection of the notion that content produced by Turner Broadcasting System is “must-have” for competitors.

Based on the evidence, I agree with defendants that Turner’s content is not literally “must have” in the sense that distributors cannot effectively compete without it. The evidence showed that distributors have successfully operated, and continue to operate, without the Turner networks or similar programming. . . . I therefore give little credit to blanket statements by third-party competitor witnesses indicating that the entire “viability of [their] video model” could depend on whether they offer Turner programming.2

Next, take the DOJ’s equivocation between the possibility that AT&T could raise its prices and its intent to actually do so. Judge Leon cut down this sophistry, writing:

In short, despite the Government’s efforts to paint a contrary picture, this is not a case containing direct, probative evidence of anticompetitive intent on the part of high level executives within the merging company. [AT&T CEO Randall] Stephenson’s statements and the Government’s other proffered documentary evidence instead suggest, at the very most, that AT&T . . . recognized that one possibility of uniting content and distribution would be to withhold or otherwise limit content from other distributors in an attempt to benefit AT&T’s distribution platforms. But evidence indicating defendants’ recognition that it could be possible to act in accordance with the Government’s theories of harm is a far cry from evidence that the merged company is likely to do so (much less succeed in generating anticompetitive harms as a result).3

Perhaps most heartening is Judge Leon’s insistence, throughout his opinion, to let the evidence speak.

[T]he Court is not convinced that the “real-world objective evidence” offered by the government provides sufficient support for its increased-bargaining leverage claim. That conclusion is further bolstered by evidence relating to three prior instances of vertical integration in the video programming and distribution industry. . . . [Witness and expert testimony] both provide significant, real-world evidence indicating that, contrary to the Government’s increased-leverage theory, these prior instances of vertical integration did not affect affiliate fee negotiations or content prices.5

The contrived data of the DOJ’s key witness, Berkeley economist Carl Shapiro, is an indication of the DOJ’s attitude toward evidence and its dependence on the presumption of guilt. DOJ lawyers must have been flabbergasted when Judge Leon, unlike others, neither presumed the defendants' guilt nor shared the DOJ's disregard for the need of objective evidence. Judge Leon wrote:

After hearing Professor Shapiro’s bargaining model described in open Court, I wondered on the record whether its complexity made it seem like a Rube Goldberg contraption [a machine intentionally designed to perform a simple task in an indirect and overly complicated way]. Professor Carlton agreed at the trial that that was a fair description [emphasis added]. But in fairness to Mr. Goldberg, at least his contraptions would normally move a pea from one side of a room to another. By contrast, the evidence at trial showed that Professor Shapiro’s model lacks both “reliability and factual credibility,” and thus fails to generate probative predictions of future harm associated with the Government’s increased-leverage theory.6

Not only are DOJ lawyers not accustomed to the requirement of backing their claims with evidence, they showed their propensity to uphold their claims even while conceding that the evidence is against them. Judge Leon pointed this out in no uncertain terms.

According to the government, consumers nationwide will be harmed by increased prices for access to Turner networks, notwithstanding the Government’s concession that this vertical merger would result in hundreds of millions of dollars in annual cost savings to AT&T’s customers and notwithstanding the fact that . . . no competitor will be eliminated by the merger's proposed vertical integration.7

Judge Leon’s intellectual honesty in this case—his insistence on going by the facts and not on the presumption of guilt and the illogic of antitrust regulators—is truly commendable. If all judges in antitrust cases did the same, antitrust law would quickly be rendered unenforceable—for there are no facts to back its claims. But Judge Leon did more than throw a bucket of cold water on the DOJ’s “case.” Realizing that a repeal would just as effectively hamper the merger by pushing it beyond its contractual deadline and thus causing AT&T to pay Time Warner a $500 million fine, Leon ended with this:

The Court has spoken. To use a stay to accomplish indirectly what could not be done directly—especially when it would cause certain irreparable harm to the defendants—simply would be unjust. I hope and trust that the Government will have the good judgment, wisdom, and courage to avoid such a manifest injustice. To do otherwise, I fear, would undermine the faith in our system of justice of not only the defendants, but their millions of shareholders and the business community at large.8

Judge Leon has sent a clear signal to both regulators and businesses. Though this case is by no means the end of antitrust, hopefully other judges will use it as a welcome precedent to embrace and extend.

View all articles by Jon Hersey →
Tommy Robinson’s Right to Free Speech Morally Trumps All Laws That Violate It. (Even That One.)Donald Trump and Kim Jong-un: Enemies of Human Life