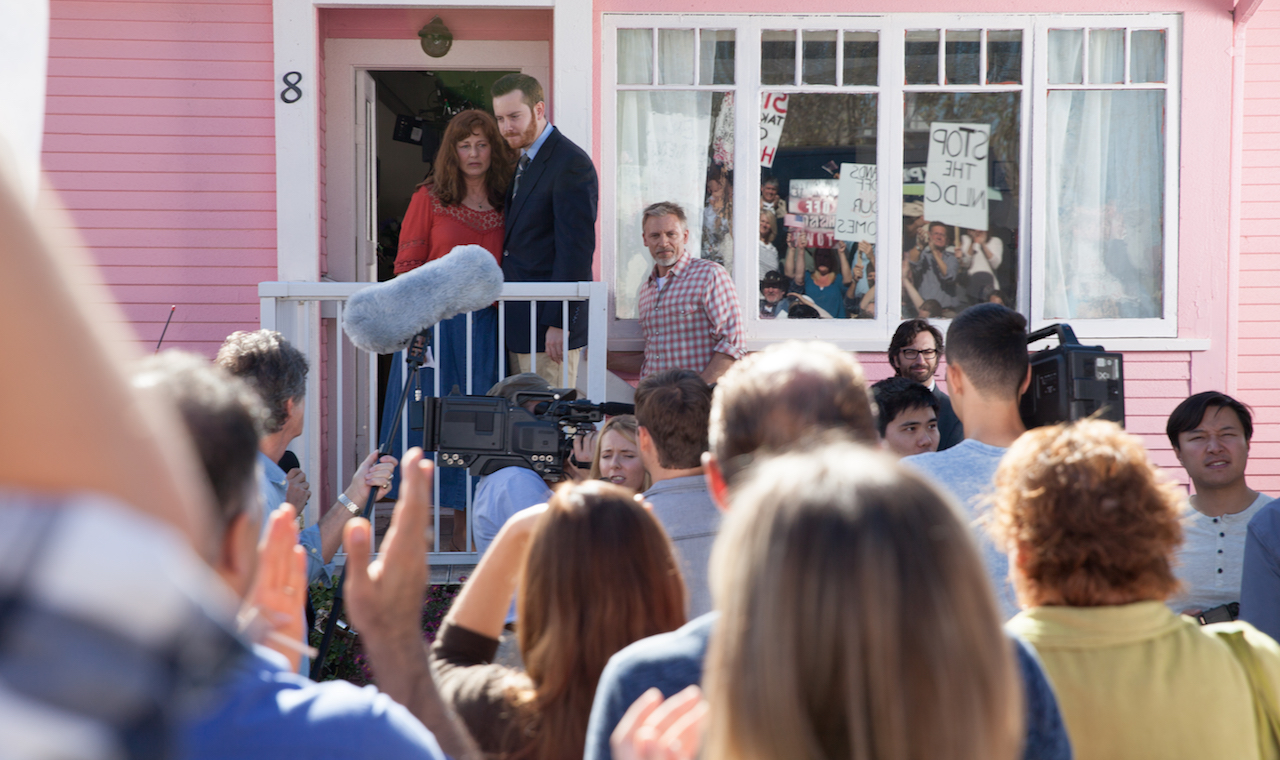 In 1763, English statesman William Pitt, first Earl of Chatham, spoke out in Parliament against a proposed excise tax that permitted law officers to search for untaxed goods in people’s homes without a warrant. Defending the sanctity of a person’s home, Pitt said:

The poorest man may in his cottage bid defiance to all the forces of the Crown. It may be frail—its roof may shake—the wind may blow through it—the storm may enter—the rain may enter—but the King of England cannot enter—all his force dares not cross the threshold of the ruined tenement!

Pitt’s defiant stand helped defeat the proposed tax, and his words would inspire the American founders in their own fight against tyranny. Nearly 250 years later, however, the U.S. Supreme Court has greatly curtailed the dominion of individuals over their own property.

In the infamous 2005 case of Kelo v. New London, the Supreme Court addressed the “takings clause” of the Fifth Amendment, which states that “private property [may not] be taken for public use, without just compensation.” Although the Fifth Amendment allows the government to take private property, for most of the amendment’s history courts have interpreted it as limiting government seizures to those necessary for a specific “public use,” such as a highway or railroad. In Kelo, the Court expanded the takings power, holding that the government could forcibly seize a person’s property to give to another private party if the taking served a broader government-defined “public purpose.” The Court in Kelo demolished any last vestige of a judicial check on the government’s takings power and enshrined a standard that gives the government near-free reign to take and redistribute property for even the most oblique benefit to the public.

The conflict behind the Supreme Court’s decision and the subsequent public outrage is now the subject of the motion picture Little Pink House, written and directed by Courtney Balaker and based on a 2009 book by Jeff Benedict. Balaker presents the story of Susette Kelo (played by Academy Award-nominated actress Catherine Keener), a middle-aged divorcee fighting to keep the city of New London, Connecticut, from seizing her 1893 waterfront cottage as part of a redevelopment scheme.

The differences between Kelo and Wells are stark. Kelo works as an emergency paramedic, quietly tending her patients in her blue-collar community. Wells is a politically connected college president moonlighting with NLDC to rebuild New London in the face of economic decline. Kelo is perfectly content in her home. Wells hopes to transform New London from an economic backwater into a “hip little city,” spouting altruistic clichés about expanding the tax base and serving “the greater good.”

And here, the “greater good” is little more than Pfizer Inc.’s naked desire for corporate welfare in the form of a city-financed waterfront business development free of lowbrow neighbors. Attempting to capitalize on Pfizer’s decision to build near Kelo’s neighborhood, Wells uses threats, intimidation, and the city’s takings power to clear holdouts who are stymieing her redevelopment plans. “Anything that’s working in this country,” says Wells, “works because someone left skin on the sidewalk.”

Throughout the film, Balaker dramatizes the principle behind Kelo’s claim to her home, and here rests the movie’s subtle strength. The city offers to buy out Kelo, and she refuses. Kelo’s home, in which she has invested time, effort, and dreams, is worth far more to her than its monetary value. Her home is a rare spot that fits her to perfection, and she has no interest in selling. By what right can the government force Kelo out of her home just to give it to others?

It’s this very question—by what right?—that none of Kelo’s opponents can answer coherently. Every housing lot would produce more tax revenue and more jobs if it became home to a business. And every lot that’s home to a small business would produce more jobs and more taxes if a large corporation took its place. As far as the city was concerned, nothing in the Constitution prevents bureaucrats from taking anyone’s property to give it to someone whose ownership will prove more lucrative for the government. Thus, the NLDC steamrolls the local political opposition.

Balaker does justice to the injustice Kelo faced. We witness a woman achieving her dream only to have the government take it from her, using intimidation and legal action to take her home. Yet even as Kelo loses the case and her home, she wins a powerful moral victory. The Supreme Court’s decision causes such incredible public furor that more than forty states go on to pass laws limiting the takings power of their governments. The proverbial king may have succeeded in crossing Kelo’s threshold, but in the fallout, he finds himself substantially curtailed from crossing those of others.

Today, the Kelo decision ranks as one of the most widely despised Supreme Court decisions in history. If the injustice against Kelo was not enough to boil people’s blood, Pfizer ultimately abandoned its proposed offices in New London when its tax subsidies expired. None of the promised jobs or tax revenues ever came to fruition. Where Kelo’s house once stood now is only a deserted grass field. None of the luxury hotels, condos, or office complexes were built despite the trashing of others’ rights and dreams, the pilfering of homes, and the waste of more than $70 million in taxpayer funding.

Yet, as a fitting monument to Kelo’s grit and determination, her house has been saved, purchased from the city for one dollar by a property rights activist and moved frame by frame from its former neighborhood to a new location in New London. In front of the home stands a sign proclaiming, “NOT FOR SALE.” But as Connecticut remains one of the states yet to pass limits on government takings, it may have no legal significance.

Whatever the shortcomings in Connecticut, Kelo’s little pink house sparked nationwide outrage against arbitrary government power. Through her case, Kelo and the Institute for Justice have reshaped the law in other states for the better. Balaker’s Little Pink House amplifies their important message. Time will tell if the rest of the country hears it.

View all articles by Nicholas Provenzo →
‘No Man Swings More or Stands Higher Than the Duke’Live Interview with Richard Salsman about J.B. Say, Ayn Rand, and Economics
Return to Top