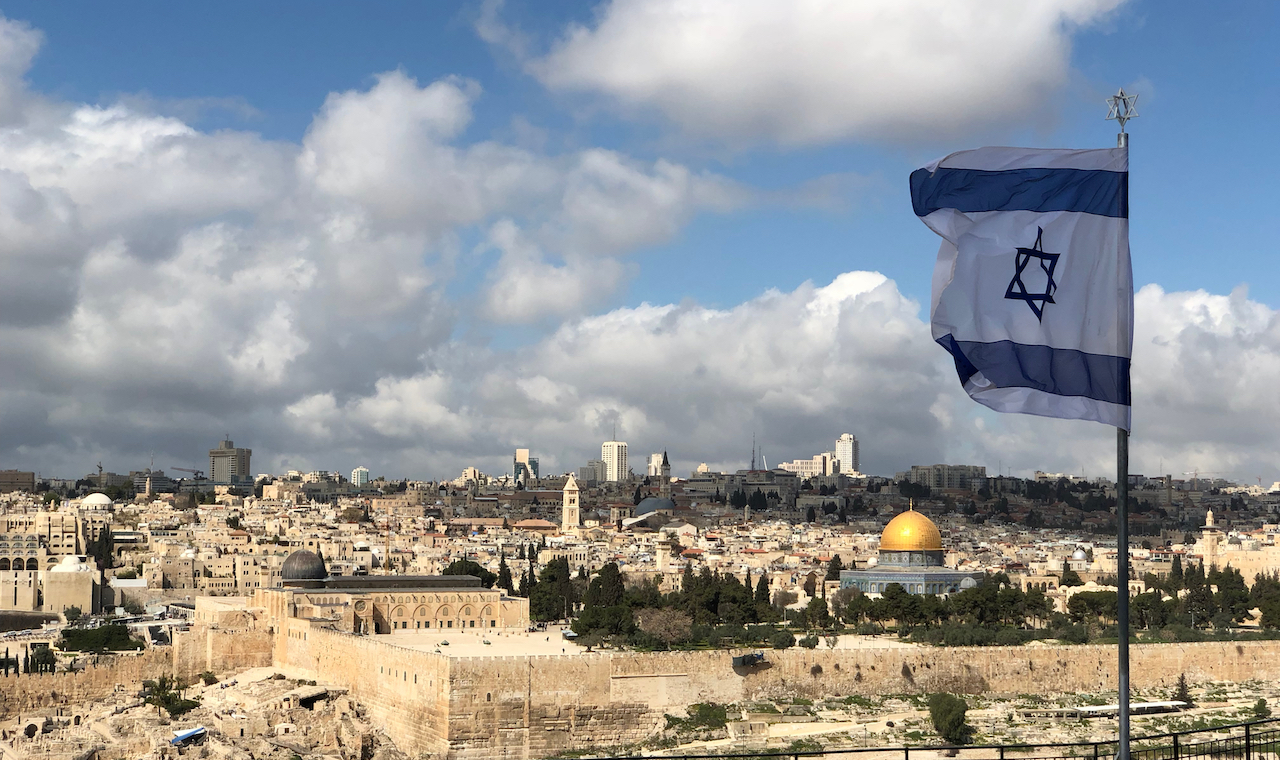 Happy Birthday, Israel! (And Kudos to the Trump Administration)

Happy birthday, Israel, and kudos to the Trump administration for following through on its promise to move the U.S. embassy to Jerusalem. (Kudos also to the administration for withdrawing from Obama’s utterly irrational and suicidal Iran deal.)

As for the violence initiated by Hamas and the so-called Palestinians over Israel’s independence and the proper placement of the U.S. embassy, well, that is to be expected. So too is the leftist media’s pretense that the violence is somehow Israel’s fault. What else could we expect from people who have patently disregarded not only the entire history of hatred toward and violence against the people of Israel, but also all the good that Israel has done and is doing in the world?

But, for the moment, set aside the leftist claptrap and the jihadist attacks, and celebrate the birthday and the continued civil and economic advancement of one of the most moral countries ever created.

Here’s to Israel’s birth, its continued existence, and its science-loving, productive, and (substantially) free society. Israel is to be!

TOS-Con 2018: Philosophy for Freedom and Flourishing

Sharpen your mind. Fuel your soul.
Excel in life. Fight for liberty.

View all articles by Craig Biddle →
Live Interview with Andrew Bernstein on Independence Versus Collectivism in Ayn Rand’s NovelsHesitant to Enter for a Full-Scholarship to TOS-Con 2018?
Return to Top