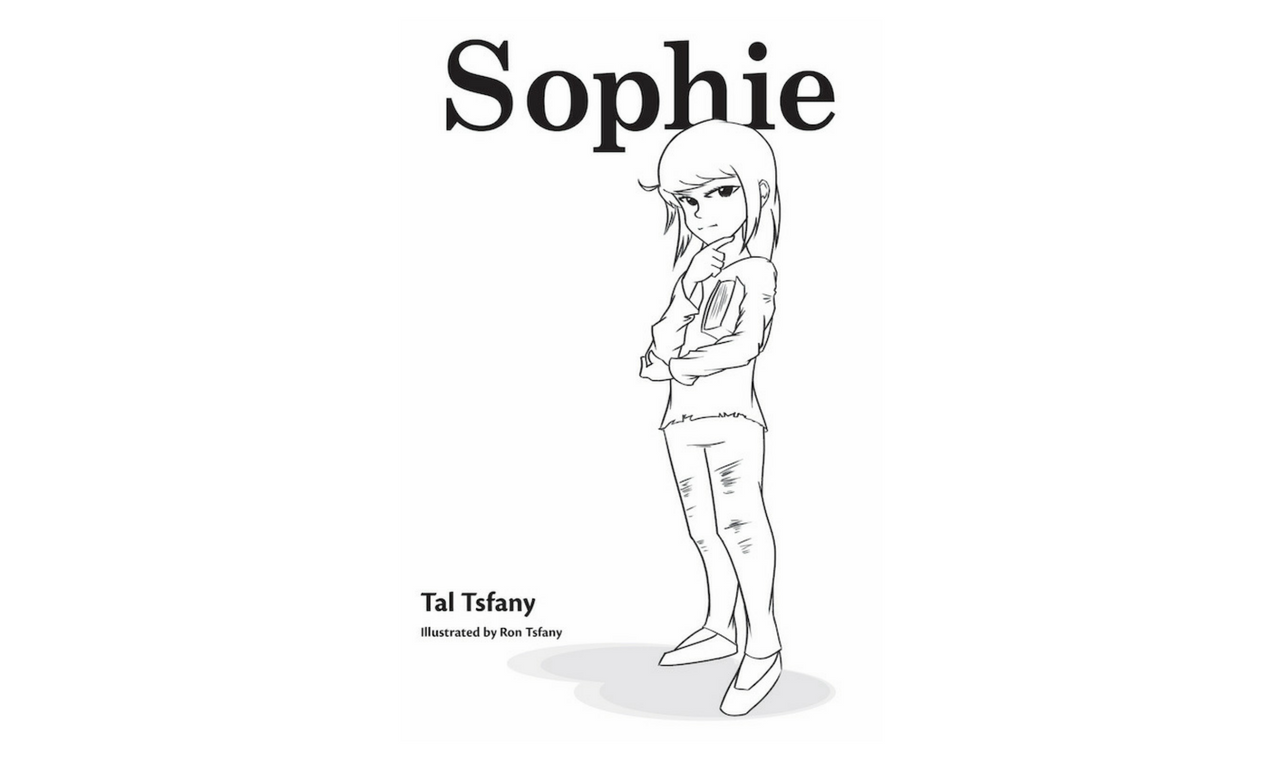 Tal Tsfany on Sophie, the Book

I recently had the pleasure of speaking with Tal Tsfany about his new book, Sophie. Tal is an entrepreneur, investor, businessman, and cofounder of the Ayn Rand Center Israel. He recently accepted the position of president and CEO of the Ayn Rand Institute, beginning at the end of June. This interview, however, is solely about his book, Sophie. Although the interview doesn’t contain any substantive spoilers, it does contain indications of a few scenes and of the natures and actions of some of the characters. If you’d rather not read such indications before reading the book, I recommend that you read Sophie

before reading this interview. —CB

Craig Biddle: Tal, let me begin by thanking you for writing Sophie. What a wonderful and moving story! My wife, Sarah, and I just finished reading it—actually, she read it aloud to me. I’m spoiled that way. But when we got to the last few pages, we were unable to continue—because both of us were in tears. So we asked our daughter, Darcy, to read the final pages to us. She had already read the book and was able to maintain her composure.

Tal Tsfany: I’m so glad you enjoyed the book and were moved by it. This type of feedback is the kind of reward I was hoping for when I was writing Sophie.

Biddle: I have a lot of questions, but I’m going to try not to include or elicit any spoilers, as I don’t want to ruin anything for those who haven’t yet read Sophie. Let’s start at the beginning. How and when did you first conceive of this story?

Tsfany: It was during the year that I discovered Objectivism. That was a very powerful year for me. It felt like somebody was cleaning the windshield of the car I was driving—everything was becoming clearer. But I didn’t have outlets to share the discoveries because the people around me didn’t seem to be interested in the ideas as much as I was. I felt a need to share my learnings with my kids, who were too young to read Atlas Shrugged or The Fountainhead. So I thought it would be great to incorporate these ideas into some kids’ stories with a Howard Roark-type character and with conflicts and resolutions that kids could understand and enjoy.

My initial idea was that each story would illustrate or highlight a particular virtue. So I began writing short stories in this vein and reading them mainly to my two younger girls, Shiri and Yael. Ron, my eldest son, helped by illustrating the characters of Sophie and Leo, who were there from the very beginning. The name Sophie comes from “philosophy” or “philo-sophia”—meaning “love of wisdom.” And Leo is my debt to Leonard Peikoff as a great educator.

After a while, I had twelve or thirteen stories involving Sophie and Leo. And my kids and I had enjoyed reading and discussing them. But I soon realized that I could merge them into something bigger. So I decided to write the book.

That, of course, was easier said than done. It took almost a year and a half to define the storyline, and the characters became bigger and deeper as that developed, so I had to make them older. They went from eight or nine to fifteen, and then later back to thirteen. That’s where I found the balance. At that age they were old enough to have deep thoughts and interesting dialogues while still maintaining the innocence of first discoveries, like a first kiss.

As for the plot, that draws to some extent from my life and my history in Israel, which, in the story, I changed to Syria. Sophie runs away from Syria and comes to America, and her path to the discovery of American values is similar to mine. Some elements of the environment and dialogue are drawn from my childhood.

Biddle: So there is some autobiography in here?

Tsfany: Yes. I’ll tell you a story. When I was six years old, I started first grade in Israel, and that’s when you start studying the Bible. It’s mandatory. Every kid gets a Bible, and their mothers usually wrap it with something nice. My mother went the extra mile and made a book cover with my name embroidered on it.

I asked her, “Why do we even study the Bible? God doesn’t exist.” I didn’t share with her that a couple of months earlier I had concluded that God was a fairytale as he didn’t respond to my ultimatum to show himself or give me some proof for his existence. After failing to come up with real evidence, she tried the “trust me on this” argument that didn’t satisfy my young but principled mind.

Being a dedicated, honest educator, my mother realized she couldn’t offer any real explanations, and that made her cry. . . .

View all articles by Craig Biddle →
Letter to the Editor
Tal Tsfany: Next President and CEO of the Ayn Rand InstituteToastmasters: A Means to Actualize Your Potential and Improve the Culture
Return to Top