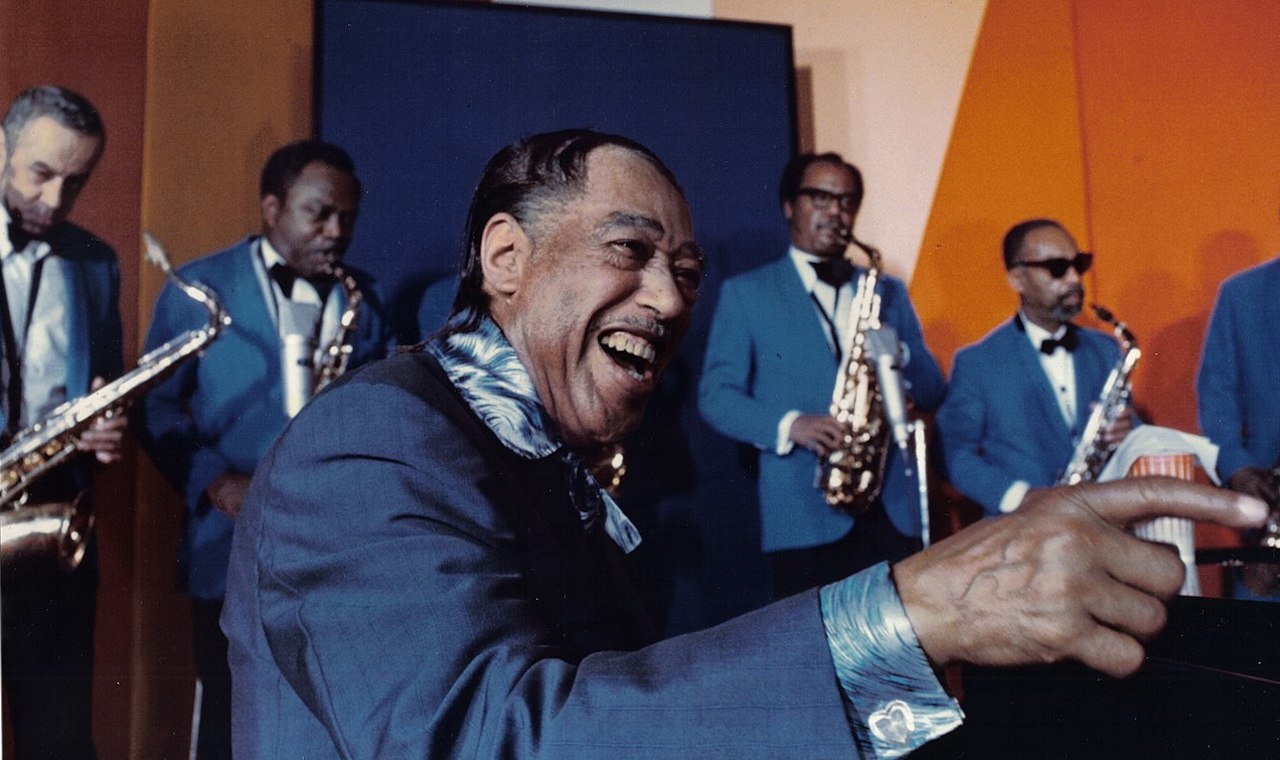 ‘No Man Swings More or Stands Higher Than the Duke’

“There’s only two kinds of music. . . . Good music and the other kind.”1 So said one of America’s most prolific composers, Edward Kennedy “Duke” Ellington.

Although famous for his jazz compositions, Ellington wrote in many musical genres. He composed seventeen hundred pieces, ranging from romantic ballads and pop tunes to ballets, operas, Broadway shows, television and film scores. The collection of Ellington’s work, Beyond Category, emphasizes his expansive variety. Some of Ellington’s song titles evoke colorful emotions: “Mood Indigo,” “Black and Tan Fantasy,” “Prelude to a Kiss,” “Solitude,” “Diminuendo and Crescendo in Blue,” “Lush Life,” and “Jump for Joy.”

Edward Kennedy Ellington was born in Washington, D.C., on April 29, 1899. As the son of a butler and grandson of a slave, he was no stranger to the cruelties of racism. Nevertheless, Ellington rose above it, bringing style and elegance to everything he did. His dapper appearance and regal manner led some to nickname him “Duke,” perhaps echoing the “Duke of Wellington.” . . .