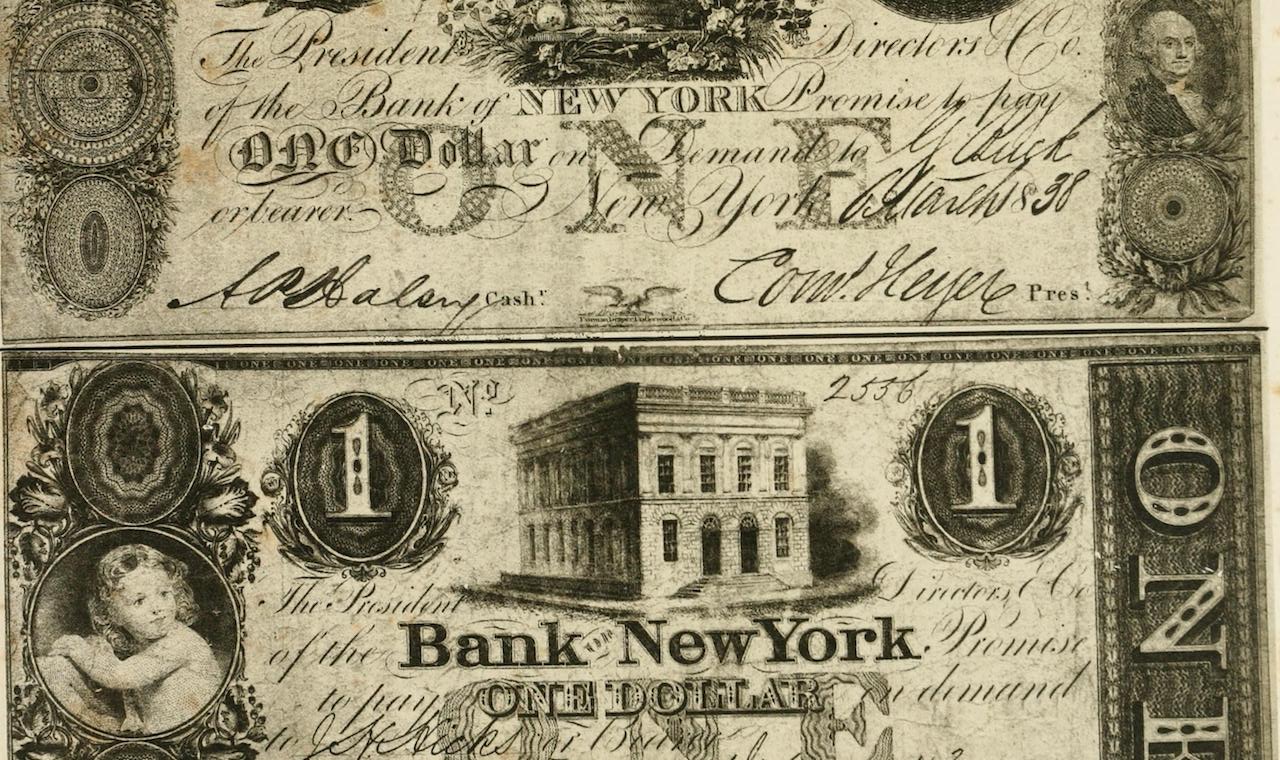 Hamilton’s Bank of New York Put the City Back in Business and the U.S. on the Map

War-torn New York City was in shambles. Much of it had been burned down and bankrupted after seven years of British occupation during the American Revolutionary War. The city needed a spark to get back in business. On March 15, 1784, Alexander Hamilton provided that spark at a meeting of the board of directors for the Bank of New York. He convinced them to adopt the constitution that he had authored for the establishment of the bank. By June, the bank would be open for business.

The twenty-seven-year-old Hamilton was a champion of commerce in general and banking in particular. At age fifteen, on the island of St. Croix, he calculated international currency exchange rates and helped manage the import-export firm Beekman and Cruger.

While fighting in the Revolutionary War, Hamilton somehow carved out time to read books on economics, and he corresponded with the primary financier of the war, Robert Morris. They exchanged ideas on sound money backed by gold and silver. At that time, many of America’s founders were antagonistic toward banking. In contrast, Morris and Hamilton held that credit (money available for borrowing) and debt (money borrowed and to be paid back with interest) are excellent vehicles for establishing trustworthiness for businesses and individuals. They both maintained that banking was essential to America’s prosperity. As early as 1781, Hamilton wrote in a letter to Morris that banks “have proved to be the happiest engines that ever were invented for advancing trade.”1 . . .

View all articles by Robert Begley →
Letter to the Editor
Live Interview on Alexander Hamilton’s Legacy, with Robert BegleyFree Speech, Property, and the Right to Discriminate