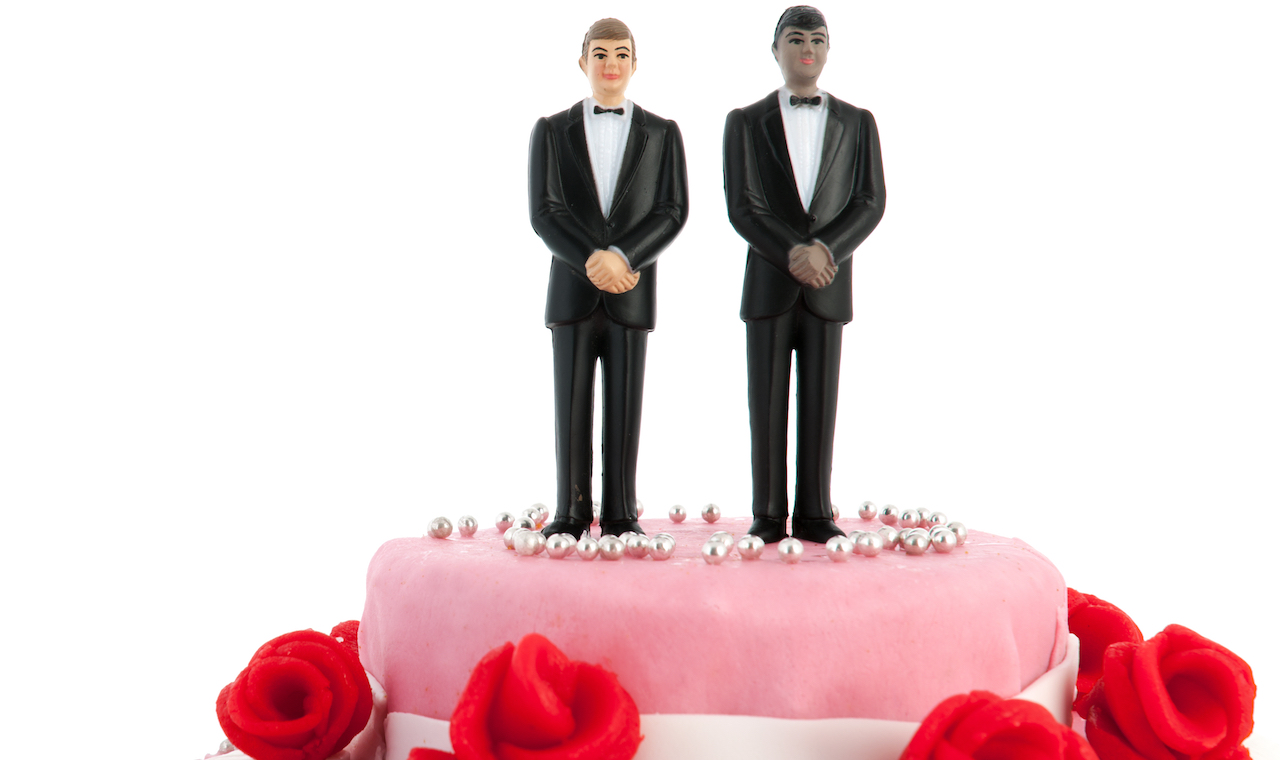 Free Speech, Property, and the Right to Discriminate

Later this year, the U.S. Supreme Court will issue its ruling1 in Masterpiece Cakeshop v. Colorado Civil Rights Commission.2 At issue is whether the proprietor of a bakeshop should be compelled to bake a cake for a gay couple in violation of his religious beliefs. The broader question is: Does a business have a right to discriminate based on its owner’s personal values? In other words, do individuals who own businesses have a right to exercise their own judgment when doing business?

This case is, in essence, about the First Amendment rights to freedom of religion and freedom of speech. And, within that framework, it’s about whether we should accept a double standard in which certain—generally leftist—points of view are considered acceptable speech but others—basically, anything else—are not.

I was reminded of this case when I attended a free speech panel held by the UC Berkeley College Republicans and sponsored by the Ayn Rand Institute (ARI).3 The panel included Steve Simpson of ARI and Heather Mac Donald of the Manhattan Institute and was moderated by Dave Rubin of the Rubin Report. The participants covered a wide range of free speech-related issues, but I was struck in particular by an argument Simpson made about the role of private property with respect to free speech. He argued that one’s right to free speech ends where someone else’s property begins. That is, your right to speak is absolute on your own property (or public property) but not anywhere else. . . .

View all articles by Ryan Puzycki →
Hamilton’s Bank of New York Put the City Back in Business and the U.S. on the MapRobert Reich’s Unoriginal Smear against Ayn Rand—and Its Silver Lining

5. Section three of the Defense of Marriage Act prevented the federal government from recognizing same-sex marriage for the purpose of federal laws or programs, even if those couples were considered legally married by their home state.