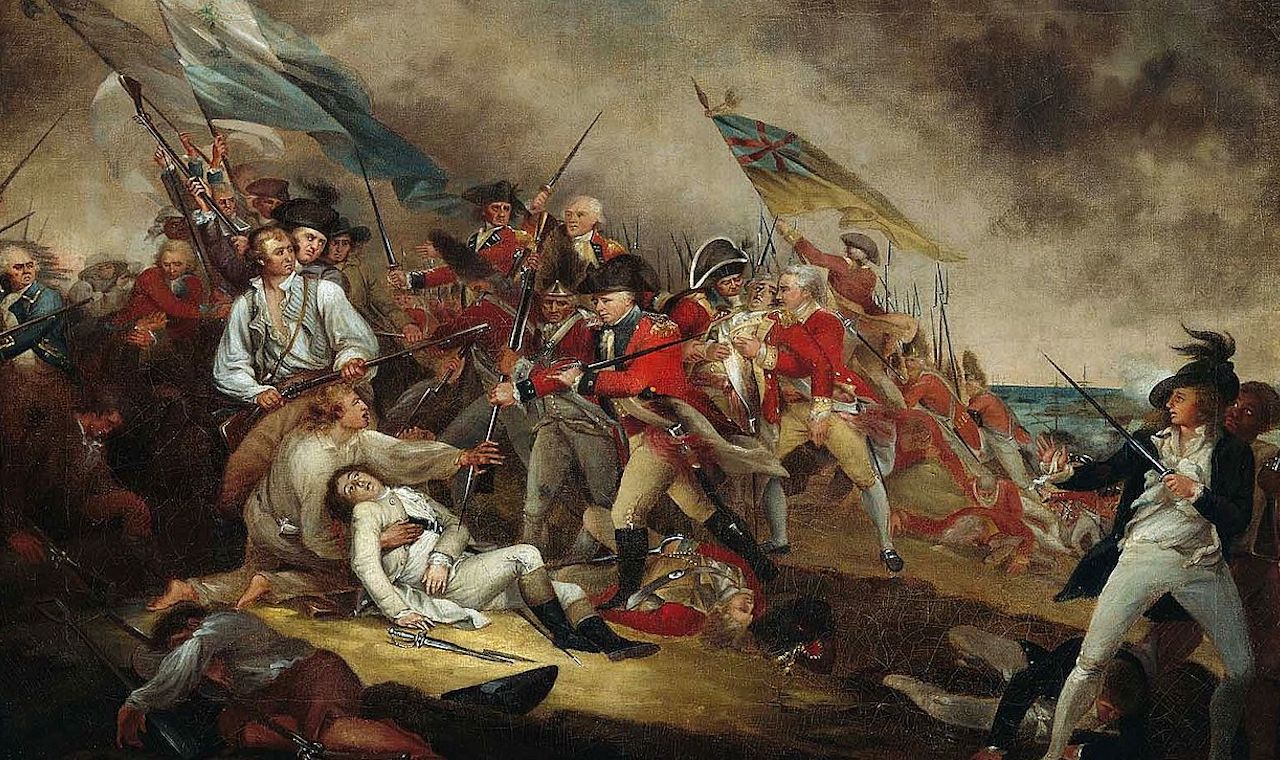 The Death of General Warren at the Battle of Bunker's Hill by John Trumbull
History,  Politics & Rights

‘Act Worthy of Yourselves’: Joseph Warren on Defending Liberty

On March 6, 1775, an immense crowd gathered at the Old South Meeting House in Boston to commemorate the anniversary of the Boston Massacre of 1770. Thousands of people attended; inside was standing room only. More than forty British troops showed up, and rumor had it that they would arrest or assassinate the orator. Town representatives had selected Dr. Joseph Warren to give the keynote address. Warren, who had performed Cato in his Harvard days, showed his theatrical flair by arriving dressed in a flowing white Roman toga, a symbol of liberty and defiance to tyranny that would resonate with his audience.1

Because of the immense crowds and the British troops outside the building, Warren entered the pulpit by climbing up a ladder and through a window. Dozens of British soldiers watched the scene menacingly—one even displayed bullets in his palm as a warning to Warren. The doctor was not intimidated. He delivered a passionate address that provided conceptual fuel for the impending revolution. Warren’s speech was delivered two weeks before Patrick Henry’s more famous “Liberty or Death” speech in Virginia.

At the time, Boston was the flashpoint of rebellion, and Warren was at the center of it. His thirty-five-minute speech was a tour de force, encapsulating all of the arguments for American independence. He delivered it with bold defiance—directly in front of heavily armed oppressors. . . .

1. Cato, a Tragedy, written by Joseph Addison in 1712, tells the story of Cato the younger, who resisted the tyranny of Julius Caesar and thus became a symbol of republicanism and liberty.

8. John Trumbull, The Death of General Warren at the Battle of Bunker’s Hill, 17 June, 1775, Museum of Fine Arts, Boston, http://www.mfa.org/collections/object/the-death-of-general-warren-at-the-battle-of-bunkers-hill-17-june-1775-34260.