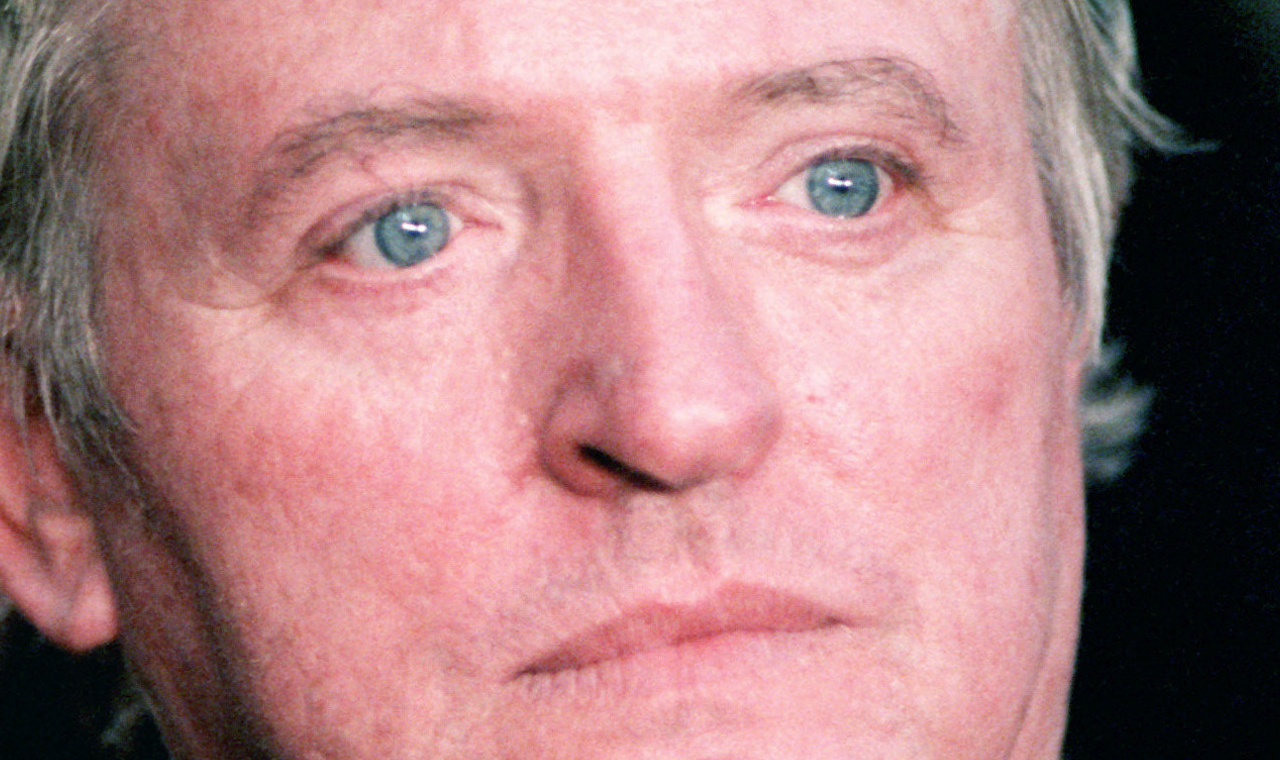 Because today marks the 10th anniversary of William F. Buckley’s death, conservatives will spend the week pretending that he was a man of principle, civility, dignity.

Set aside the trivia that he occasionally challenged communists. So do fascists, theocrats, and anarchists. Saying “down with communism” is not what matters in the moral-political sphere. What matters is being able and willing to defend freedom and capitalism on solid moral and philosophic ground.

Who showed the world how to do that? Ayn Rand did.

How did Buckley treat Rand—the one philosopher in all of history who identified the objective moral foundation for individual rights? He treated her horribly. He misrepresented her ideas, mocked the straw men he fabricated, and made this the MO of his magazine, National Review.1

Why? Because Rand required evidence in support of the ideas she accepted as true; consequently, she was an atheist. And Buckley couldn’t countenance an atheist—no matter her virtues—because his parents, priests, and fraternity brothers would disapprove.2

Among other acts of injustice against Rand, in National Review, which he edited from 1955 to 1990, Buckley published a patently dishonest “review” of Rand’s novel Atlas Shrugged. As I wrote in “How Conservatives Begat Trump,” this “review” was penned by ex-communist Whittaker Chambers.

The reason for the scare quotes around the word review in the previous sentence is that it was not a review but a lie. A big lie. Indeed, it was and remains an unsurpassed (although often aspired to) model of intellectual dishonesty, injustice, malice.

The screed claimed, among myriad additional lies, that “From almost any page of Atlas Shrugged, a voice can be heard, from painful necessity, commanding: ‘To a gas chamber—go!’”

To those who have read Atlas, that one claim is sufficient to convey the jaw-dropping depths of dishonesty involved in the so-called review. For those who haven’t read Atlas, I’ll indicate briefly, without spoiling the plot of the novel, how obscenely dishonest this claim and the entire review it represents are.

Atlas is a story about the role of reason in human life—about the fact that the individual’s reasoning mind is his only means of knowledge and his basic means of living—about the principle that each individual is an end in himself, not a means to the ends of others—and about the principle that being moral consists in using one’s mind to pursue one’s life-serving values while respecting the rights of others to do the same.

Among the countless ways in which these ideas are vividly depicted and illustrated in Rand’s thousand-page novel, the heroes of Atlas take an oath, which they all uphold unwaveringly: “I swear—by my life and my love of it—that I will never live for the sake of another man, nor ask another man to live for mine.”

As part of their commitment to living by this oath, the heroes call for a government that does one thing and one thing only: protects the rights of all individuals by banning physical force and fraud from social relationships so that everyone can act on his own judgment, produce goods and services, trade them with others by mutual consent to mutual advantage, and flourish in a land of liberty.

Also as part of their commitment to living by the principle that no one should ever sacrifice or be sacrificed for anyone, the heroes in Atlas, time and again, refuse to cooperate with government officials or unscrupulous businessmen who seek to violate anyone’s rights for any reason in any way whatsoever.

From this book, the reviewer for National Review heard a voice commanding: “To a gas chamber—go”?

He did not. He lied.

He lied to discredit Ayn Rand and Atlas Shrugged. He lied to stop people from reading her work or taking her ideas seriously. And William F. Buckley and the editorial staff at National Review not only published this big lie and stood by it in 1957; they also have republished it repeatedly since then, most recently just a few years ago.

Following this initial conservative big lie about Rand’s ideas, similarly malicious treatments of Rand and her philosophy became the modus operandi of the leaders of the conservative movement. To this day, with few exceptions (Ted Cruz being one), if conservative leaders don’t ignore Rand’s ideas (as Dennis Prager, Jay Cost, and Matt Walsh do), they misrepresent her ideas (as Daniel Flynn, Roger Scruton, Anthony Daniels, Andrew Klavan, Bill Whittle, and countless others do).

With their commitment to ignoring or maligning Rand and her philosophy of rational egoism, individual rights, and laissez-faire capitalism, leaders of the conservative movement have decisively severed themselves and their movement from any affiliation with the one philosophy that could support freedom, capitalism, and the American republic.3

Unfortunately, that was not the only manifestation of Buckley’s dishonesty and injustice. Among other consequences of these vices, Buckley was a racist.

In his editorial “Why the South Must Prevail” (National Review, August 24, 1957), Buckley argued for coercive, governmental segregation of blacks and whites in the South. As he put it:

The central question that emerges—and it is not a parliamentary question or a question that is answered by merely consulting a catalogue of the rights of American citizens, born Equal—is whether the White community in the South is entitled to take such measures as are necessary to prevail, politically and culturally, in areas in which it does not predominate numerically? [sic] The sobering answer is Yes—the White community is so entitled because, for the time being, it is the advanced race. . . .

National Review believes that the South’s premises are correct. If the majority wills what is socially atavistic, then to thwart the majority may be, though undemocratic, enlightened. It is more important for any community, anywhere in the world, to affirm and live by civilized standards, than to bow to the demands of the numerical majority. Sometimes it becomes impossible to assert the will of a minority, in which case it must give way, and the society will regress; sometimes the numerical minority cannot prevail except by violence: then it must determine whether the prevalence of its will is worth the terrible price of violence.4

So, in the same year that Ayn Rand published Atlas Shrugged—a hymn to individualism and individual rights—William F. Buckley published a collectivist screed claiming that whites are “the advanced race” and contemplating when it is “worth” using violence to keep blacks in their place.

Yet conservatives lie about Ayn Rand and celebrate Buckley.

3. Craig Biddle, “How Conservatives Begat Trump, and What to Do About It,”The Objective Standard, May 14, 2016, https://www.theobjectivestandard.com/2016/05/how-conservatives-begat-donald-trump-and-what-to-do-about-it/.