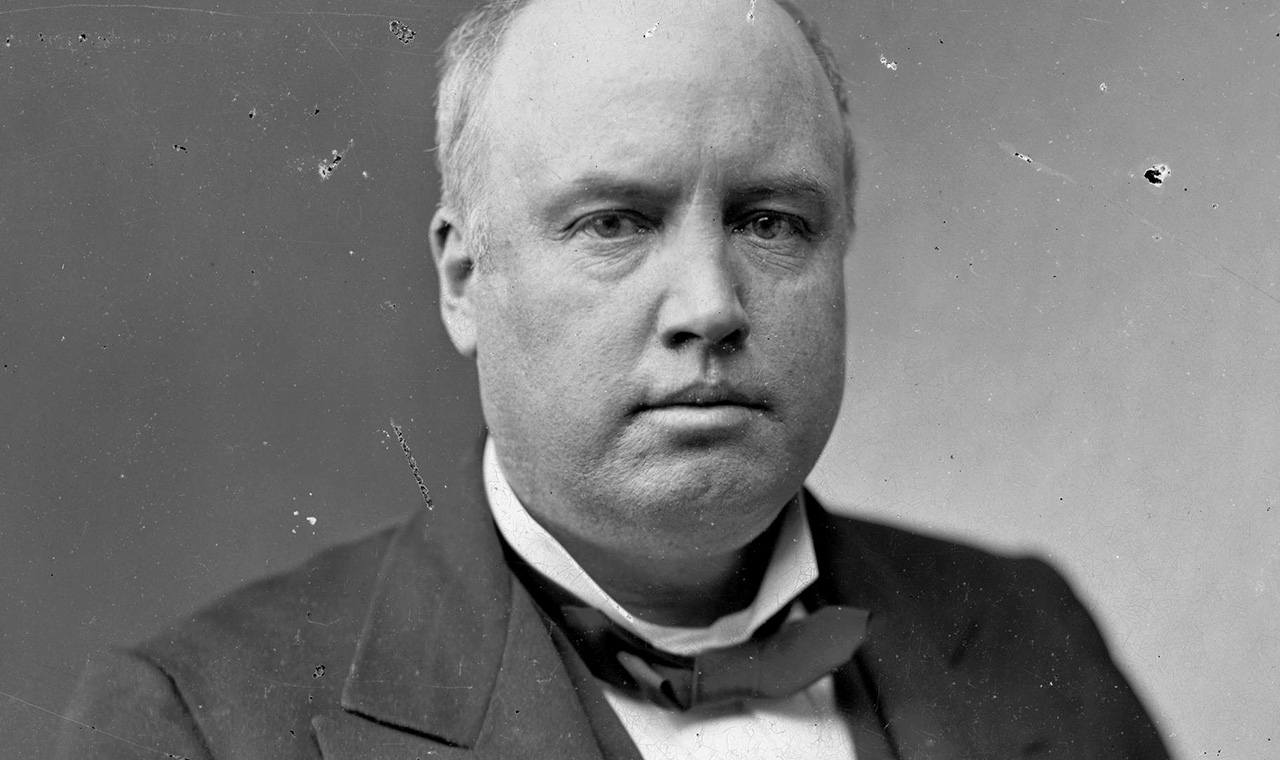 “I will not attack your doctrines nor your creeds if they accord liberty to me. If they hold thought to be dangerous—if they aver that doubt is a crime, then I attack them one and all, because they enslave the minds of men.” —Robert G. Ingersoll1

Colonel Robert G. Ingersoll (1833–1899) is perhaps the greatest lost figure of American history. Many historians name him as the country’s leading orator and political speechmaker of the post–Civil War era. It’s estimated that he was seen and heard by more Americans than any other human before the advent of film and television. Over the course of thirty years, he crisscrossed America by train, sometimes speaking before audiences as large as fifty thousand people. He spoke in almost every sizable town in every state of the union.

Shakespearean of tongue and mind, Ingersoll often spoke for three to four hours without notes. He had an enormous repertoire of speeches, which spanned topics such as science, politics, art, education, religion, and individual rights, as well as figures such as Voltaire, Robert Burns, Tolstoy, Humboldt, Abraham Lincoln, and Thomas Paine.

It’s a shame no YouTube existed in his day, but fortunately for us, most of his speeches were carefully compiled by his wife and brother-in-law in 1900 and are available in the twelve-volume Works of Robert G. Ingersoll: Dresden Edition, which can be accessed free online.2

Ingersoll was admired by some of the greatest men of his day, including Thomas Edison, who said of him, “I think that Ingersoll had all the attributes of a perfect man, and, in my opinion, no finer personality ever existed.”3 After hearing a speech by Ingersoll, Mark Twain praised it as “the supreme combination of words that was ever put together since the world began.” Twain also said of him, “Of all men living or dead, I love Ingersoll most.”4 Ingersoll was a hero to Frederick Douglass, who stated that of all men in his personal acquaintance, there were only two to whom he ever felt inferior—Abraham Lincoln and Robert Ingersoll. Oscar Wilde praised him as the most intelligent man in America. He was known to share a scotch with Andrew Carnegie and was great friends with Walt Whitman, whom Ingersoll eulogized.

How is it that a man who was one of the most famous Americans of his time—and admired so intensely by so many great men—can be virtually unknown today?

The answer to that question speaks volumes about where we are as a culture as opposed to where America was in the late 19th century. The reason so few people know of Robert Ingersoll or his works today is that he’s been ignored and forgotten by both liberals and conservatives. Liberals have ignored him because he was a Republican. Conservatives have forgotten him because he was an atheist. . . .

4. Ingersoll, Superstition and Other Essays.

5. Robert G. Ingersoll, “Why I Am an Agnostic,” Works of Robert Ingersoll.

6. Robert G. Ingersoll, “What Is Religion?,” Works of Robert Ingersoll.

7. Ingersoll, “Why I Am an Agnostic,” Works of Robert Ingersoll.

12. Ingersoll, “The Liberty of Man, Woman, and Child,” Works of Robert Ingersoll.

13. Ingersoll, “What Would You Substitute for the Bible as a Moral Guide,” https://infidels.org/library/historical/robert_ingersoll/bible_substitute.html.

15. Ingersoll, Superstition and Other Essays.

17. Ingersoll, “What Would You Substitute for the Bible as a Moral Guide,” Works of Robert Ingersoll.

23. Ingersoll, “An Address to the Colored People,” Works of Robert Ingersoll.

24. Ingersoll, “The Liberty of Man, Woman and Child,” 1877, https://infidels.org/library/historical/robert_ingersoll/liberty_of_all.html.

28. Ingersoll, “Hard Times and the Way Out,” Works of Robert Ingersoll.

34. Ingersoll, “The Trial of C. B. Reynolds for Blasphemy,” Works of Robert Ingersoll.