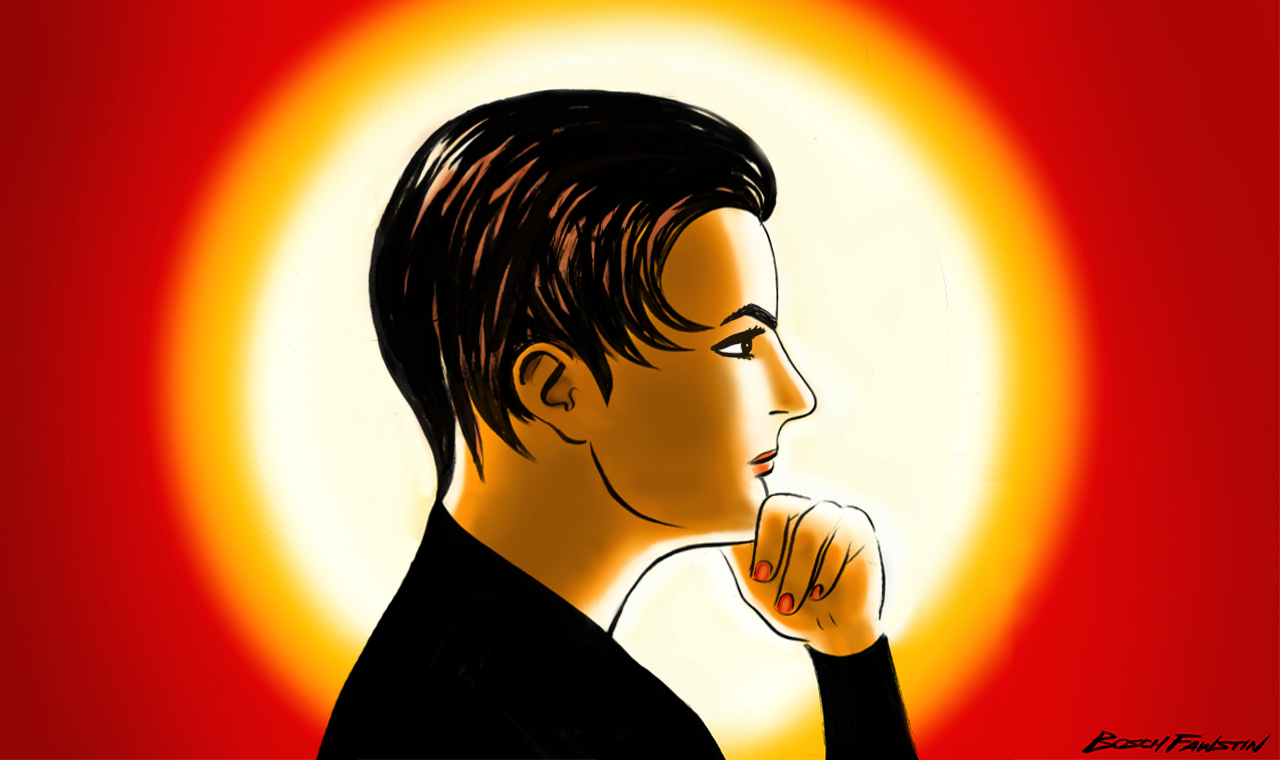 Many articles have been written about what’s wrong with Ayn Rand’s philosophy. But, to my knowledge, none of them presents her ideas accurately. So I thought it would be helpful to write one that does.

Rand held that “existence exists,” that reality is real, that there is a world out there, and that we are conscious of it. She held that everything in existence is something specific; everything has a nature; a thing is what it is. (A snake is a snake. A woman is a woman. A pillar of salt is a pillar of salt.) She held that a thing can act only in accordance with its nature. (A snake can slither; it cannot speak. A woman can speak; she can’t become a pillar of salt.) And Rand held that there is only one reality: the one we perceive, the one we experience, the one in which we live.1

Where to start with all of the problems in just that one paragraph? . . .