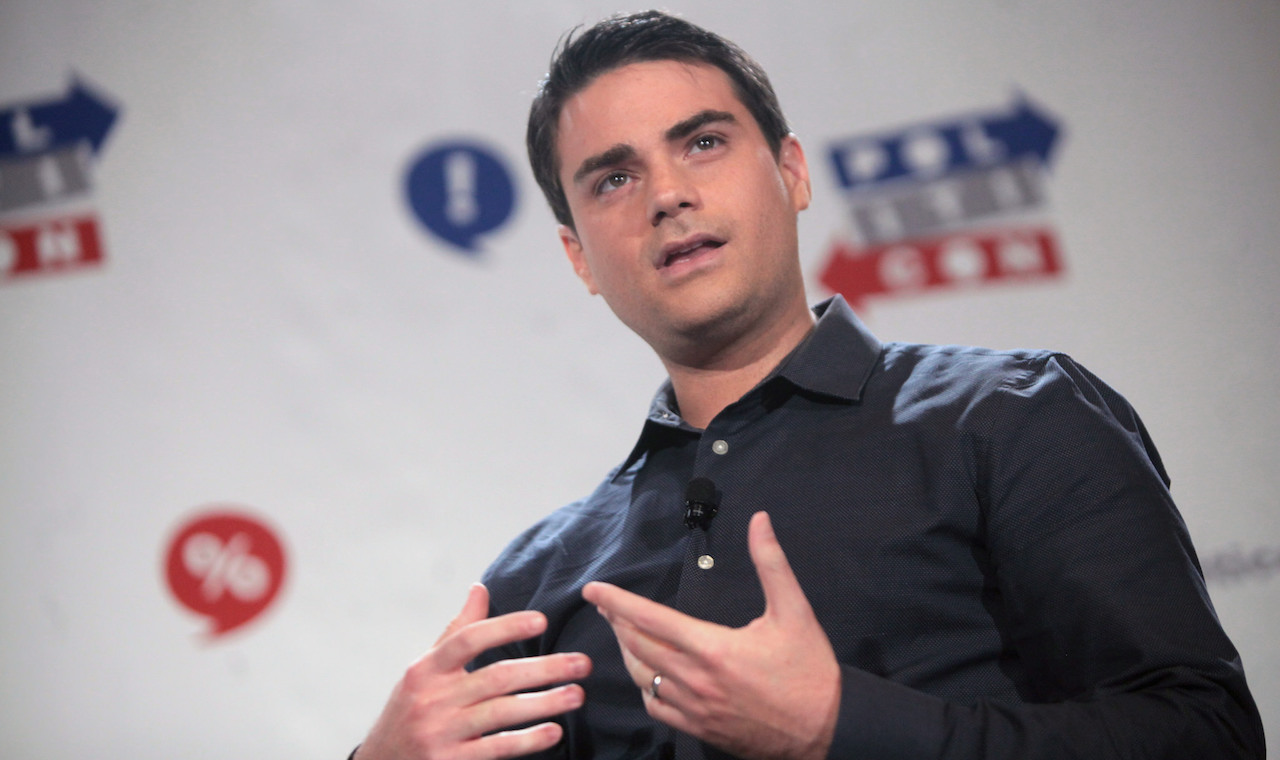 Ben Shapiro and the Garbage Smear

Several weeks ago, during an interview with Dave Rubin, Ben Shapiro called Ayn Rand’s philosophy of life “garbage.” To my knowledge, he has neither retracted that smear nor attempted to support the assertion—at least not beyond his disingenuous effort to equate rational egoism with hedonism, which I’ve addressed here.

I had assumed that Shapiro would hasten to withdraw the smear or explain himself. Given that he hasn’t, I’d like to make some further observations and pose a question to him.

To dismiss Rand’s ideas merely by saying they are “garbage” is a gross act of injustice and a confession that one cannot rationally counter her ideas. To dismiss her ideas in this manner, and then—after time for reflection—fail to issue a correction is to entrench the confession and fully own the injustice.

Given Shapiro’s personal mantra, “facts don’t care about your feelings,” and given his professed concern for objectivity, his use of such a smear is surprising and ironic. This just doesn’t seem like something Ben Shapiro would do.

So I ask you, Mr. Shapiro, did you really mean to call Rand’s philosophy of life “garbage”? If not, then a retraction is due—and a belated one is better than none.

If, on the other hand, you did mean what you said, then surely you can specify which of Rand’s ideas are “garbage” and articulate why that is the case.

These two things are true at once: Facts don’t care about your feelings—and rational people don’t engage in smears.

People of reason eagerly await your retraction or explanation.