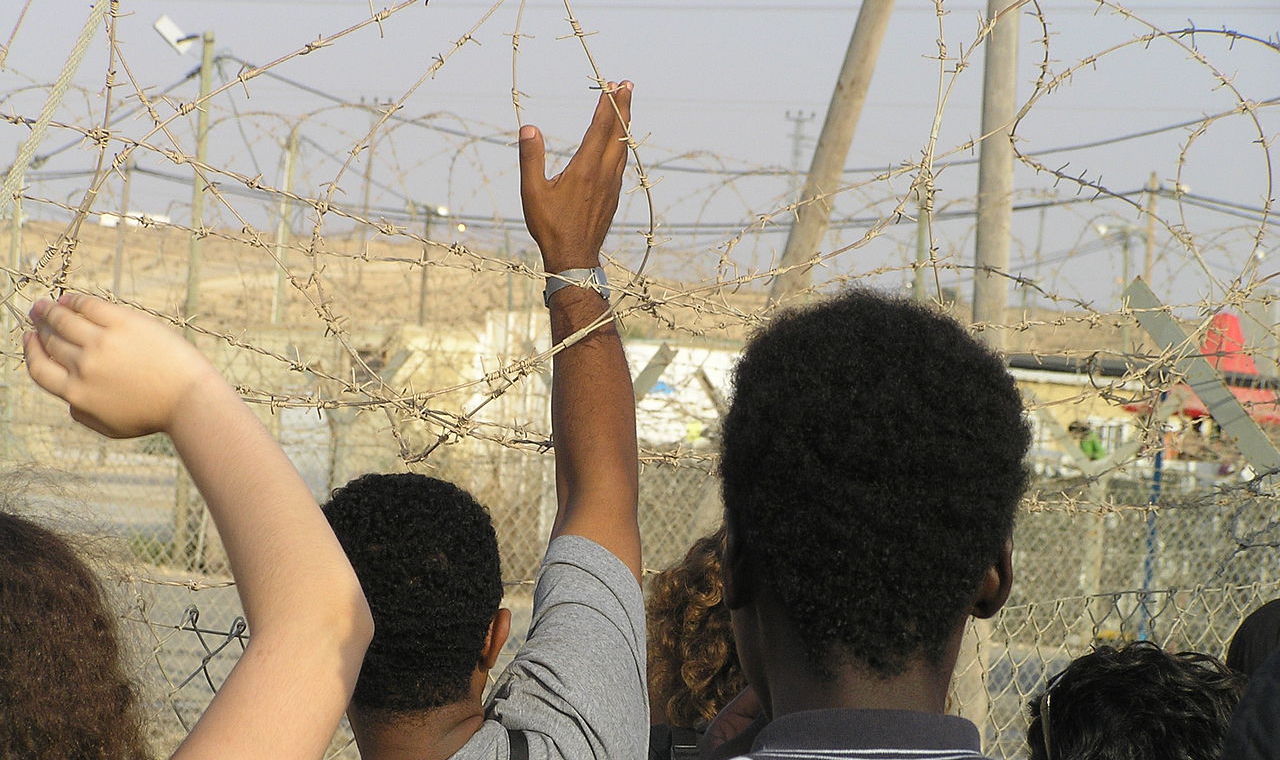 Although many countries may aptly be described as “shitholes” for being socialist, theocratic, anarchic, or the like, disparaging or maligning people who flee such holes to create a better life for themselves in America is grossly unjust and un-American.

A person who seeks to escape from a nightmare country in pursuit of the American dream deserves not scorn or disparagement but praise and encouragement. Such an effort is a sign of moral virtue. Specifically, it’s a sign of pride—the quality of character Aristotle called “the crown of the virtues” and Ayn Rand described as “moral ambitiousness.”1

Tyler Cowen points out some related truths in the realm of economics. In his article “Africa Is Sending Us Its Best and Brightest,” Cowen explains why people who immigrate to America from wretched countries, such as several in Africa, tend to be or to become relatively well educated and successful.3 The operative principle here, writes Cowen, is that “the harder it is to get from one country to another, the more the immigration process selects for individuals who are especially ambitious and resourceful.” There’s that concept of “ambitiousness” again. And here it’s coupled with resourcefulness. Something good has to come of that. . . .

5 Cowen, “Africa Is Sending Us Its Best and Brightest.”