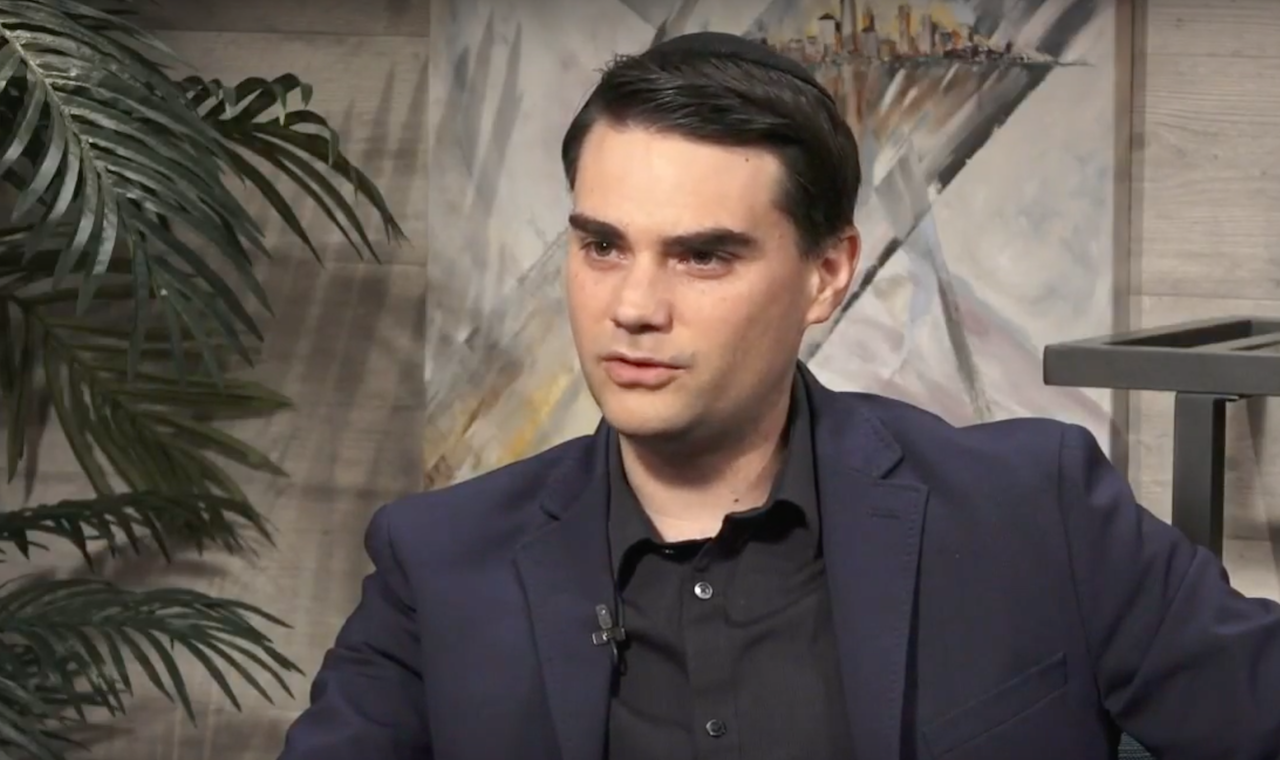 In his recent interview with Dave Rubin, Ben Shapiro suggests that rational self-interest is just another name for hedonism.1 But that makes no sense. And Shapiro should (and likely does) know better.

Having been asked by Rubin whether he has any thoughts on Ayn Rand and Objectivism, Shapiro says that there are “very few expositors of capitalism who I think are better than Ayn Rand.” But, he continues, “as far as her life philosophy, and her relationship philosophy, I think that’s pretty garbage. I don’t think Objectivism applies in personal relationships.”

Shapiro goes on to say that the way Objectivists “get around” the idea that it’s in your self-interest to “abandon your wife and your children because there’s a hot chick at the bar” is by “redefin[ing] their terminology” and claiming that such behavior is not in one’s rational self-interest.

The president’s been married three times, each time to a younger, hotter model. So I have less faith in human nature than to believe that the reason I stick with my wife and kids is because it always makes me happy. There’s plenty of times when I’m with a screaming child in the middle of the night, when what would best serve my interests is to thrust the child on my wife and go drinking.

I doubt Shapiro truly thinks that it is in his best interest to thrust his screaming child on his wife and go drinking. If he does think that, then honesty would require him to convey such “wisdom” to his children. Would Shapiro do that? Well, he justly chastises Sam Harris for suggesting that parents should lie to their children about whether they have free will (Harris says free will is an “illusion” but advocates telling children that they have it).2 So I suspect Shapiro would not lie to his children about what he thinks is in a person’s self-interest. . . .

View all articles by Craig Biddle →
Letter to the Editor
Craig Biddle Live: Meaning and Morality in a Godless UniverseTOS-Con Terms and Conditions