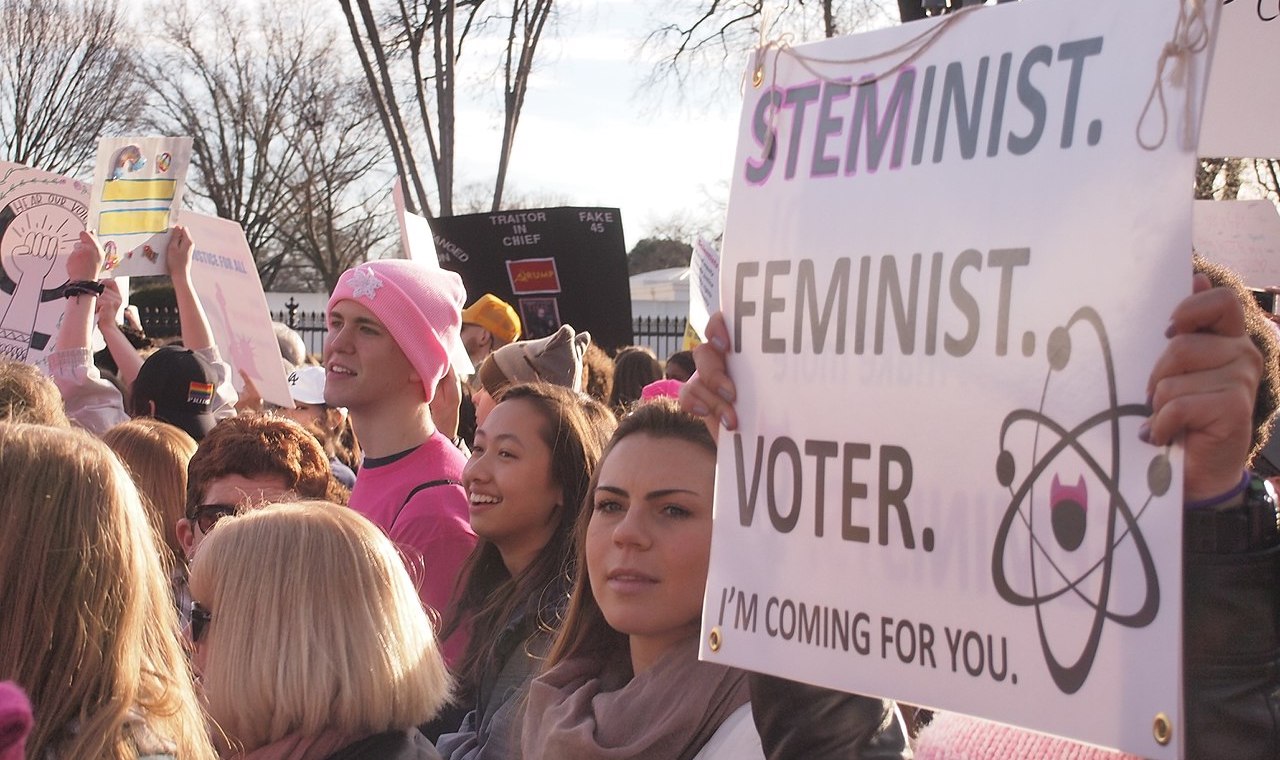 Altruism on Parade: Unity in the “March for Life” and the Women’s March

Last week, two political marches drew millions of people to the streets to protest two ostensibly different causes. The “March for Life,” held on Friday in Washington, D.C., is the largest annual “pro-life,” anti-abortion protest in the world, with the aim of fighting for the “right to life” of the unborn. And on Saturday, women took to the streets of cities across the country to reprise last year’s Women’s March, which began as a protest against the election of Donald Trump but has evolved to encompass a number of women’s causes, including abortion rights. Although both marches were allegedly in defense of rights, in reality both marches represented political causes antithetical to rights. This is because, in moral terms, both marches represent altruism on parade.

The organizers of and participants in the “March for Life” make no bones about their goals. Now in its forty-fifth iteration, the annual “March for Life” was initially a reaction to the Supreme Court’s 1973 Roe v. Wade decision legalizing abortion. The primary political objective of this march is, straightforwardly, to overturn that decision. As stated on the “March for Life” website, supporters hold that, even in cases of rape, incest, or endangerment to the woman’s life, decisions about the legality of abortions “must be made on a case-by-case basis, taking into consideration the total circumstances, and trying to save as many humans as possible.” Further, according to the “March for Life” website:

Although a pregnant mother and/or her preborn child may die, there is no justification in the law of God or man for the intentional killing of even one innocent born or preborn human in existence at fertilization. NO EXCEPTION! NO COMPROMISE! . . . No value distinction shall be made between the value of the life of one individual and of another. . . .

View all articles by Ryan Puzycki →
Letter to the Editor
TOS-Con 2018—Registration and Early-Bird DiscountsRooseveltCare: How Social Security Is Sabotaging the Land of Self-Reliance by Don Watkins