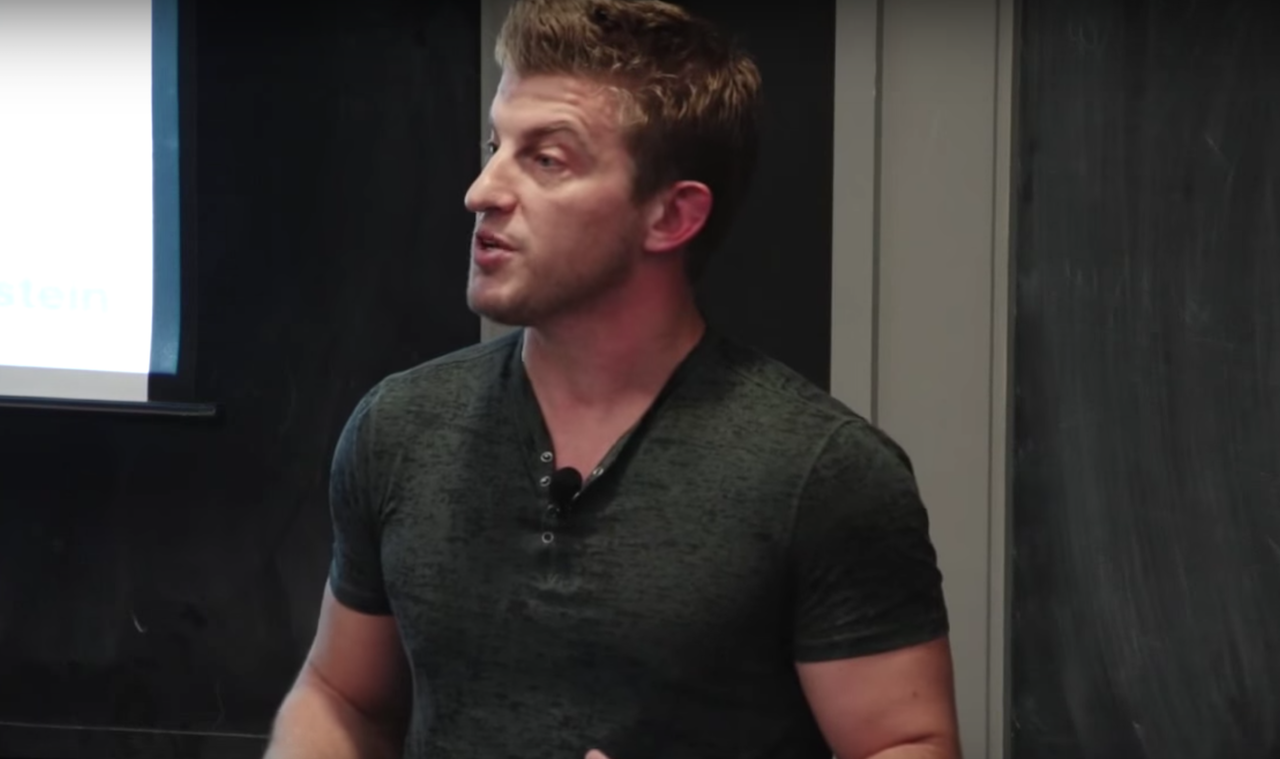 Alex Epstein on the Power of Opinion Stories

In a recent Center for Industrial Progress newsletter, Alex Epstein discusses a powerful tactic he uses to help change hearts and minds.

Although Epstein uses the tactic primarily to persuade people of the morality of using fossil fuels, he notes that it can be used “for anything, no matter how controversial.” The tactic, in essence, is to use what Epstein calls opinion stories rather than opinion statements. He elaborates:

Here’s how it works.

Imagine you’re trying to persuade someone to read your favorite book. My favorite book is Atlas Shrugged, by Ayn Rand.

I used to say: “Atlas Shrugged is the best book you’ll ever read. You have to read it.”

I might say: ‘“My favorite book is Atlas Shrugged by Ayn Rand. I read it when I was 18 and the way the characters thought and approached life motivated me to pursue a career I love and give it everything I have.”

How do you react to that statement?

Probably better. You’re probably not resistant. You may well be intrigued. And you can’t disagree with me—because I didn’t tell you what to think, I told you my opinion story. I respected your independence.

Epstein’s tactic has already helped me in my personal life. My dad recently tried to convince me that my next vehicle should be a truck. “Anyone who owns a house needs one,” he said. I responded, “I’ve considered how a truck might make some tasks easier, but I’ve decided against getting one.” He countered: “You’d probably use it a lot more than you might think.”

So, I paused and considered more carefully how I had come to my decision. I told him that although I had seriously considered a truck, the problem was that my wife and I like traveling with our two dogs. Unfortunately, one of them gets very anxious and sometimes even carsick in my wife’s SUV. “However,” I continued, “the other day while riding in my car, which has a lower center of gravity and allows him to see outside more easily, he did great. The trip was a lot more enjoyable for all of us.” Now my dad understood why a car made more sense for me.

Why do opinion stories work? As Epstein points out, opinion stories show respect for the independence of the people you’re speaking with. In my case, for instance, I didn’t tell my dad, “Cars are superior to trucks. You should get a car.” Rather, I told him a story about how I concluded that a car fit my needs.

Disagreements often present opportunities to share stories about what you think or what you value—and why. If you draw on your own opinion stories instead of resorting to opinion statements, you’re likely to meet with less resistance to your ideas and more interest in discussion. And you’re likely to be much more persuasive.

If you find Epstein’s opinion story tactic valuable, imagine what you’ll learn from his “Keys to Communicating with Clarity and Impact”—one of two lectures he’ll deliver at TOS-Con 2018.

For details about Epstein’s two talks and the conference in general, visit TOS-Con.com. And be sure to take advantage of early-bird discounts. (Prices increase after March 4.)

View all articles by Jon Hersey →
Letter to the Editor
RooseveltCare: How Social Security Is Sabotaging the Land of Self-Reliance by Don WatkinsHere’s What’s Wrong with Ayn Rand’s Philosophy
Return to Top