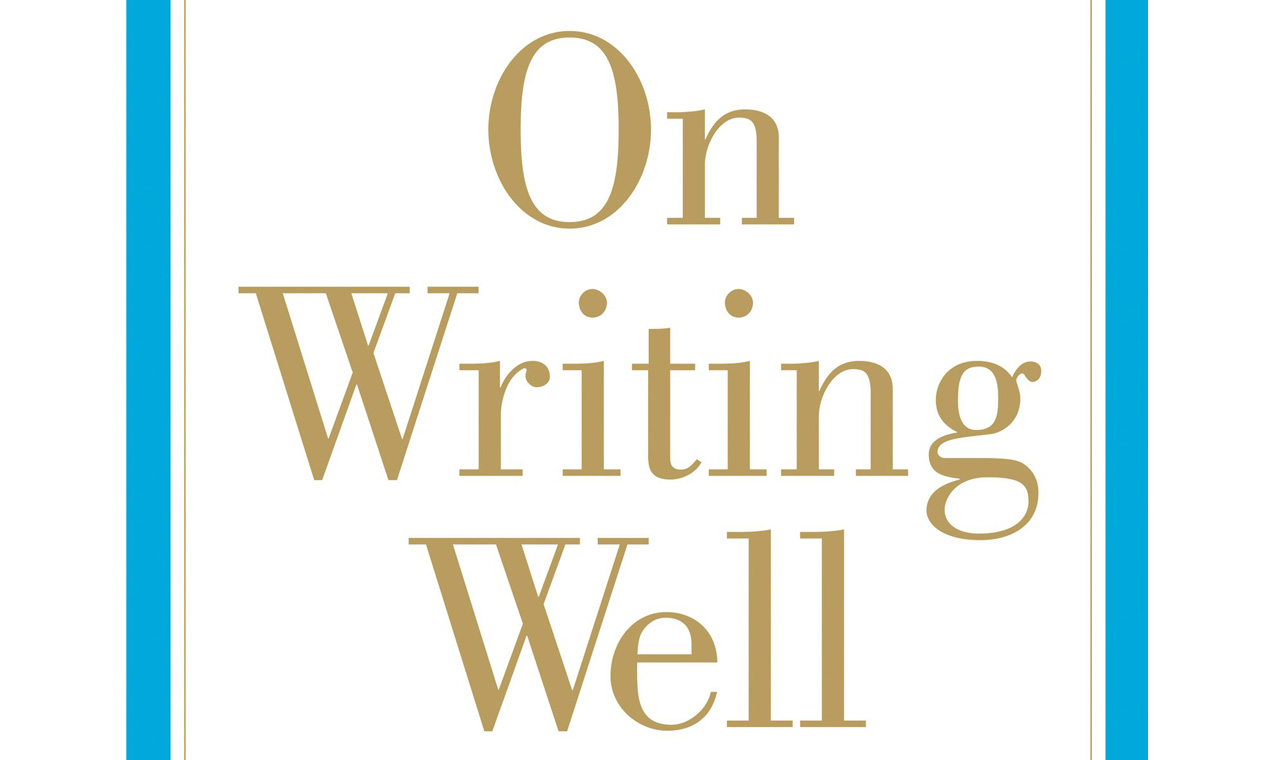 William Zinsser’s On Writing Well is an outstanding guide for anyone who writes nonfiction. Whether you write emails or op-eds, family histories or scientific papers, reading and integrating Zinsser’s Classic Guide to Writing Nonfiction is sure to prove of immense value.

William Zinsser (1922–2015) began his writing career as a journalist at the New York Herald Tribune at the age of twenty-four. He made his living as a writer and editor, contributing to scores of well-known publications before going on to teach writing at Yale University, as well as The New School and Columbia University. First published in 1976, On Writing Well (one of Zinsser’s eighteen books) is now in its seventh edition and has sold more than one million copies.

Though the book’s four sections—Principles, Methods, Forms, and Attitudes—might seem to forecast a disjointed, academic tome, Zinsser’s book is in fact a lilting, entertaining narrative crafted to deliver the penetrating insights of a man who devoted his life to writing well and teaching others the art. . . .

View all articles by Jon Hersey →
Letter to the Editor
Craig Biddle Live: Why Harangue People About Religion?Don’t Draft Women—Don’t Draft Anyone

1. This is an unfortunate miss, but thankfully, writers can turn to other books, such as Ayn Rand’s The Art of Non-Fiction for a better discussion of the issue of audience. Also, Rand’s discussion of the role in writing of the conscious and subconscious mind dovetails nicely with the “paradox” Zinsser never untangles.