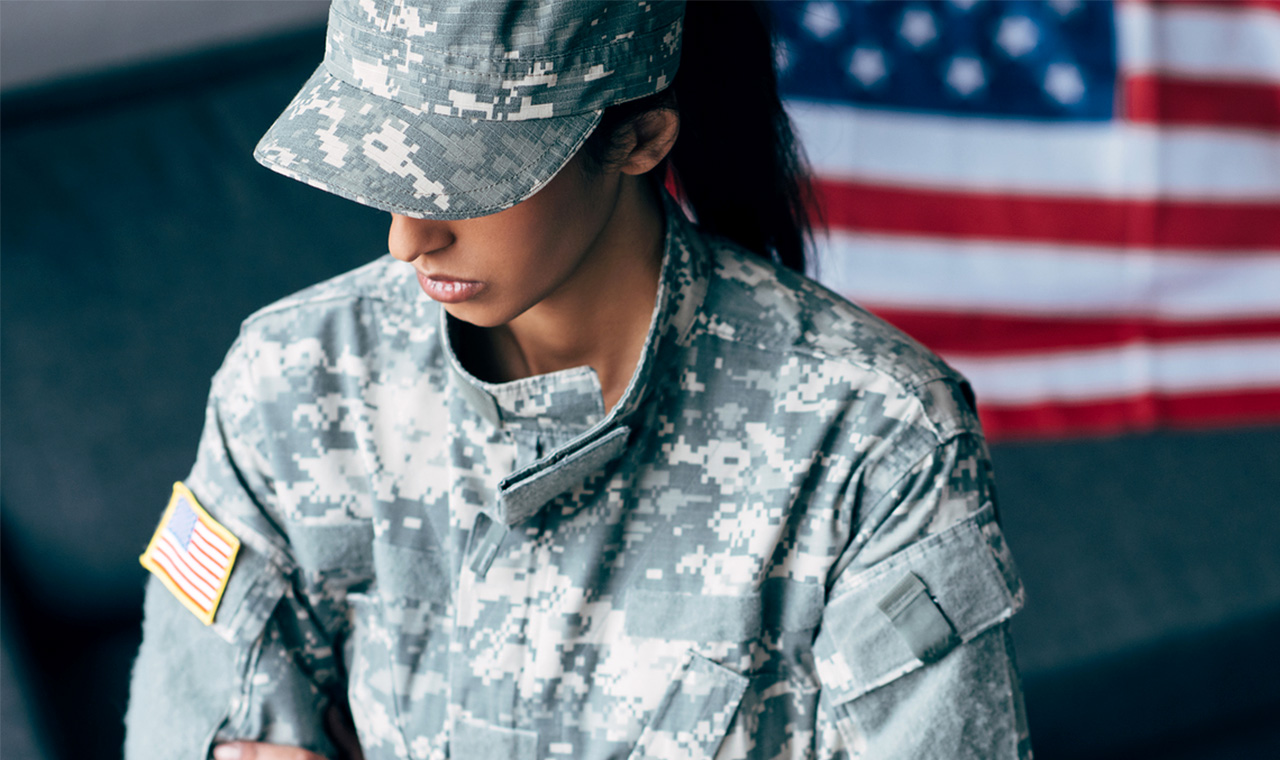 In 2016, Senator John McCain (R-AZ) sponsored legislation that would have compelled women to register for the draft. Fortunately, the bill did not become law, though the Senate approved it, 85–13.1 But the issue is not dead.2 In June of 2017, Congress considered a similar measure.3 Representative Jackie Speier (D-CA), who supports the change, said, “It’s time to stop delaying the inevitable.” Her most recent amendment calling for such compulsion failed a House Armed Services Committee vote by a razor thin 33–28 margin this year.4

McCain says that compulsory draft registration for women “is the logical conclusion of the decision to open combat positions to women.”5 But it isn’t logical at all. Permitting female volunteers to serve in combat roles does not logically entail that unwilling women should be forced to serve in the military. Think about it. Does availing the corporate ladder to women compel them to climb it? Of course not. . . . 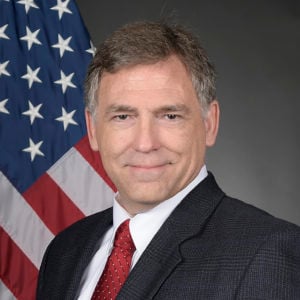 Mike Cronin is a retired Air Force officer. He holds a Masters in Strategic Communication and Leadership from Seton Hall University. He lives with his wife and three children in the Southwestern US.

View all articles by Mike Cronin →
Letter to the Editor
On Writing Well: The Classic Guide to Writing Nonfiction, Seventh Edition, by William ZinsserCarrie-Ann Biondi on Ayn Rand’s Enduring Appeal

8. Klimas, “Rand Paul Introduces Amendment to Get Rid of Draft.”