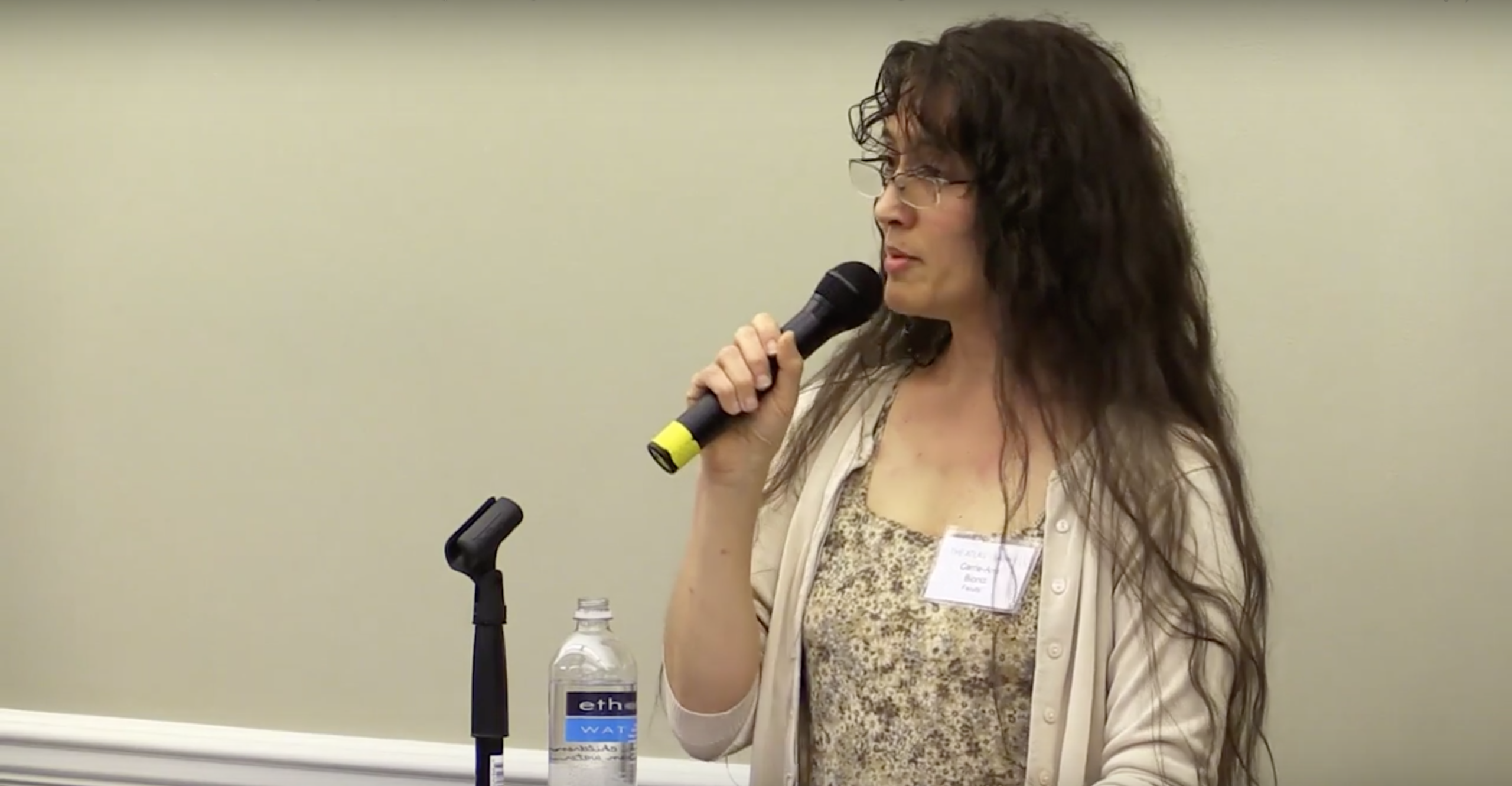 I recently read a wonderful article by Carrie-Ann Biondi, titled “‘The Courage to Face a Lifetime’: On the Enduring Appeal of Ayn Rand’s Philosophy.”1 Biondi, an Aristotle scholar who chairs the Department of Philosophy and Religious Studies at Marymount Manhattan College, provides a concise overview of some of Rand’s key ideas while also addressing several common misconceptions. This makes her article a great piece to share with people who are new to Rand’s ideas or who may have mistakenly dismissed them based on erroneous, secondhand accounts. For instance, one widespread misconception Biondi addresses is that Rand in some way opposed benevolence or good will toward others. Biondi says:

An egoist is one who regards oneself as the ultimate—not the only—beneficiary of one’s actions. Heroes in all of Rand’s novels risk their lives for the sake of values—including other people—they hold dear. She defends one’s choice to assist strangers in emergency and everyday contexts out of good will toward other living beings, so long as doing so is not a sacrificial duty that jeopardizes one’s well-being. Rand even dubs as “psychopaths” those who are “totally indifferent to anything living.”

Having addressed this and other misconceptions, Biondi asks, “What accounts for the persistent hostility and misrepresentation” of Rand’s ideas? In addition to the fact that many people lack a firsthand grasp of them, Biondi notes that some disagree with Rand because “she challenges many sacred cows, including religion, altruism, determinism, collectivism, and subjectivism.” And of those who disagree with Rand’s ideas many “willfully misrepresent them to dissuade others from taking her seriously.”

Rand offers Objectivism as a philosophy for living, not just contemplating, not just existing and getting by. We have minds equipped to deal with the world, a world where we can be efficacious. So long as there are individuals committed to their own happiness, voluntary cooperation, reaching for the best within themselves, and creating the social and political institutions needed for achieving these values in a free and responsible way, Rand’s work will continue to speak to countless numbers of people in all walks of life.

Biondi writes in the manner of an impartial mediator, less concerned with convincing than with clarifying. In a world filled with charged rhetoric where the increasing volume tends to turn people off, Biondi calmly and coherently explains key principles of Rand’s philosophy and controversies surrounding it. And she does so in a clarifying manner and conversational tone.

After reading Biondi’s article, which I highly recommend you do, imagine what it would be like to attend her lectures on such topics. Fortunately, anyone interested in attending one of Biondi’s lectures can do so next summer at TOS-Con 2018, where Biondi will discuss Ayn Rand’s and Aristotle’s ideas on flourishing.

Read Biondi’s “‘The Courage to Face a Lifetime’: On the Enduring Appeal of Ayn Rand’s Philosophy.” And check out the full lineup of speakers at TOS-Con 2018. It’s all fuel for the soul.

1 Carrie-Ann Biondi, “‘The Courage to Face a Lifetime’: On the Enduring Appeal of Ayn Rand’s Philosophy” Institute of Art and Ideas News, July 25, 2017, https://iainews.iai.tv/articles/the-courage-to-face-a-lifetime-on-the-enduring-value-of-ayn-rands-philosophy-auid-846.