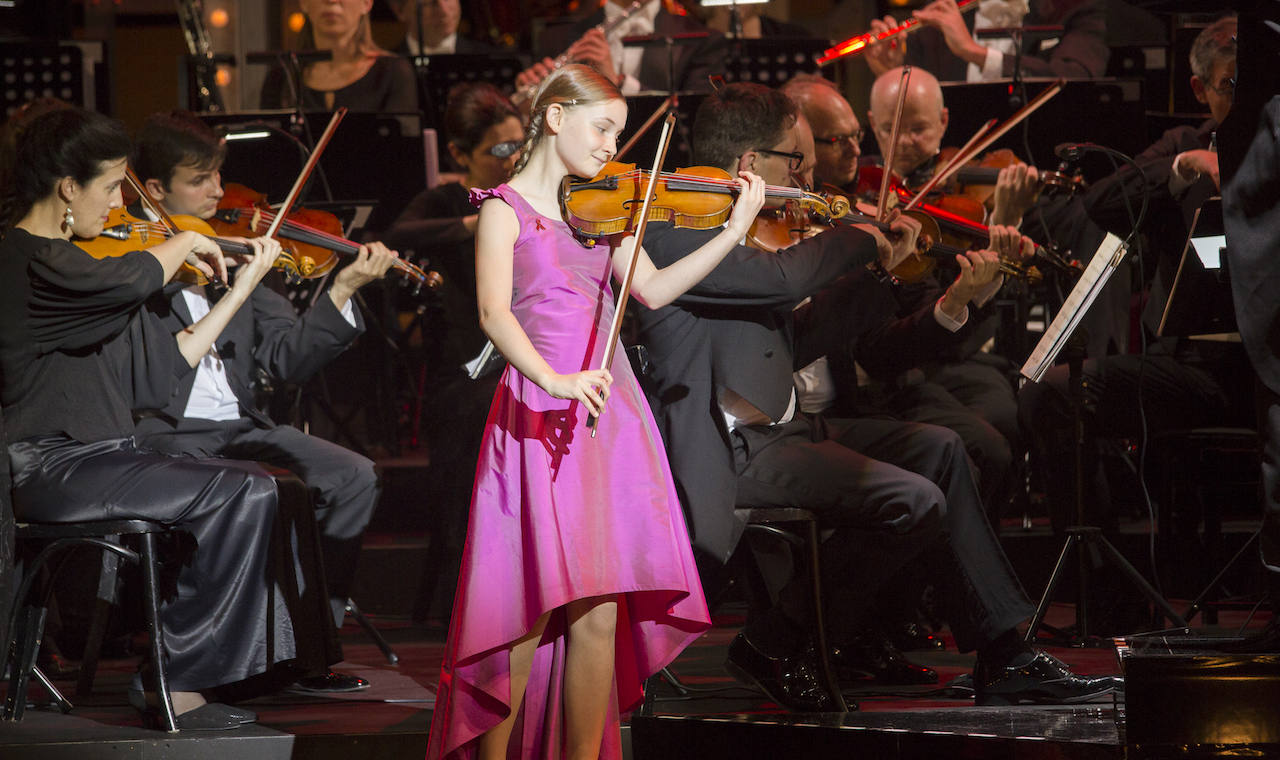 Conductor Zubin Mehta has called Alma Deutscher one of the world’s greatest musical talents.1 In addition to being a virtuoso pianist and violinist who has performed all over Europe, in China and Japan, and in the United States, Deutscher is an accomplished composer of classical sonatas, piano and violin concertos, and operas.

When Mehta brought her opera Cinderella to Vienna, one music critic compared her style to “Viennese Classic and earlier Romantic” and wrote, “she also understands how to build scenes, keep them in tension, and orchestrate dense atmospheres.”2 Another reviewer wrote, “To be sure, the opera does not engage with the music of our time,” saying it sounds very much like Mozart, or Schubert, or Tchaikovsky. Nonetheless, he praised the opera’s originality and wrote that “Alma Deutscher has processed her ideas in a highly professional manner; the instrumentation is stupendous, the dramaturgy is right.”3

Although Deutscher is an exceptional composer and performer, her talents and achievements are all the more remarkable in light of the fact that, in 2017, she celebrated her twelfth birthday. She composed Cinderella when she was ten. . . . 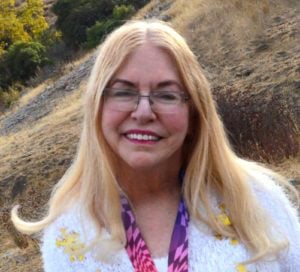 View all articles by Betsy Speicher →
Letter to the Editor
The Boston Tea Party’s Principles and HeroesJon Wos: Lighting the Darkness