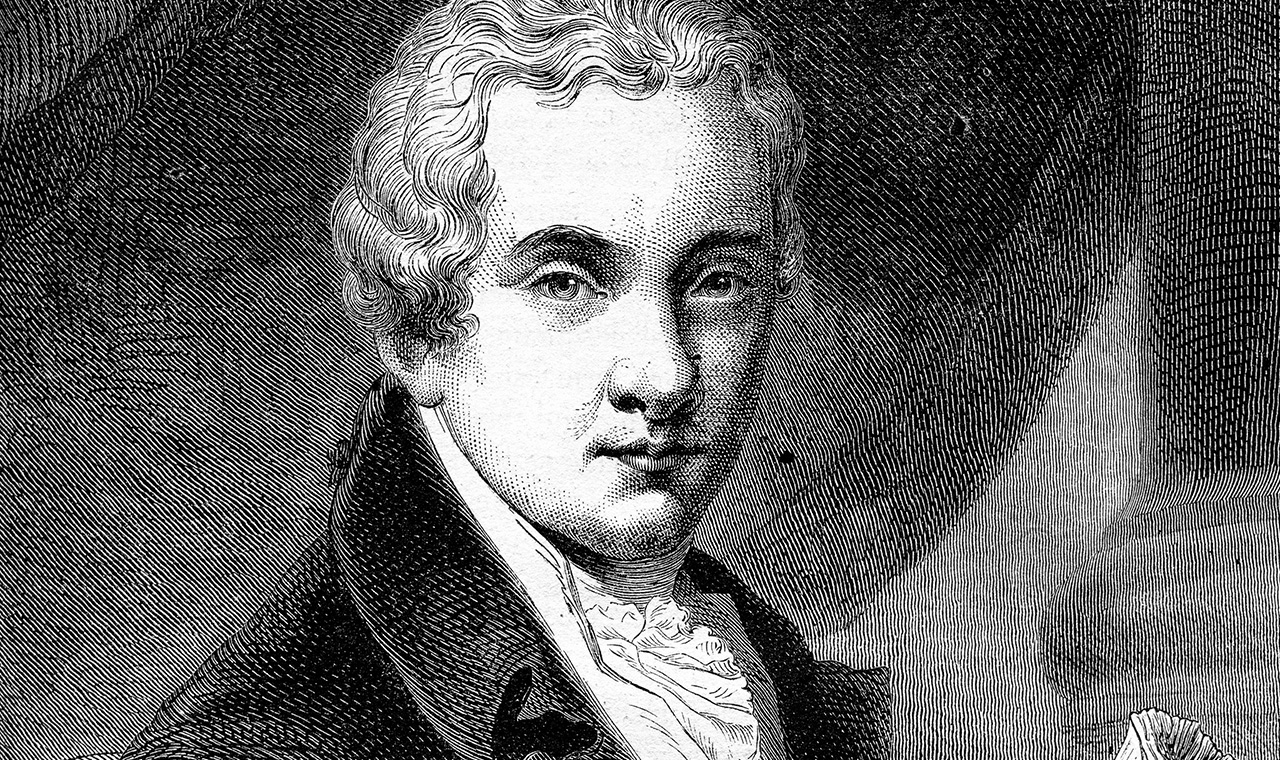 Wilberforce the Abolitionist: Monument to Perseverance

The story of William Wilberforce is a gift to all who fight for freedom. It’s a reminder of the virtue of perseverance in righting wrongs.

Wilberforce was barely twenty-one when he was elected to the British Parliament in 1780. Instead of joining a party, he declared himself an independent, and his nonpartisan positions would soon demonstrate the extent of his independence.

In 1781, William Pitt, Wilberforce’s close friend from school at Cambridge, was also elected to Parliament. The two men would occasionally disagree about political matters, which was clear from the start. Wilberforce recalled “the pain I felt in being obliged to vote against Pitt, the second time he spoke in Parliament.”1 But they always discussed their differences and came away from each conflict with even deeper mutual respect.

In 1782, Wilberforce and Pitt became allies in a great cause: ending the war with America. Wilberforce denounced the “ruinous” war as “cruel, bloody, and impractical.”2 He chastised politicians who supported the war, saying that in doing so they behaved like “furious madmen more than . . . able statesmen.”3 Wilberforce’s principled positions and forthright words soon caught the attention of American statesmen such as Benjamin Franklin, who was impressed by this “rising member of the English parliament.”4

Wilberforce’s opposition to the war with America, however, would prove a mere warm-up in his advocacy of principled yet unpopular positions. Ahead of him was one of the greatest political and humanitarian battles of the 19th century and, ultimately, of history.

In 1787, Wilberforce began meeting frequently with people who had firsthand experience with the slave trade. Their reports of nauseating cruelty enraged Wilberforce, and he soon set himself the goal of bringing the trade of human beings to an end. In 1788, Wilberforce intended to introduce a resolution requiring Parliament to investigate the inhumanity of the slave trade. . . .

View all articles by Jon Hersey →
Letter to the Editor
From the Editor, Winter 2017–2018The Supreme Court’s Opportunity to Legalize Privacy

13. The same month that Wilberforce succeeded in Britain, the U.S. Congress passed a similar ban, but it wouldn’t go into effect until the following year.

18. Benjamin Hughes, “Extract from Eulogium on the Character of Wilberforce,” The Colored American, May 13, 1837.