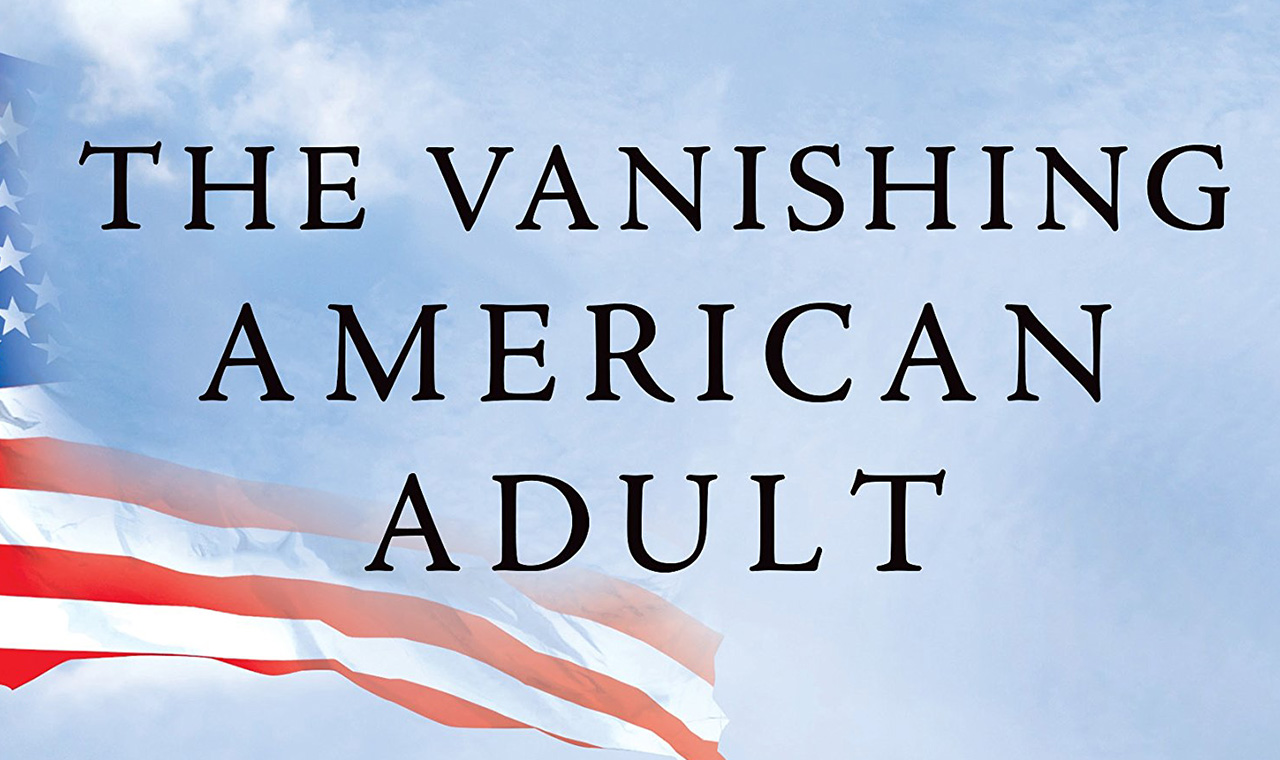 The newspeak of “trigger warnings,” “microaggressions,” and “safe spaces” emanating from America’s college campuses in recent years is alarming. Such terms have become hallmarks of a generation too emotionally and intellectually fragile to entertain challenges to their ideas. And these youths are, inevitably though unbelievably, tomorrow’s leaders. They will inherit a world that is experiencing unprecedented technological change, economic dislocation, and geopolitical tension—and they are not prepared to deal with it. As Ben Sasse writes in his book The Vanishing American Adult: Our Coming-of-Age Crisis—and How to Rebuild a Culture of Self-Reliance, we are raising a nation of youths stuck in adolescence. The implications are dire, not just for the young people who will never grow up, but for the future of the American republic itself.

Sasse (who holds a PhD in American history from Yale) is a former college president, a U.S. senator, and a father of three. His varied roles have enabled him to write an engaging and timely book with a wide range of insights. The Vanishing American Adult is a compelling (albeit occasionally awkward) mixture of intellectual-historical analysis, personal memoir, homespun wisdom, and parenting manual. . . .

View all articles by Ryan Puzycki →
The Internet of Money, by Andreas M. AntonopoulosA Dearth of Eagles, by Andrew Bernstein

1. If this sounds like the makings of a slave state, one shouldn’t be surprised to learn that Dewey was influenced by Hegel, whose path of destruction has been laid out in The Ominous Parallels, Leonard Peikoff’s book about the philosophical origins of Nazi Germany.