Eight Great Poems on Perseverance and Success - The Objective Standard 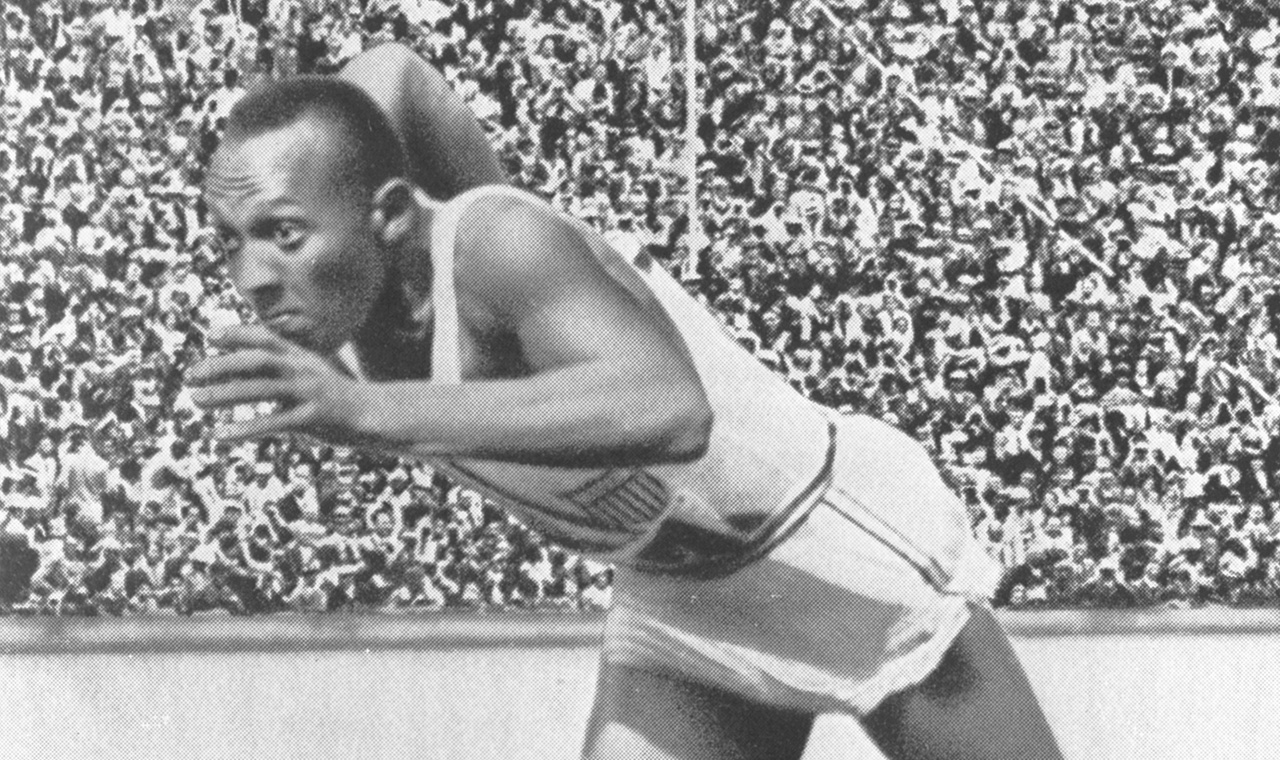 If you can keep your head when all about you
Are losing theirs and blaming it on you;
If you can trust yourself when all men doubt you,
But make allowance for their doubting too;
If you can wait and not be tired by waiting,
Or being lied about, don’t deal in lies,
Or being hated, don’t give way to hating,
And yet don’t look too good, nor talk too wise:

If you can dream, and not make dreams your master;
If you can think, and not make thoughts your aim;
If you can meet with Triumph and Disaster
And treat those two imposters just the same;
If you can bear to hear the truth you’ve spoken
Twisted by knaves to make a trap for fools,
Or watch the things you gave your life to, broken,
And stoop and build ’em up with worn-out tools;

If you can make one heap of all your winnings
And risk it on one turn of pitch-and-toss,
And lose, and start again at your beginnings
And never breathe a word about your loss;
If you can force your heart and nerve and sinew
To serve your turn long after they are gone,
And so hold on when there is nothing in you
Except the Will which says to them: “Hold on!”

If you can talk with crowds and keep your virtue,
Or walk with kings, nor lose the common touch,
If neither foes nor loving friends can hurt you,
If all men count with you, but none too much;
If you can fill the unforgiving minute
With sixty seconds’ worth of distance run,
Yours is the Earth and everything that’s in it,
And, which is more, you’ll be a Man, my son!

Rudyard Kipling (1865–1936) was an English journalist, writer, and poet best known for The Jungle Book and the short story “The Man Who Would Be King.”

Success
(from The Ladder of St. Augustine)

We have not wings, we cannot soar;
But we have feet to scale and climb
By slow degrees, by more and more,
The cloudy summits of our time.

The mighty pyramids of stone
That wedge-like cleave the desert airs,
When nearer seen and better known,
Are but gigantic flights of stairs.

The distant mountains, that uprear
Their solid bastions of the skies,
Are crossed by pathways that appear
As we to higher levels rise.

The heights by great men reached and kept
Were not attained by sudden flight,
But they, while their companions slept,
Were toiling upward in the night.

Henry Wadsworth Longfellow (1807–1882) was an American poet and educator.

It was a noble Roman,
In Rome’s imperial day,
Who heard a coward croaker,
Before the castle say,
“They’re safe in such a fortress;
There is no way to shake it!”
“On! On!” exclaimed the hero,
“I’ll find a way, or make it!”

Is Fame your aspiration?
Her path is steep and high;
In vain you seek her temple,
Content to gaze and sigh:
The shining throne is waiting,
But he alone can take it,
Who says, with Roman firmness,
“I’ll find a way, or make it!”

Is Learning your ambition?
There is no royal road;
Alike the peer and peasant
Must climb to her abode;
Who feels the thirst for knowledge
In Helicon may slake it,
If he has still the Roman will,
To “find a way, or make it!”

Are riches worth the getting?
They must be bravely sought;
With wishing and with fretting,
The boon can not be bought;
To all the prize is open,
But only he can take it,
Who says, with Roman courage,
“I’ll find a way, or make it!”

John Godfrey Saxe (1816–1887) was an American satirist and poet. He is credited with the famous quote, “Laws, like sausages, cease to inspire respect in proportion as we know how they are made.”

The toughest wood with brightest blaze will greet:
The hardest nut contains the sweetest meat;
So wisdom, gained by light of midnight oil,
Gives richest recompense to patient toil.

Temples he built and palaces of air,
And, with the artist’s parent-pride aglow,
His fancy saw his vague ideals grow
Into creations marvellously fair;

He set his foot upon Fame’s nether stair.
But ah, his dream,—it had entranced him so
He could not move. He could no farther go;
But paused in joy that he was even there!

He did not wake until one day there gleamed
Thro’ his dark consciousness a light that racked
His being till he rose, alert to act.
But lo! what he had dreamed, the while he dreamed,
Another, wedding action unto thought,
Into the living, pulsing world had brought.

Paul Laurence Dunbar (1872–1906) was an American poet, novelist, and playwright. A line from his poem “Sympathy” inspired the title of Maya Angelou’s autobiography, I Know Why the Caged Bird Sings.

A Thousand to One

There isn’t a new invention
Beneath the shining sun,
That was ever wrought by the deed or thought
Of the tribe of “Can’t-be-done.”
For the “Can’t-be-done-ers” mutter
While the “Can-be’s” cool, sublime,
Make their “notions” work till the others smirk.
“Oh, we knew it all the time!”

“Oh, the “Can-be’s” clan is meager,
Its membership is small,
And it’s mighty few who see their dreams come true
Or hear fame’s trumpet call;
But it’s better to be a “Can-be,”
And labor and dream—and die,
Than one who runs with the “Can’t-be-done’s”
Who haven’t the pluck to try.

Can’t is the worst word that’s written or spoken;
Doing more harm here than slander and lies;
On it is many a strong spirit broken,
And with it many a good purpose dies.
It springs from the lips of the thoughtless each morning
And robs us of courage we need through the day:
It rings in our ears like a timely-sent warning
And laughs when we falter and fall by the way.

Can’t is the father of feeble endeavor,
The parent of terror and half-hearted work;
It weakens the efforts of artisans clever,
And makes of the toiler an indolent shirk.
It poisons the soul of the man with a vision,
It stifles in infancy many a plan;
It greets honest toiling with open derision
And mocks at the hopes and the dreams of a man.

Can’t is a word none should speak without blushing;
To utter it should be a symbol of shame;
Ambition and courage it daily is crushing;
It blights a man’s purpose and shortens his aim.
Despise it with all of your hatred of error;
Refuse it the lodgment it seeks in your brain;
Arm against it as a creature of terror,
And all that you dream of you some day shall gain.

Can’t is the word that is foe to ambition,
An enemy ambushed to shatter your will;
Its prey is forever the man with a mission
And bows but to courage and patience and skill.
Hate it, with hatred that’s deep and undying,
For once it is welcomed ’twill break any man;
Whatever the goal you are seeking, keep trying
And answer this demon by saying: “I can.”

The mountains that enfold the vale
With walls of granite, steep and high,
Invite the fearless foot to scale
Their stairway toward the sky.

The restless, deep, dividing sea
That flows and foams from shore to shore,
Calls to its sunburned chivalry,
“Push out, set sail, explore!”

And all the bars at which we fret,
That seem to prison and control,
Are but the doors of daring, set
Ajar before the soul.

Say not, “Too poor,” but freely give;
Sigh not, “Too weak,” but boldly try,
You never can begin to live
Until you dare to die.

View all posts by Various Authors →
A Dearth of Eagles, by Andrew BernsteinIntelligent Disobedience, by Ira Chaleff
Return to Top