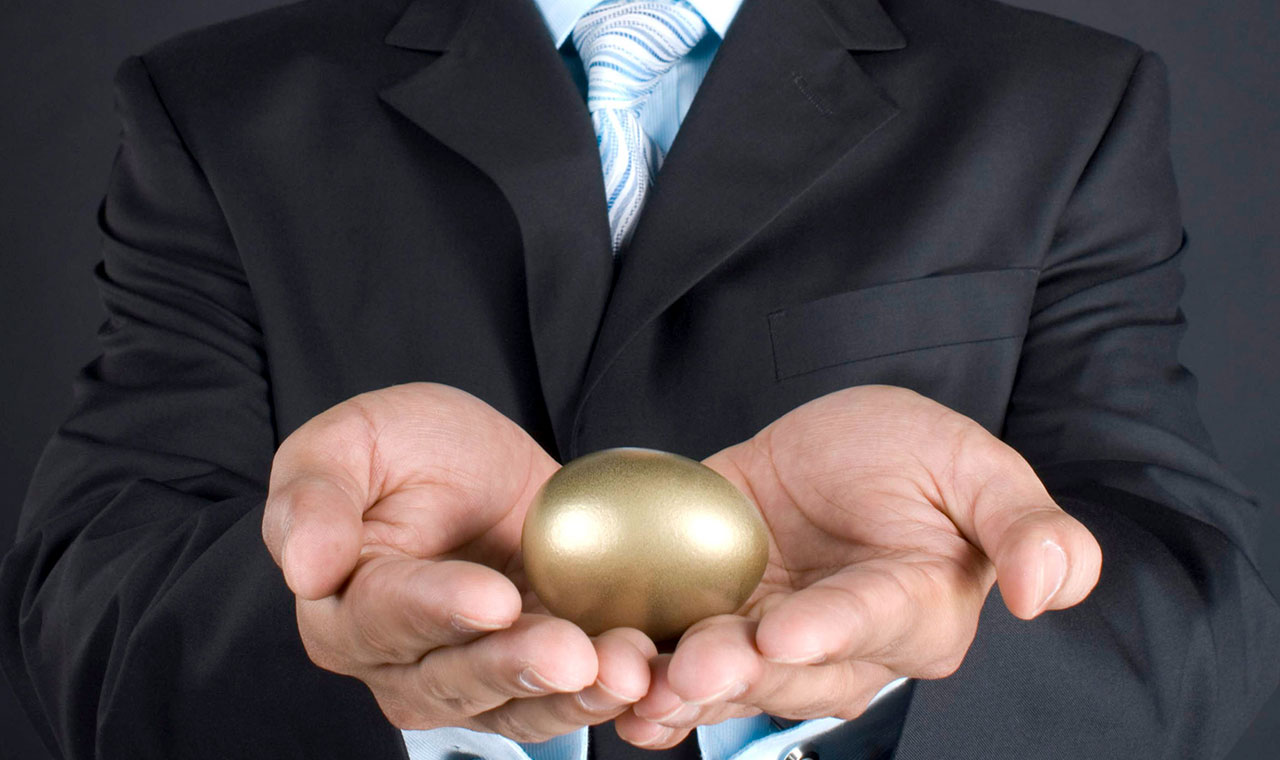 “This is my favorite place to eat. They have great food, excellent service, and John, through his charity, gives back to the community.” I raise my glass reluctantly, joining the chorus of cheers as everyone at my table toasts John, the owner of a fashionable local restaurant.

Although I agree that the food is wonderful and the service is exemplary, I take issue with the notion that charity involves “giving back.” To say that John “gives back” means that he is returning something that does not belong to him—that what he has received he did not earn and that he is merely returning it to its rightful owner. Is this how we should think of John’s charitable giving?

John prides himself in sourcing only the finest local produce and meats. He places high demands on his employees and personally trains each member of the staff. The results are exceptional food and unmatched service. Thanks to his countless early mornings and late nights, to his unwaveringly high standards, and to his ceaseless drive to improve, the restaurant is highly profitable, and John has achieved great wealth. He’s translated his effort and vision into wealth and opportunity. He’s a self-made man.

It’s important to note that he has not taken anything from anyone. Rather, he has offered quality food and excellent service in exchange for payment. And many people have been and are delighted to pay for the values he offers. He has earned his wealth via free, voluntary trade.

“Surely John has benefited from society, and it is only right that he share his wealth with the community,” one might say. “For example without public roads, we wouldn’t be able to drive to his restaurant—and neither would he for that matter.” Another might say, “I went to public school with John. Without his community-provided education, he would not know how to read or even how to make change.”

But public roads and public education are paid for by taxpayers, and John pays taxes. So did his parents. No one has given John anything in this regard. Nor has he taken anything. He has earned his wealth fair and square.

When people such as John donate to charity, they do not “give back.” They simply give. They give what is rightfully theirs to keep or to give or to spend as they see fit. To say that John “gives back” is to deny him the credit he deserves—both for having earned the money in question and for having chosen to put his money where his values are.

Jake Hanley holds a B.A. in history and works in the financial industry. He and his family reside in Shelburne, Vermont.

View all posts by Jake Hanley →
The Supreme Court’s Opportunity to Legalize PrivacyThree Additions to TOS-Con 2018: Philosophy for Freedom and Flourishing
Return to Top